Advertisement
Rounak Jain
Jun 22, 2020, 15:40 IST
Gautam Adani, Chairman of Adani Group, AhmedabadBCCL
Advertisement
The Adani Power stock ended the day marginally higher after the company’s Board of Directors approved voluntary delisting at ₹33.82, which is 10% below the closing share price on June 19.
In an exchange filing, the company said, “Adani Properties Private Ltd (APPL) proposes to, either by itself or together with other members of the Promoter Group, as the case may be, voluntarily delist the equity shares.”


As of market close on June 19, Friday, Adani Power’s shares stood at ₹38. On the announcement of the voluntary delisting proposal at ₹33.82, the company’s share price fell by more than 4% before recovering from the fall and ending the day marginally higher at ₹38.05.

“The delisting proposal is in the interest of the shareholders of the company,” it further added, stating that the delisting price is fixed at ₹33.82.

Advertisement
What are the analysts saying?

The nationwide lockdown throughout April and May has dampened investor sentiment in the power sector, especially since they are peak months as far as consumption is concerned.

“Resumption of economic activity in May-20 has aided demand growth vis-à-vis April. However, the current state of affairs, remains in a corridor of uncertainty given fledgling economic activity so far,” Edelweiss Research said in its latest report on the power sector.


Based on the shareholding pattern of the company, the minority shareholders hold 25.03% of the Adani Power stock. For the delisting proposal to go through, at least 16.69% of these shareholders should vote in favour of the proposal. 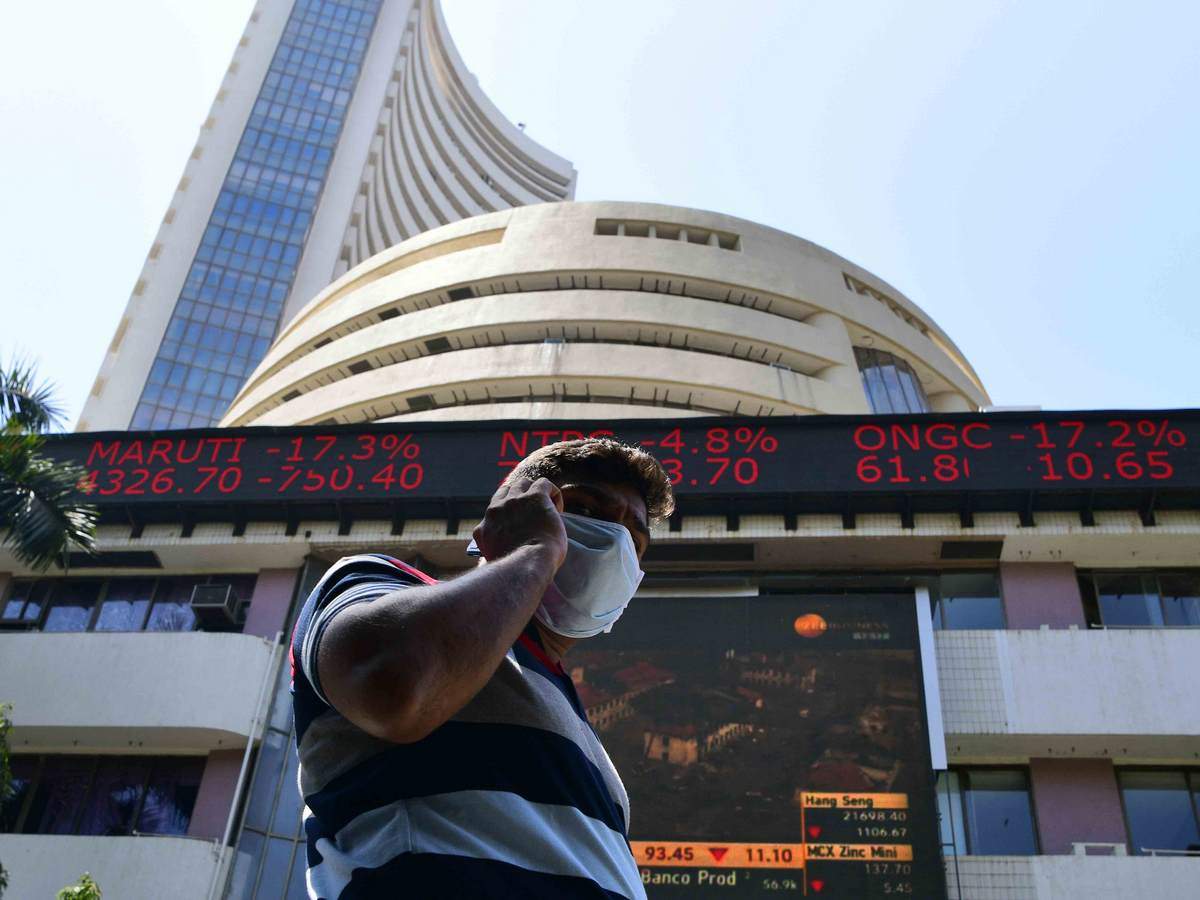