Macro-economic data, auto sales and a continued rise in COVID-19 cases – here’s what will move Sensex and Nifty 50 this week

Advertisement
Rounak Jain
Jun 29, 2020, 12:08 IST
Bombay Stock ExchangeBCCL
Advertisement
Indian stock indices Sensex and Nifty managed to remain in the green last week, registering an increase of more than 1% as compared to the week before. Rising COVID-19 cases and the geopolitical tensions on the India-China border kept the markets on the tenterhooks.
While Nifty closed the week at 10,383, up 1.36% compared to the previous week, Sensex closed at 35,171 — up by 1.27%. However, it was lacklustre performance since both the stock indices ended the June 19 week with an increase of over 4%.

SGX Nifty, which is a Nifty derivative market-based in Singapore, was down by over 116 points or 1.13% ahead of the market trade on Monday. It is usually considered as one of the first hints of the market direction for the subsequent day.


What will move Sensex and Nifty this week

“India's economy is in deep trouble. Difficulties in containing the virus, an anaemic policy response, and underlying vulnerabilities, especially across the financial sector, are leading us to expect growth to fall by 5% this fiscal year before rebounding in 2021,” S&P said in a report.

However, the Indian markets have so far been more optimistic, increasing by 38% after the crash in March.

Geopolitical tensions could keep markets on the tenterhooks

After seemingly brushing aside the India-China border tensions in the June 19 week, the Indian markets remained cautious in the June 26 week.

Advertisement
The rising US-China tensions, China’s threat to back away from its commitment to purchase US farm goods and the rising COVID-19 cases in the US could dampen global market sentiment — which could result in a spillover effect on Sensex and Nifty.

Auto sales, an indicator of the demand in India’s economy, are also likely to move markets, this week. Auto sales data for the month of June is expected to trickle in from Wednesday, 1 July onwards.

Purchasing Managers Index (PMI) data is also likely to be released this week, which will give us a glimpse at the state of the Indian economy in terms of demand, inventory, employment, product and supplier deliveries.

Advertisement
It’s also worth noting that IRCTC has not released its March quarter earnings as scheduled on June 26. The company has not announced a new date for the meeting yet.

What the Bulls and the Bears are betting on

Based on data obtained from NSE, the majority of the open interest in both Put and Call is between the 9,800-11,000 range, suggesting higher volatility.

While the closed the June 19 week above 10,000, it remains to be seen if it can maintain this increase this week, especially after the profit booking seen in the last week.

IndusInd Bank, Godrej, Apollo Tyres – some of the biggest gainers in June are stocks where promoters have raised stakes 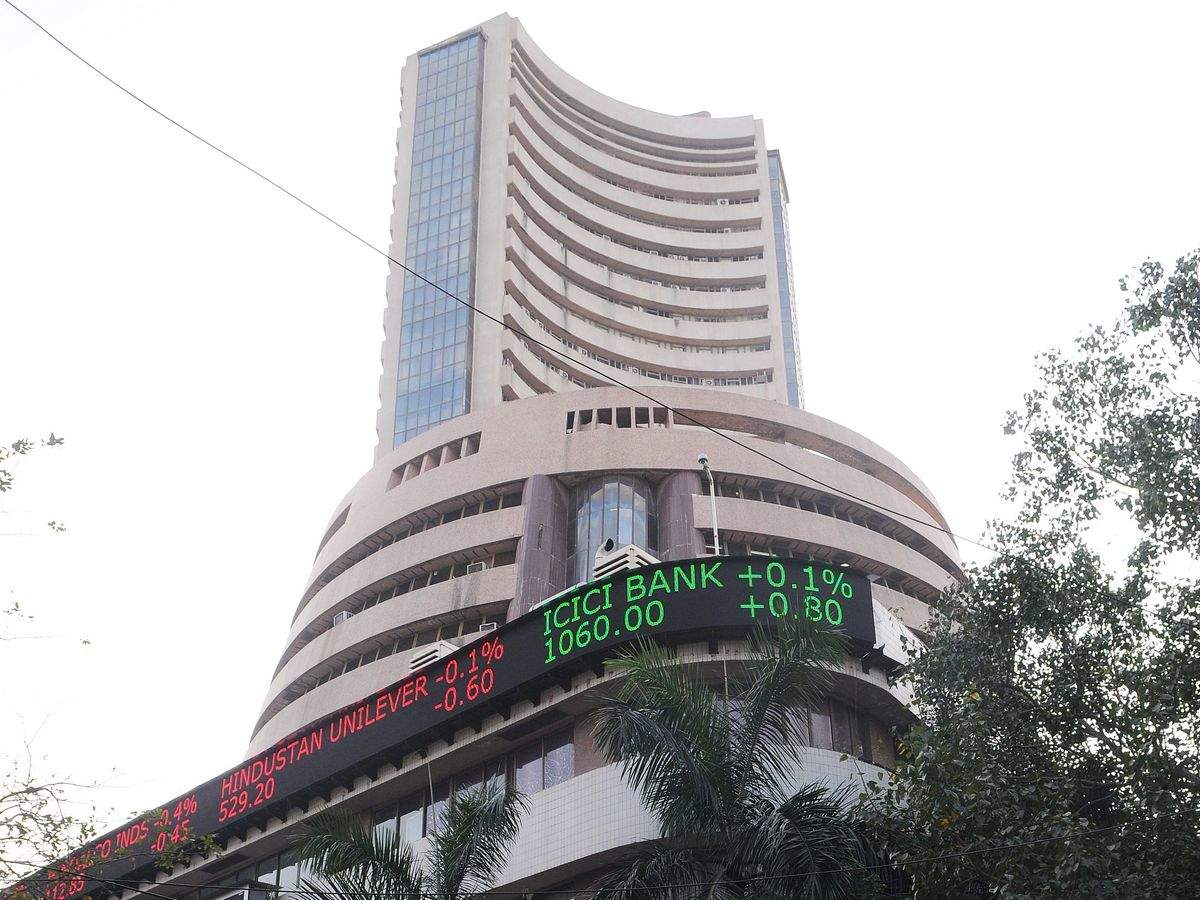