Advertisement
Rounak Jain
Jun 10, 2020, 11:20 IST
BSEBCCL
Advertisement
The COVID-19 crisis has caused the Indian economy to shut down for more than two months, wiping out lakhs of crores of investor wealth in the process. However, four companies have weathered the storm and have doubled the investor wealth in the last three years.
The four companies – Britannia, Nestle, Hindustan Unilever (HUL) and Reliance Industries (RIL) have gained at least 100% between May 2017 to now.


Nestle led with an increase of almost 150% in investor wealth

Advertisement
Food and beverages conglomerate Nestle led the charge with an increase of 150% in investor wealth. Its share price rose from ₹6,657 in May 2017 to ₹16,570 as of market close on June 9.

Nestle’s rapid growth was fuelled by the launch of 71 products since the Maggi ban in 2015 and strengthening distribution, according to experts.

The Mukesh Ambani-led RIL has also made big gains over the last three years, primarily driven by its foray into the telecom sector. In the last seven weeks alone, Ambani has raised over ₹1 lakh crore via investments in Jio Platforms.

Advertisement
Biscuit-maker Britannia is baking biscuits away to increase investor wealth. Since 2017, it has doubled investor wealth, cornering a market cap of ₹8.2 lakh crore.

Over the past decade, it has increased investor wealth by 2,000%.

HUL, an 87-year old company, remains agile and prepared to address changes in consumer demands. This has kept it on a growth path and led to an increase in investor wealth over the course of its history – so much so that its parent company Unilever increased its stake from 52.5% to 67.3% in 2019.

Investors remain happy with HUL as its shares have seen a jump despite the company issuing a profit warning.

Yes Bank is looking to raise ₹10,000 crore through FPO – with Kotak Securities, Axis Capital, and SBI Capital reportedly to be key players 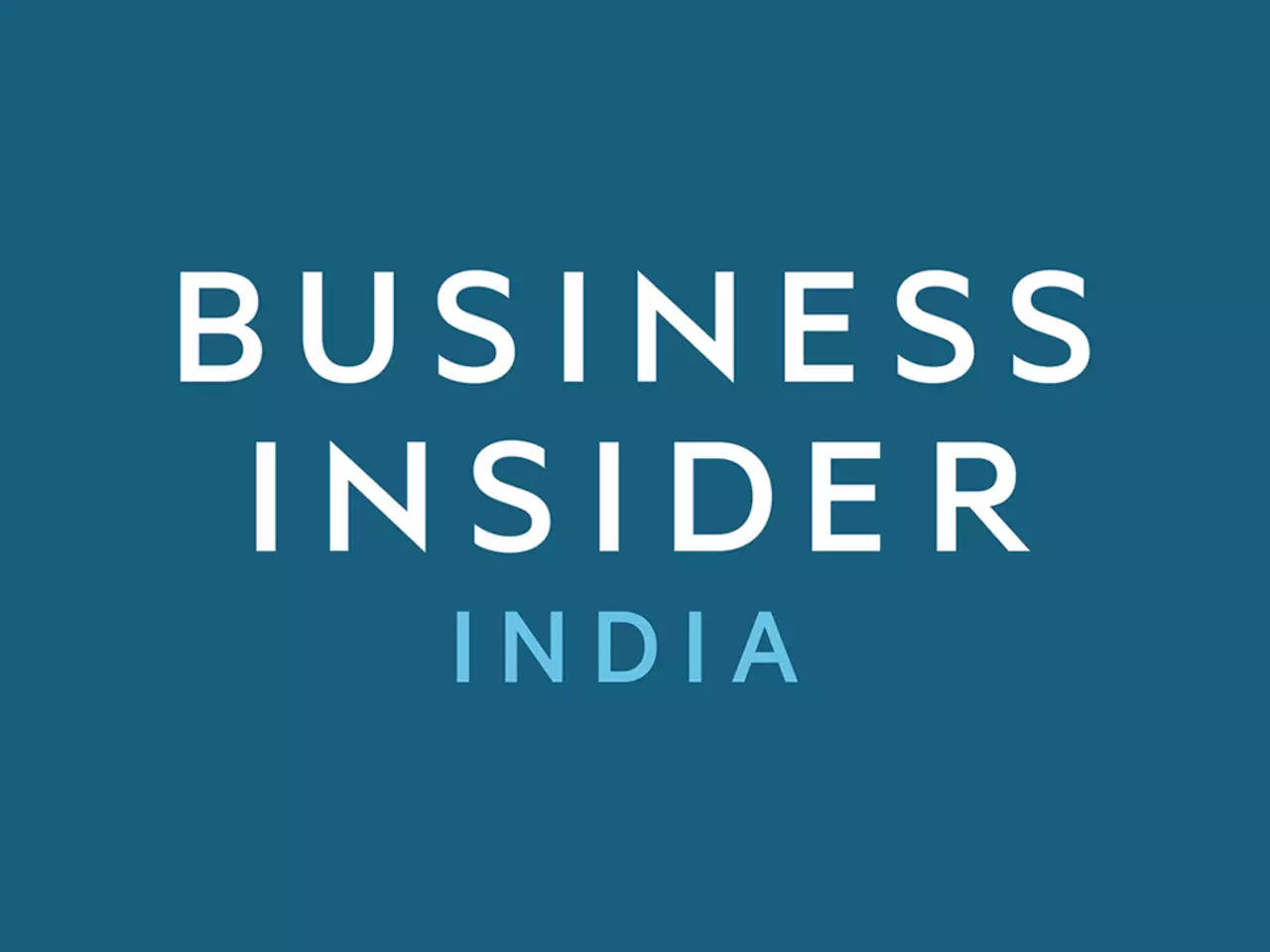