Advertisement
Rounak Jain
Jul 9, 2020, 15:47 IST
SBI Card share priceBSE / Business Insider India / Flourish
Advertisement
SBI Card was touted as a blockbuster initial public offering (IPO), but those who got shares allotted in the IPO are still in the red. Whereas those who bought it in the month of May would have seen their investment balloon by 40%.
It may not be too late, though, since analysts are still looking at a target price of ₹900 in the next one year.

Why are analysts upbeat about SBI Card?

The reason why SBI Cards lost sheen right after the IPO was the fear that the COVID-19 lockdown will lead to too many defaults. However, as per data available now, the damage has been limited.
Advertisement

On the corporate side, only 2 companies have availed moratorium.

According to the Axis Capital report, there are multiple tailwinds for SBI Card’s growth, with the primary one being the fact that the Indian credit card market is underpenetrated. According to a Bank of America Securities report, India has the lowest credit card penetration in the world at just 3%.


This presents credit card companies with immense potential, both in terms of market share as well as revenue, as credit card spends in India are expected to cross ₹15 lakh crore ($200 billion) in the next five years.
Advertisement
“We raise FY21/22 earnings per share [forecast] by 16%/9% respectively. Thus, we raise our target price by 18% to ₹900,” brokerage firm Macquarie said in a report.

Here's why SBI Cards share price may jump 30% in the next one year, according to Bank of America-Merrill Lynch 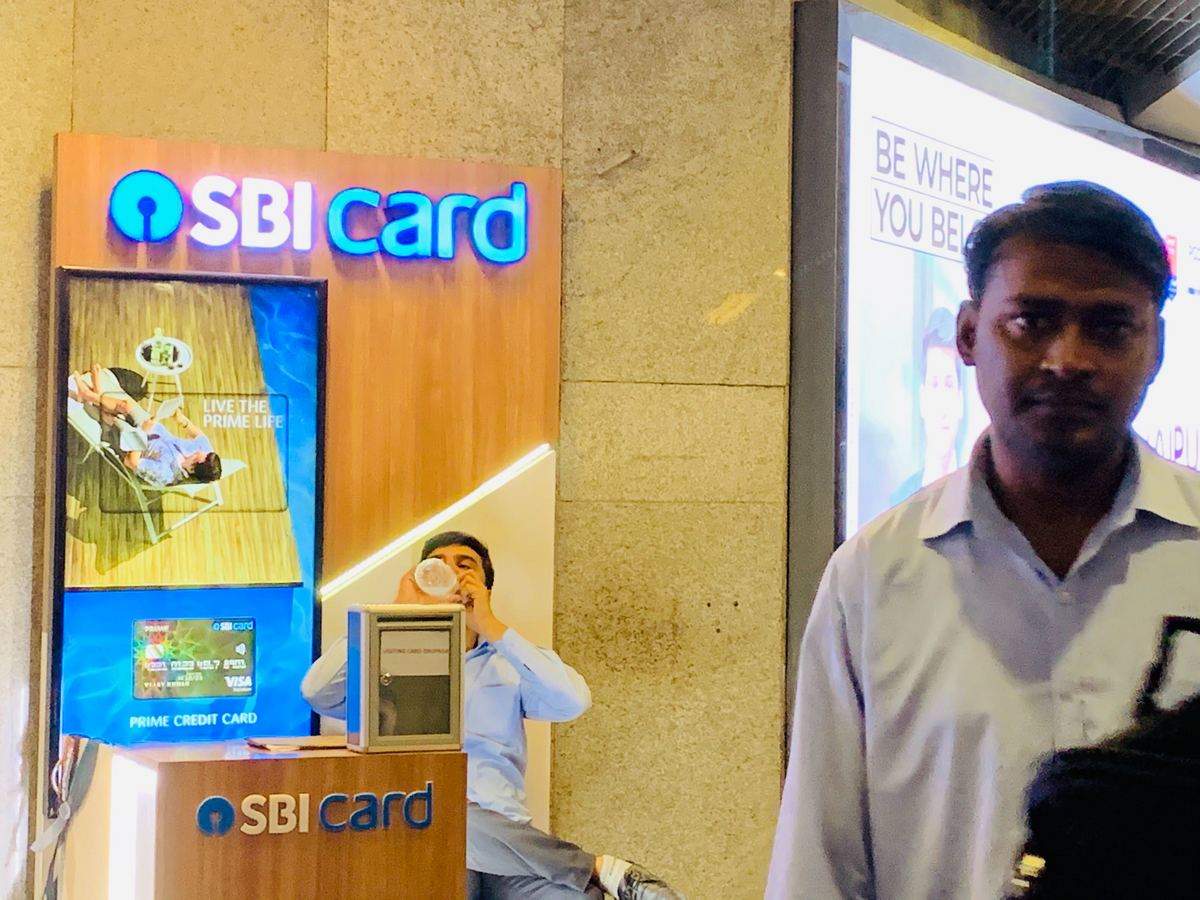