Advertisement
Prabhjote Gill
Dec 11, 2020, 20:41 IST
The National Stock Exchange (NSE) headquartered in Mumbai, India.NSE
The bulls are in charge on Dalal Street and the market has seen a record run with the Nifty 50 hitting the 13,000 mark in trade today. The surprising factor is that financials have played a significant role in the rally. Over the last three months, seven of the top ten best performing stocks on the Nifty 50 have been financial companies, with IndusInd Bank leading the charge.

While the RBI panel recommendations are one of the reasons behind their strong performance, the others include improving liquidity and credit growth amongst others. 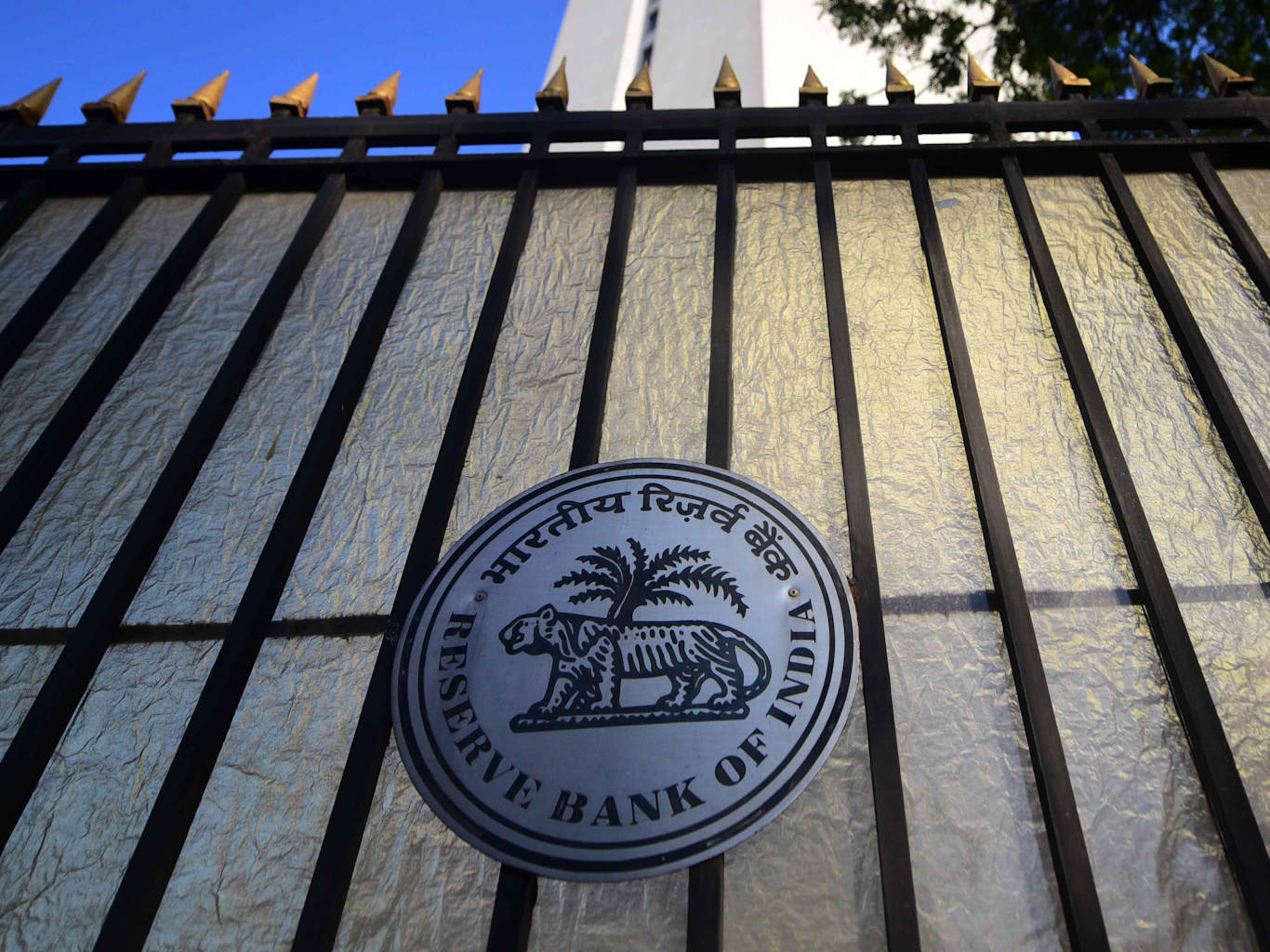 Source: Trendlyne data
Advertisement
What drove the banking shares rally in the last three months?
The winds were already on the uptake with not enough shares of HDFC Bank, IndusInd Bank and Kotak Mahindra Bank for foreign investors to pick up back in August. This after the London based FTSE Global Index chose to no longer list the banks on its indices.

The shortage of shares was partly due to the Reserve Bank of India’s (RBI) moratorium that held off the expected onslaught of defaulters when the nationwide lockdown was announced.

But, that isn’t what drove the rally in the last three months. A critical change occurred at the end of September when the moratorium technically had expired. The Supreme Court announced a stay on accounts under moratorium from being declared non-performing assets (NPAs) or bad loans.
Advertisement
Source: Jefferies

This led a rally in the stock markets for two reasons. One, that the banks’ balance sheets will be protected for a little while longer. And, two, because it meant the Supreme Court would be hearing arguments for waiving off the compound interest loans. A verdict it eventually granted just before Diwali.


Advertisement
Other factors like HDFC Bank’s denial of allegations by a US-based law firm that filed a class action lawsuit against the bank, fund raising exercises, the shoring up of capital to fend against any bad loans, and the uptake of collections in the second quarter also cast a net of optimism on the banking sector.

The more recent rally
Over the last two days, one announcement has overshadowed all others — the RBI’s new rules for how private sector banks can be owned. While there are varying opinions on whether or not large companies and NBFCs should be allowed to own banks, one thing most seem to agree on is that increasing the cap for promoters’ stake from 15% to 26% is a good move.

IndusInd Bank’s share price rallied by more than 4% yesterday and opened on high in trade this morning as well. The promoters of the Bank, the Hinduja Group, had expressed its interest to pump in more money. And, if the RBI’s proposed change is accepted, it would be fresh capital infusion for the private sector bank.
Advertisement
Uncertainty over what lies ahead
The stock market’s rally may paint a rosy picture, but analysts believe that the worst is yet to come. Once the Supreme Court announces its final verdict, the stay on accounts being declared NPA will end and the true situation will reveal itself.

The time is also ticking against borrowers who may have dipped into their savings to make payments as the unemployment rate continues to rise. Meanwhile, a storm may be approaching with a second wave of COVID-19 likely to hit the country in winter. Many states have already begun bringing back restrictions like night curfews and shutting down markets to limit the spread of the infection.