The market value of ether, the digital currency tied to the blockchain, is now worth more than Walmart.

Ether is the go-to medium of exchange in the digital marketplace, especially for non-fungible tokens and other forms of digital art. The surge higher has left bitcoin behind in recent weeks, and Ark Invest on Monday laid out three reasons why the cryptocurrency has surged higher.
Advertisement
These are the 12 publicly traded companies that are still worth more than ether's $400 billion market valuation, based off of Monday's closing prices. 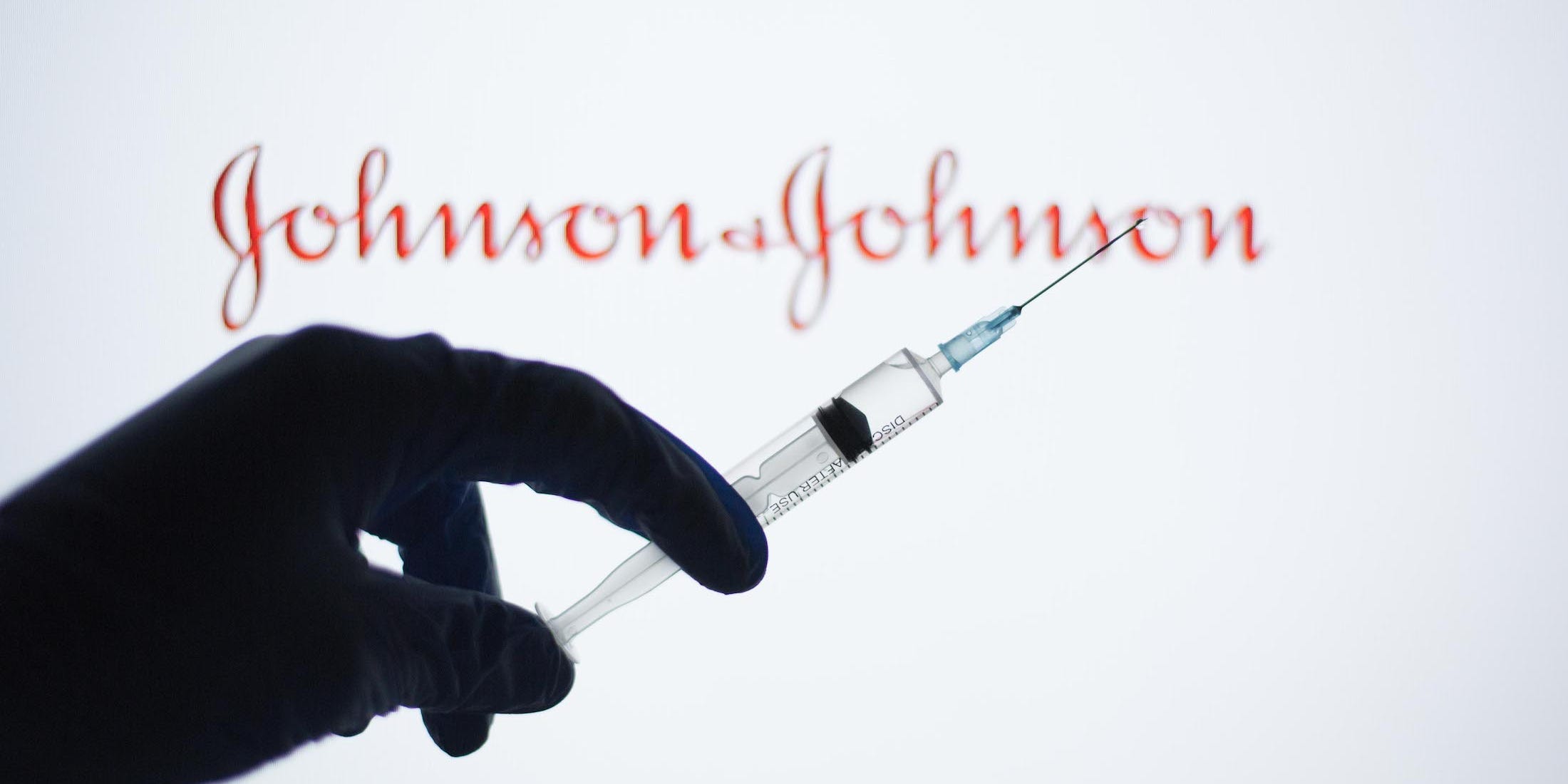 1. Apple
Advertisement
Ticker: AAPL
Market Cap: $2,259 billion
{{}}
NewsletterSIMPLY PUT - where we join the dots to inform and inspire you. Sign up for a weekly brief collating many news items into one untangled thought delivered straight to your mailbox.
CAPTCHA: