The gains trickled down to HDFC Life and HDFC AMC as well, although the change wasn’t major.
Advertisement
Source: NSE, current market cap based as at 12:30 p.m. on April 4

Interestingly enough, despite today’s massive boost to HDFC and HDFC Bank, all the four group companies are still significantly lower than their 52-week highs.

Reliance Jio lost over 9 million subscribers in January, but that is a good thing – here’s why
{{}} 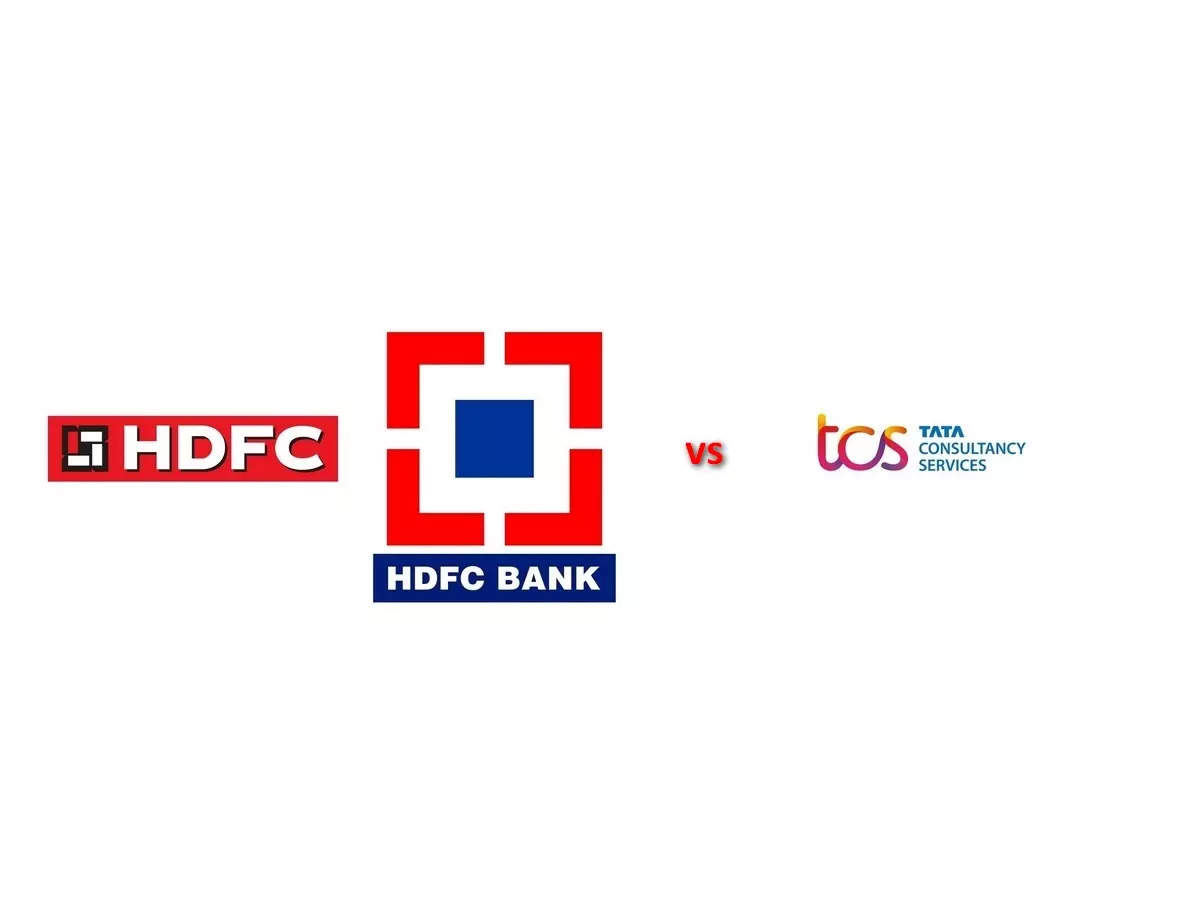