Street kid thrown out of McDonalds or a rotten mass in Tropicana; negative publicity does not impact the brands' revenues 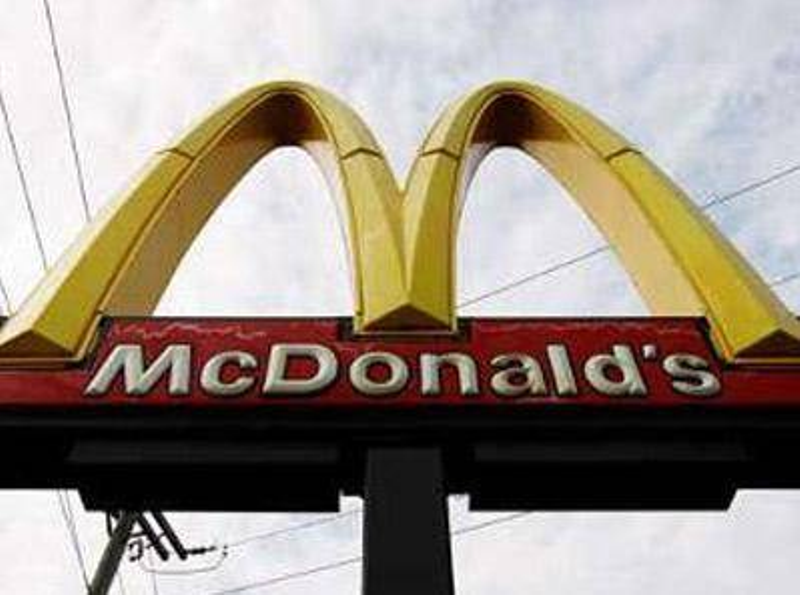 Social media may have brought brands and consumers closer to each other, but it has its own side effects too. The recent case of voyeurism which involved saw some serious backlash from the consumers on both Facebook and Twitter.

Similarly, a couple of months ago, got caught in a controversy, when a social media post alleged that a McDonalds’ outlet in Pune had thrown a street kid out, went viral. With consumers becoming self-proclaimed citizen journalists, do we really see any impact of such negative posts on a brand’s image in the real sense?

“Yes it does. Because it paints and portrays brands as insensitive. Brands are meant to be benign entities in the market. The moment something like this happens, what happens is that the brand’s image becomes negative. And this can be corrected only by action immediately as the internet is a viral medium,” said brand expert Harish Bijoor CEO of Bijoor Consultants.
Advertisement

However, he added that in terms of numbers, such social media post will not have any immediate impact. “The impact will not be seen in the numbers. But if such incidents occur frequently or are repeated, then the brand is finished,” noted Bijoor.

Talking about the to BI India, Ranjit Paliath, vice president, Business Operations, McDonald’s India (West & South), said, “When the incident involving a street child being denied access to a restaurant in McDonald’s broke on social media, we immediately investigated the matter internally to understand if our employees had in any manner breached basic courtesy and respect. On completion of the investigation, necessary action was taken and the concerned security personnel was suspended. At all times, we did keep putting out statements on social media platforms to keep our customers informed about the actions taken. The company apologized to the child and to the customers for the hurt caused affirming that we treasure and respect everyone in equal measure and do not support any form of discrimination.”

According to media reports, the brand had shut its outlet following the incident. “We would like to inform you that the Pune restaurant is open and functional. The restaurant was closed only for few hours to cooperate with the Police for investigations. McDonald’s, at all times, seeks to provide to its customers a safe and welcoming environment and is committed to instilling the need to set the highest standards of courtesy and respect across the system,” clarified Paliath.
Advertisement

Interestingly, McDonalds global is once again involved in yet another unpleasant incident in which a woman found a cockroach in her burger purchased from one of the outlets in New Zealand.

Commenting on the issue, Paliath explained that the product was bought from a the outlet’s driveway and not the restaurant. “The restaurant in New Zealand has the highest food safety and hygiene grade, and an active pest control program. The food was not served in the restaurant, but was served via drive through, and taken away from the premises to the person’s home. The person posted alleged pictures, but never complained to the restaurant. After the incident broke on social media, she has been contacted by McDonald’s but is refusing to allow an investigation to be held. Therefore at this stage it is impossible to establish the facts of the matter,” he asserted.

While McDonald’s Pune incident hogged a lot of limelight, cola giant ’s incident failed to create a storm on the social media. On January 26, Rukhsar Saleem, a customer wrote an open letter to the brand. She alleged that a rotten mass was found in the Tropicana juice carton that had an expiry date of March 30, 2015.
Advertisement

“I am so angry beyond any sane soul’s comprehension, over such negligence, pathetic quality check and terrible disaster on behalf of self proclaimed ‘world’s No.1 Juice Brand’ Tropicana, PepsiCo India. I am still reeling under the shock and scared to the core when my husband showed me this ugly infected mass coming out of the juice carton. As from this very carton, I had given juice to my two years old son few hours before only,” she wrote in the letter.

Threatening to take strict action against the company, she further added, “But now I will do everything possible to make people aware of this incident through every platform, so that people should not blindly trust such tall false claims. And as a profit making organization, you need to do your homework really well before introducing any product in market.

The brand was quick to do damage control and immediately contacted Saleem. Cmpany officials had got in touch with her and had taken both the carton and the rotten mass from for testing.
Advertisement

“We have collected the pack from the consumer and examining all possibilities including mishandling of the pack.,” a company spokesperson told BI India sometime back.

He added, “Consumer safety is paramount to PepsiCo and all our products including Tropicana conform to both Indian and global quality benchmarks. To ensure highest standards of product quality and hygiene, our products are manufactured in automated plants using world-class processes. The juice is untouched by hand and post pasteurization is filled into Tetra Pak and sealed on fully automated lines. The packaging has several layers of film and aluminum foil which prevents any air, and more importantly, microbes from entering into the container and coming into contact with the juice.”

Image Credit: Indiatimes.com
Advertisement
NewsletterSIMPLY PUT - where we join the dots to inform and inspire you. Sign up for a weekly brief collating many news items into one untangled thought delivered straight to your mailbox.
CAPTCHA: