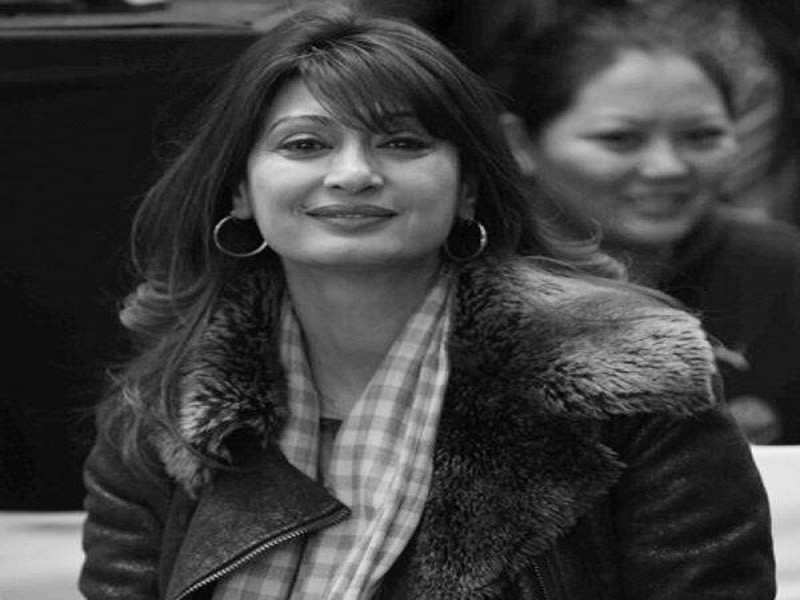 After investigating for months, ’s death mystery is finally reaching a definite conclusion. AIIMS medical board confirmed that she died of "poisoning". The board gave its opinion on the FBI report on her viscera samples, unanimously concluding that there was presence of anxiety drug Alprax in her stomach.

However, the board did not rule out the possibility of any injectable poison, in view of a particular mark on Sunanda's body, and said that the FBI report confirmed the presence of lidocaine in her body, said the medical board's opinion communicated to Delhi Police.
The report ruled out death due to combination of drugs and also said that the medical board is "highly afraid" that this case may have led to a complete "botched up" scenario in absence of the FBI report.

Advertisement
It also said that the Special Investigation team (SIT) probing the case should "thoroughly investigate" if any person had access to injectable agents in view of a syringe mark spotted in Sunanda's body.

"The Medical Board unanimously concluded that the cause of death in this case is poisoning.

"The circumstantial recovery of empty Alprex Tablets (27 tablets) and report of FBI which shows the presence of Alprax in stomach and its contents, spleen, liver section, half of each kidney, blood sample, as well as urine wet clothing, bed cover and bed sheet confirmed the death is due to excessive ingestion of Tablet Alprazolam," the written opinion reads.
t further said, "The Medical Board does not rule out any injectable poison in view of injury number 10 which is an injection prick mark and the same is subsequently clarified by KIMS Hospital as well as the confirmation of presence of lidocaine in FBI report... The dozens of unexplained injuries including teeth bite mark are suggestive of active scuffle prior to death."
Advertisement

The board also said that the fatal dose of Alprax is completely variable from person to person, physical conditions and medical history/duration/dose of intake of Alprax. Exceeding the prescribed dose leads to poisoning.

Delhi Police Commissioner B S Bassi today refused to comment on the medical board's opinion and said that necessary information regarding the case will be shared once the investigation is complete and a report is submitted at the court.
"I would not like to enter into speculations. What is being published or broadcasted in the media could be right or could be wrong. At this point of time, I won't be able to say anything conclusive.

Advertisement
"Once the investigation is complete, we shall send a report to the court. At that point we shall brief media about our findings. And I can assure that the investigation will be complete as early as possible," Bassi told reporters.