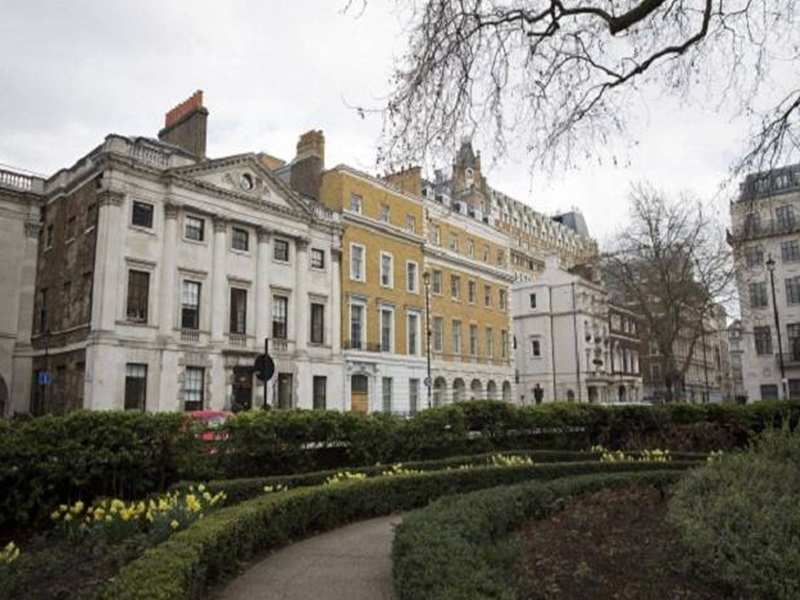 While a man belonging to a lower-middle-class family continues to wonder when he will be able to buy a modest home on his own, India's super-rich buy luxurious villas in prime cities across the globe. As per a report by New World Wealth, the country's multi-millionaires prefer to purchase their second homes in leading global financial centres such as , and .

Advertisement
Across India, Mumbai is the only city on the list which is ranked 24th and is home to 2,700 multi-millionaires.

This study is based on information gathered by tracking major residential prime property purchases over the past 10 years.