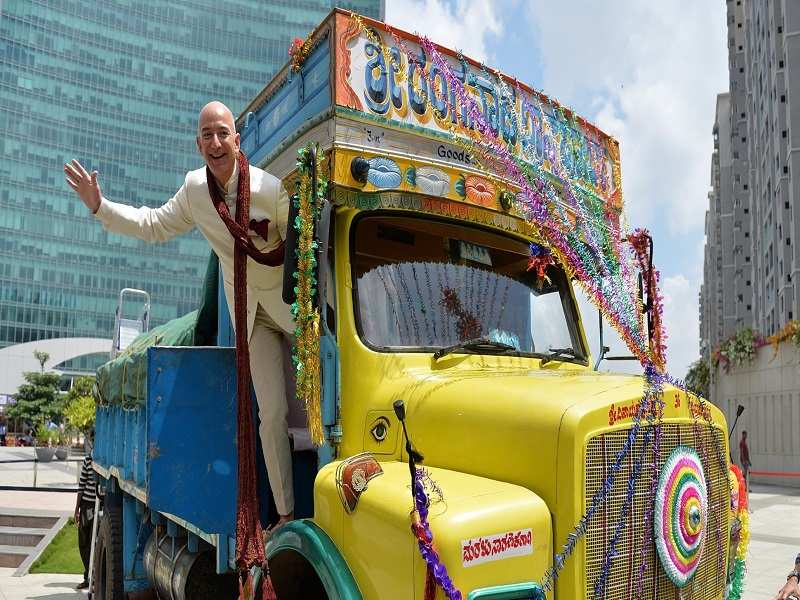 Union minister has publicly demanded online retailer to stop selling doormats, the e-tailer has been selling Indian flag themed doormats on its portal. In a series of tweets, the Minister has demanded that the company withdraw the product immediately and even threatened to take away visas given to Amazon employees and not grant Indian visa in future if no action is taken.

The whole Twitter tirade started after someone tagged the minister in an image where it showed Amazon selling Indian flag doormats. She wrote that Amazon must "tender unconditional apology" and withdraw the doormat products "insulting our national flag immediately." The official flag code of India states: "the Flag shall not be used as a portion of costume or uniform of any description nor shall it be embroidered or printed upon cushions, handkerchiefs, napkins or any dress material." Disrespect to the national flag is a punishable offense in India. It involves a three-year jail term and a fine or both.

Advertisement
Her message seems to be aimed at , which appeared to allow third-party sellers to list Indian flag-inspired doormats on its platform. However it’s common to have products with national flags on them in other countries, US is popular to have the national flags on all sorts of products including, towels and even underwears.