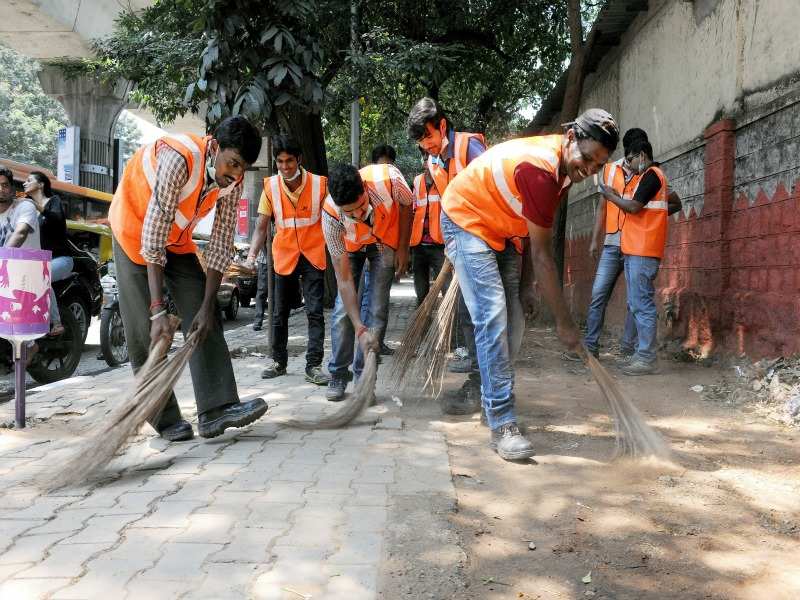 Advertisement
The report on how was successful is out and states that cities in eastern and southern part of India did better than northern and western India.

The survey that gauged the impact of in 73 cities stated that Mysuru remained the cleanest of all, followed by Chandigarh and Tiruchirapalli.

However, ’s Varanasi constituency was among the 10 dirtiest cities and Dhanbad ranked the worst.

A first such survey was done in 2014, which was a 476-city survey. Then also, Karnataka’s Mysuru had emerged as the winner.

If we compare the two analysis, cities that have improved include Visakhapatnam, Surat, Rajkot and Gangtok.
Advertisement

Meanwhile, the 10 dirtiest cities include Ghaziabad and Meerut.

In Delhi, South and North Delhi Municipal Corporation improved rankings and were at 47 to 43, respectively.

Tamil Nadu’s Chennai ranked 37 in comparison to its fourth position in 2014.