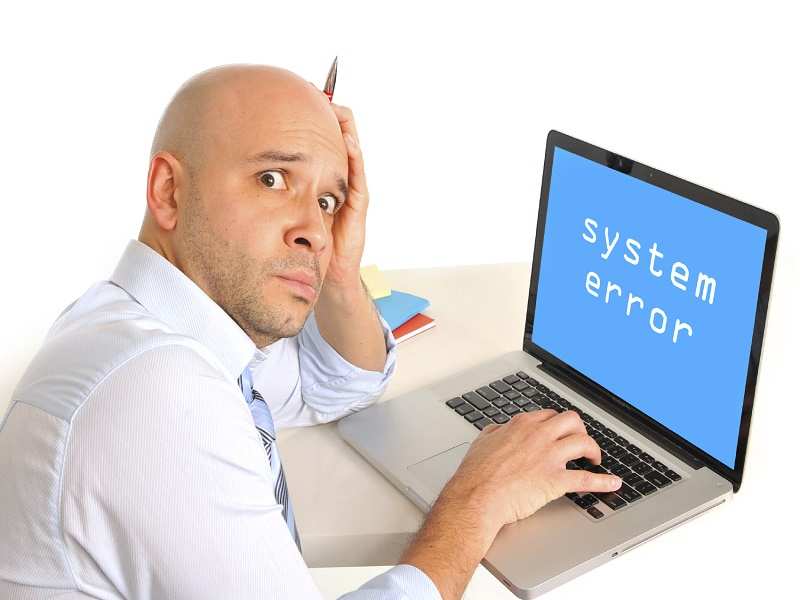 While deciding to order mandatory linking of PAN cards with Aadhaar cards, the government possibly forgot the possibility of discrepancies in both databases. This, along with the lack of option of manual editing, has left millions of Indians confused, given that systems are rejecting the matching of mismatched details.

K Venkatesh, a Chennai-based banker, has the initial of his father’s name in his PAN card; however, his Aadhaar card lists his full name as Krishnaswamy Venkatesh. When he tried to link, the the system rejected the 'mismatch'.

Similarly, people that have special characters such as an apostrophe in their surnames, like D'Silva, D’Costa etc., along with people who have full stops between their initials in either their PAN cards or Aadhaar cards are also left with no option.

Advertisement
The deadline of linking both accounts is July 31, after which defaulters would not be able to file tax returns. However, this confusion has left lawyers and CAs demanding enabling manual intervention, especially for such minor discrepancies.

(Image source Evergreen Small Business)
NewsletterSIMPLY PUT - where we join the dots to inform and inspire you. Sign up for a weekly brief collating many news items into one untangled thought delivered straight to your mailbox.
CAPTCHA: