Talks are on to sell Freecharge at 50% discount 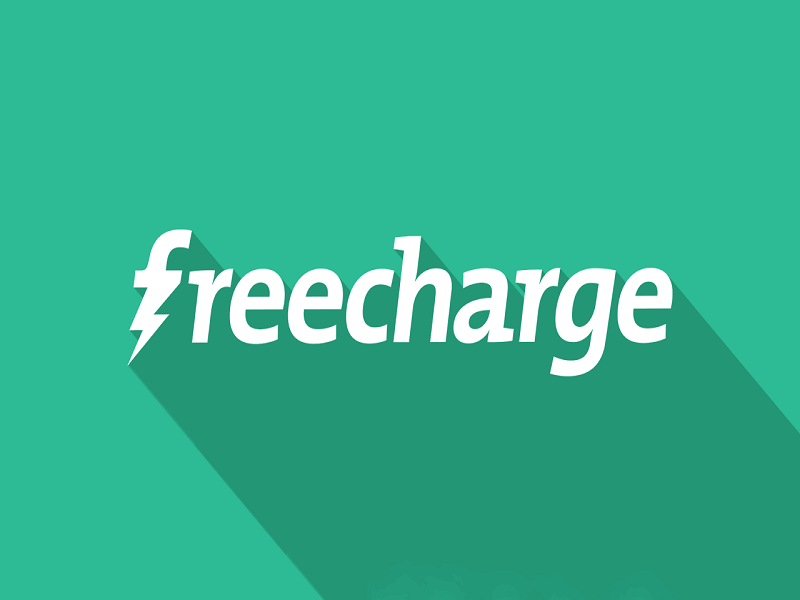 , the Snapdeal-owned mobile wallet could soon be sold.

Sources suggest the deal could be worth as low as $150-200 million, which is 50% of what FreeCharge is worth. Market leader Paytm, owned by the Alibaba group, is leading the race to acquire its rival from .

However, SoftBank's topmost priority is to sort out the shareholder discord that is going on at and seal the deal with Flipkart; only then will FreeCharge be sold.

Snapdeal's parent company Jasper Infotech bought FreeCharge two years back in a deal worth $400 million, in a combination of cash and stock. In the past year, Freecharge has talked to global payment majors like PayPal and PayU for raising fresh capital, but nothing came through.

Advertisement
SoftBank, which is Japan’s third largest public company and is owned by Masayoshi Son, is trying to cement its feet in the Indian market, having invested around $2 billion in capital across several startups in the consumer internet space.

"A lot has changed with both Snapdeal and Freecharge in the last quarter. is interested in Freecharge but only if the math is reworked. It also wants exclusive rights along with the deal to become the sole payments platform for Flipkart and Snapdeal," a person in the know told TOI.

Flipkart, which has its own mobile wallet called PhonePe that enables UPI transactions, has been in talks with investors like PayPal to raise an independent funding for PhonePe.

Paytm could be paying around $150 million, suggest sources, if Freecharge comes with exclusivity rights, making it the sole payments option on platforms like Snapdeal and Flipkart.

"As these e-tailers have plans to sell financial products in the long term, such exclusivity agreements will help Paytm's financial services business," the person said.

Advertisement
(Image source CouponRupee)
NewsletterSIMPLY PUT - where we join the dots to inform and inspire you. Sign up for a weekly brief collating many news items into one untangled thought delivered straight to your mailbox.
CAPTCHA: