Tata camp divided over removing Cyrus Mistry from board, Ratan Tata says his presence will be disruptive 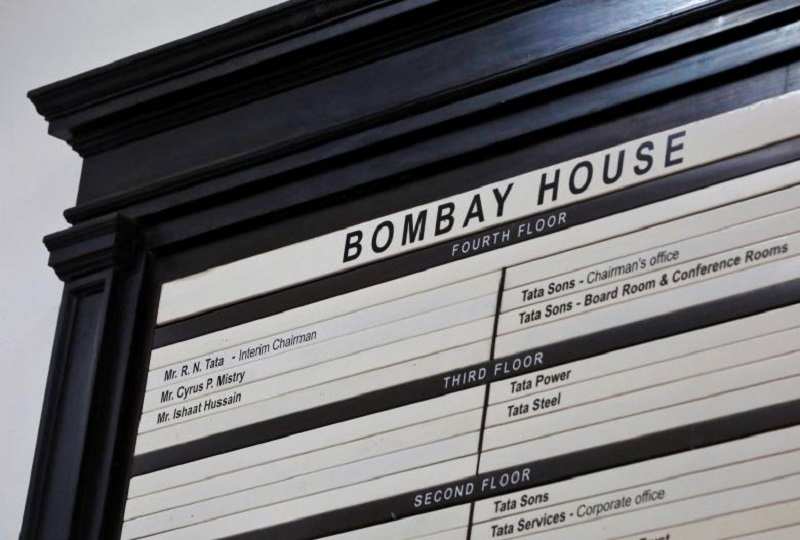 People in the of companies are divided over removing from the board of directors and it seems will have a tough time in taking a decision in this regard.
Advertisement

Ratan Tata appealed to shareholders to remove Mistry from the boards of Tata Group companies and said his continuation will be a serious disruptive influence and will make the companies dysfunctional given his open hostility to primary promoter .

&quot;As you would expect the deliberated action by the Tata Sons board was taken after the relationship with Mr. Mistry steadily deteriorated and several attempts to remediate went unheeded,&quot; Tata wrote in a letter.

Tata also said Mistry was appointed as a director of various Tata Group companies only as corollary to his being the chairman of Tata Sons and it would be the correct step by him that he would have been to resign as director.

However, InGovern, an advisory body, said Tata Sons did not provide any compelling reasons for removal of Mistry as a director from the boards of the operating companies.

Advertisement
&quot;Shareholders need to question inherent assumptions made regarding the value of the Group structure and the value of &quot;Tata, brand and demand greater disclosures on information flow between Tata Sons and operating companies,&quot;said Shriram Subramanian, Founder and Managing Director of the InGovern.

The advisory body also added that the group has not articulated any new plans or visions for the operating companies than what the Boards under Cyrus Mistry had adopted.

The tussle between Tatas and Mistry started when the latter was removed as Tata Sons Chairman. Since then, war of words has escalated between the two. Mistry has accused Tatas of running businesses as &ldquo;legacy hotspots&rdquo;, while Tatas said Mistry did not perform well in the capacity of the Chairman.
(image: IndiaTimes)