Tata Group on a lookout for people at key posts, ropes in search firms 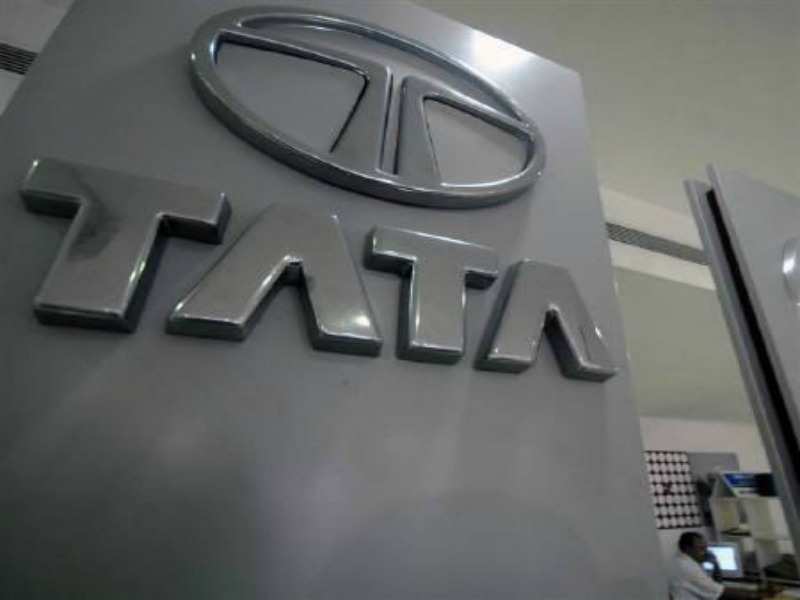 The Tata Group has geared up to meet challenges like slowdown in some areas and exponential growth and opportunities in other sectors.

To meet its requirements, the group has roped in headhunters to appoint people at key posts like MD and CFO.

People in knowhow of the matter told Economic Times that a reputed search firm was appointed to hunt for an MD of Tata Motors.

Tata Motors, India's largest truck and bus maker, has been leaderless since the death of Karl Slym in January last year.

DHR International, which is supposed to possess expertise in identifying key talent for automobile companies, is leading the search.

The financial daily reported that Indian partner of a global search firm has also been asked to shortlist candidates for the post of Tata Motors chief financial officer as the incumbent C Ramakrishnan will be retiring in June this year.

"We will announce the details for the new managing director and for the chief financial officer once we have made these appointments," a Tata Motors spokesperson told ET in an emailed response, adding "We do not have any additional comments on these at present."

DHR International is also looking at internal candidates for the post of chief financial officer of , the group holding company.

ET reported that for nearly two decades, Ishaat Hussain was among the few financial whiz kids in the Tata Group having led the finance functions in both Tata Steel and Tata Sons.

But in 2012, he became the non-executive director at Tata Sons and the group has been examining various alternatives since then.

A top official close to the situation told the financial daily that two internal candidates have been shortlisted and a decision could be made soon.

These candidates are Praveen Kadle, the 54-year-old managing director of Tata Capital who was earlier the chief financial officer of Tata Motors, and Koushik Chatterjee, group executive director (finance and corporate) of Tata Steel.

"These matters are internal to the company. As and when we have an announcement to make, we will inform you," a Tata Sons spokesperson told ET in an emailed response.

Meanwhile, Tata Motors needs a strong leader capable of overhauling the organisation to develop new products and compete with multinationals.