While the first phase of the campaign showcased the ‘reactive’ nature of people and introduced a new form of activism – ‘pre-activism’; the second phase aims to inspire people to pre-act and drive a behavioral change by signing petitions on issues currently plaguing the country – Safety and Encouragement.

An issue like women safety will not end till the root-cause of the problem is tackled and the onus of bringing this change lies on us. The lack of respect towards women and them being considered as a weaker gender is one of the reasons behind increasing violence against them.
Also Read

Tata Tea is trying to bring about a change in attitude by encouraging people to pre-act and educate children to treat all with respect and equality. This positive attitude will translate into a safe environment for women in the future where they are respected. Tata Tea’s petition for women safety is therefore to make ‘gender sensitization’ programs compulsory in school curriculums to teach young minds to respect men and women equally. Each petition is followed by a pledge for the parents to practice and teach gender sensitivity to their children.

Regarding Sports, Tata Tea believes that there is a need to build a sporting culture in India first and only then can we hope to become a great sporting nation. The petition for sports encouragement is to include sports as a compulsory subject in schools. Tata Tea also encourages people to participate in and support at least one local sporting event and to take their children for one of these sporting events at any levels, be it in the neighborhood, state or national.
Also Read

How to take part
Pre-activism is about nipping the problem in the bud and this campaign is aiming to create over 1Mn pre-activists who will sign the petition and pledge to bring about a real change. Gender sensitization at grass-root levels is critical to bring a wave of change and create a more gender equitable society

To instill the message of Preactivism and drive the conversation on change, Dr. and Olympic Sensation will be the torchbearers of the campaign and will lead the issues of Women Safety and Sports Encouragement, respectively. They will share their views on these issues, create awareness and inspire people to take action by signing the petitions and taking the pledge.
Also Read

Flipkart, Myntra and Jabong are holding India’s biggest fashion sale ahead of GST 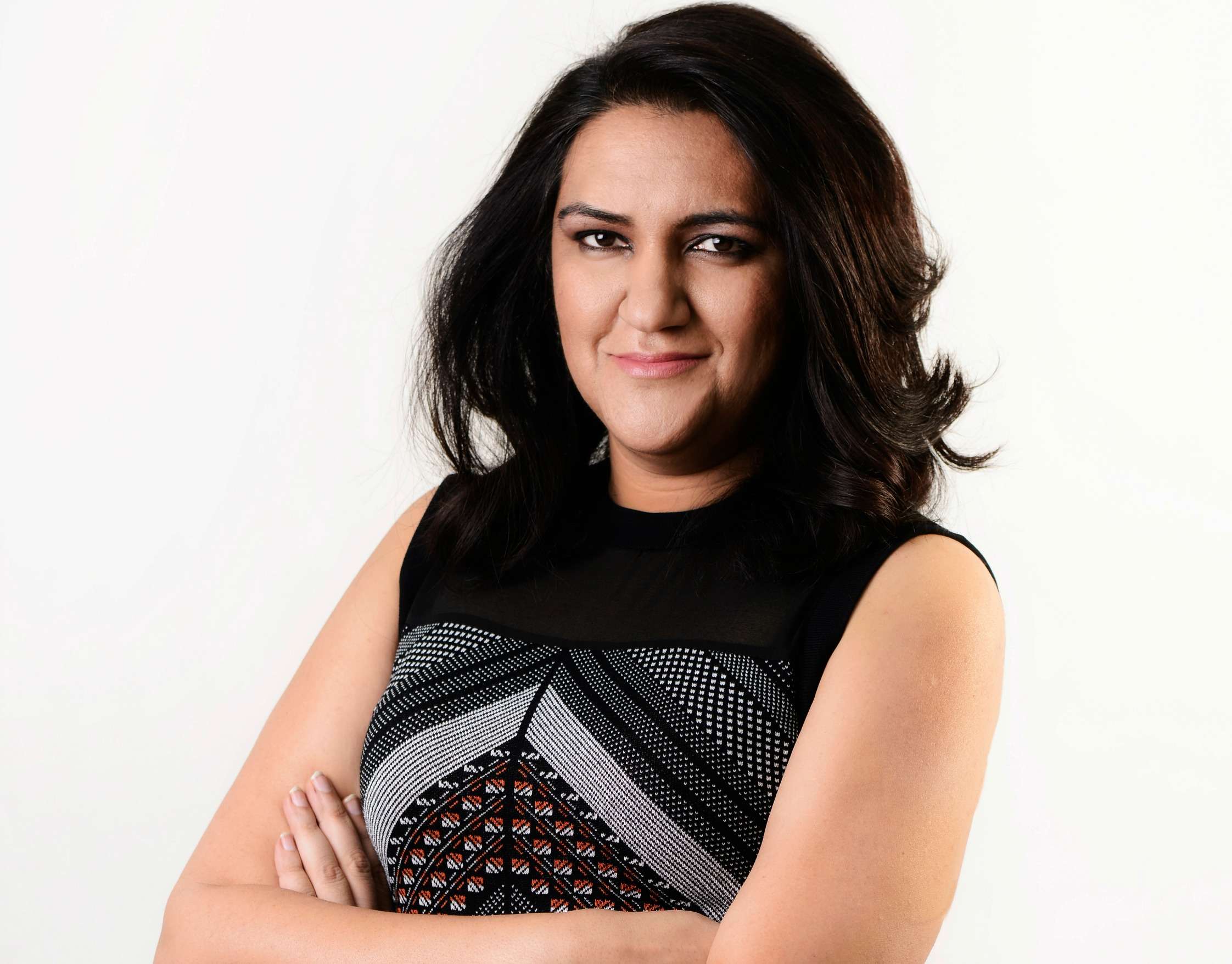 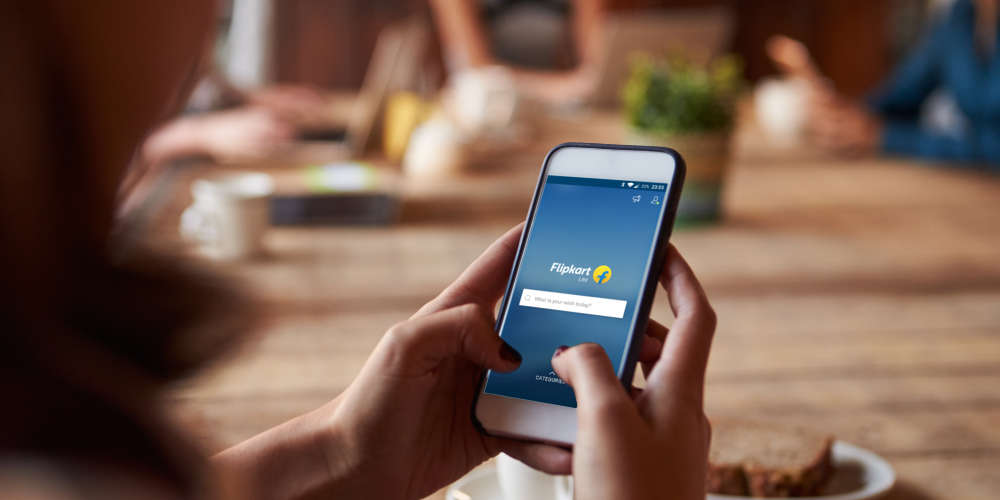 Flipkart, Myntra and Jabong are holding India’s biggest fashion sale ahead of GST