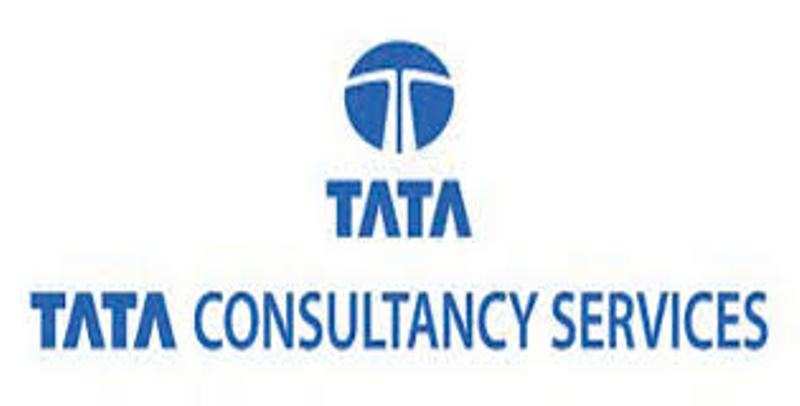 surprised staff and investors alike by announcing a onetime "Special Reward" for employees, the decision to set aside arguably the biggest pot —at Rs 2,628 crore — in 's history overshadowing news of what analysts said was a tepid fourth-quarter performance. India's largest software services company said on Thursday all its employees who have been with it for a year or more will get one week's pay for every year of service to mark its 10 years.
Advertisement

This will see around 250,000 employees out of its 320,000-strong workforce — enough to populate a small town —take home around Rs 85,000 on average. The highest payout under this special bonus could run into crores for some better-paid and long-time staffers.

"We talked about it at the board level and felt we should do something to mark this anniversary for the employees because they contribute to making TCS what it is," said & MD N Chandrasekaran on the decision to announce the special reward.

Such special rewards are rare in India's corporate sector. TCS also said it would give its employees pay increases of 6-10 per cent, a shade better than Bengaluru-based rival Infosys' 6-9 per cent increase. While employees had much to cheer, in case of investors, it was less so, as special bonus payout, which company officials and compensation experts said was unprecedented for India Inc, saw TCS' net income fall year on year.

Net income fell to Rs 3,860 crore, or $620 million, in the three months to end-March compared with Rs 5,300 crore a year earlier, hit by the special bonus payout. Excluding the bonus, net income stood at Rs 5,906 crore. Revenues for the fiscal fourth quarter, a traditionally weak one, stood at Rs 24,220 crore, missing median forecast of 31 analysts' estimates polled by Bloomberg. It was the third straight quarter TCS' revenues missed analyst estimates. The quarter was expected to be the worst si ..

The performance of TCS, which is the new sector bellwether after it dislodged Infosys from that position a few years ago, also just met the top end of software industry body Nasscom's growth target of 13-15 per cent for the year, the first time in years the company has not beaten the industry.

"The results were slightly below expectations on the revenue front. The higher-than-expected headwinds in energy, and telecom verticals led to this miss," said Dipen Shah, head of private client group research at Kotak Securities. He, however, noted that other verticals were expected to continue doing well and should contribute to growth in FY16 and beyond.

Chandrasekaran said the performance was good considering headwinds the business was facing. "This has been phenomenal growth. We have had headwinds in businesses like Diligenta (TCS' UK subsidiary offering BPO services for life insurance and pension businesses) and energy.

There is volatility in telecom and we can't control currency movements. But at our size, 17 per cent growth in constant currency is very good," he said on conference call. Shares of TCS, which announced its results after close of market hours, closed 1.7 per cent down.
Advertisement
Chandrasekaran also for the first time disclosed revenue from the company's so-called "cloud platform", which he said were operating in "near-stealth mode for the last couple of years" contributed $125 million in revenue and were growing at 55 per cent yearover-year. TCS has said that it expects digital revenue to be $3-5 billion in the next few years.

For the year ahead, Chandrasekaran said TCS would aspire to beat Nasscom's forecasts, but declined to give specific any revenue guidance. "We don't give guidance...We try to give you enough qualitative commentary to explain what we see in the market.

The only headwinds we see are from the energy sector and we will continue to see in Diligenta revenues. And volatility will continue in telecom," he said.

Chandrasekaran said he expected discretionary spending to increase this year and announced that TCS would launch a new artificial intelligence-based IT and business operations automation platform in the coming months.
"(This) will increasingly automate many activities and whose self-learning capabilities will yield productivity gains and actually improve with time because of its intelligence," he said, adding that TCS had already done pilot runs with five of its large clients and would soon launch the platform. Analysts also noted that the deals were moving away from just pilots to bigger contracts.
Advertisement

"They have said the order book is strong and they think there will be an uptick in demand. That bodes well for FY16," an analyst with a Mumbai-based brokerage said on condition of anonymity Meanwhile, despite currency fluctuation, the company's margin grew 18 basis points sequentially to 27.2 per cent, excluding bonus payout. Attrition crept up to 14.9 per cent in quarter IV, which the firm attributed to improving demand in the IT industry. "Attrition is very high and we have to bring this down. This however is not the highest ever attrition in TCS' history. Throughout 2011-12, we had more than 14 per cent attrition during all quarters," Ajoyendra Mukherjee, global head of HR at the company, said on a conference call with analysts.

Experts said it was a reflection of buoyancy in the IT markets and would go up as the sector had picked up. Utilisation at the company came in at about 85.4 per cent, marginally down from the previous quarter. TCS says that because of its scale, utilisation is no longer a meaningful parameter.
NewsletterSIMPLY PUT - where we join the dots to inform and inspire you. Sign up for a weekly brief collating many news items into one untangled thought delivered straight to your mailbox.
CAPTCHA: