TCS stock takes a hit, forewarns about its financial sector clients holding back on discretionary spending 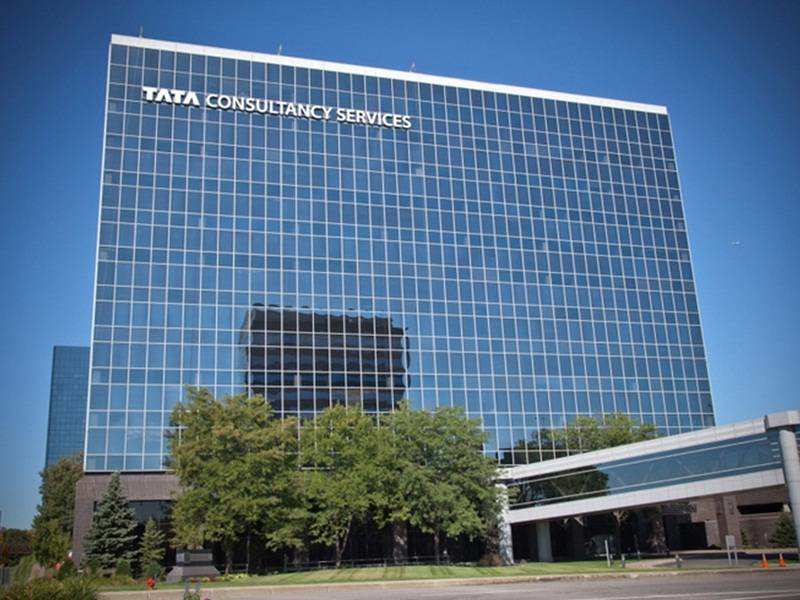 Tata Consultancy Services Ltd () has warned that its clients in the are holding back on discretionary spending, sending its shares tumbling as much as 6.4 percent to a six-month low.

The country's top software services exporter said its internal data as of end-August indicated that banking and financial services clients were being cautious and have in some cases been holding back on discretionary spending.

This has led to a "sequential loss of momentum", TCS said in a securities filing late on Wednesday.

Advertisement
The United States is the biggest market for India's more than $150 billion software outsourcing sector, followed by Europe.

It estimated revenue to grow 1-2 percent on quarter in the three months to September, lower than the 3 percent rise reported for the first quarter.

Advertisement
IDFC Securities said in a note that it expected "downward risk" to the company's margin guidance of 26-28 percent after the warning.

The brokerage cut its earnings estimate for TCS for the next fiscal year by 3-4 percent due to the operational challenges.