Advertisement
Prabhjote Gill
Jul 14, 2020, 20:40 IST
Elyments rating dips in the Google Play StoreBI India
Advertisement
Elyments app — the desi social networking super app — was launched over the weekend by India’s Vice President Venkiah Naidu as the Indian juggernaut to counter the popularity of , and .
However, from one-time-password issues to user interface bugs, Elyments has left many users wanting. Its rating on the Google Play Store has dipped to 3.5 stars.


“An app is only as good as its active user base, so it’s not just the number of users for their app but also about the active users engaging with the platform which will make it a success,” Counterpoint analyst Tarun Pathak told Business Insider.

According to the Google Play Store, Elyments has been downloaded over 1 million times. Despite user interest, it’s gotten just as many bad reviews as good reviews. Sensor Tower data shows that since Saturday, it has 14,607 positive reviews and 12,150 negative reviews — most of which have to do with problems OTP verification.


Advertisement
So, even though many have downloaded the app, the number of people who have actually been able to sign in is considerably lower. Elyment’s creators tweeted out that they are in the process of adjusting their systems to meet the sudden influx of demand.


“For being successful, they need to first go for scale and ride on the ongoing momentum to get a hold of popular influencers and celebrities on the platform which can be used to pull more users,” advised Pathak.

Facebook, Instagram and Twitter are no strangers to censorship. They have often been called out for propagating misinformation or being biased towards one side of arguments. “Internet censorship and the biasing tendency of social media is always in question. Elyments must ensure zero biasing,” said Adarsh M, the product lead for Rosate, in a LinkedIn post.

Other things for Elyments to keep in mind will be app integration for easier sign-ups, user privacy and ensuring that funding remains indigenous. The app is still in its nascent stages and has a long way to go before it can measure up to likes of global giants. 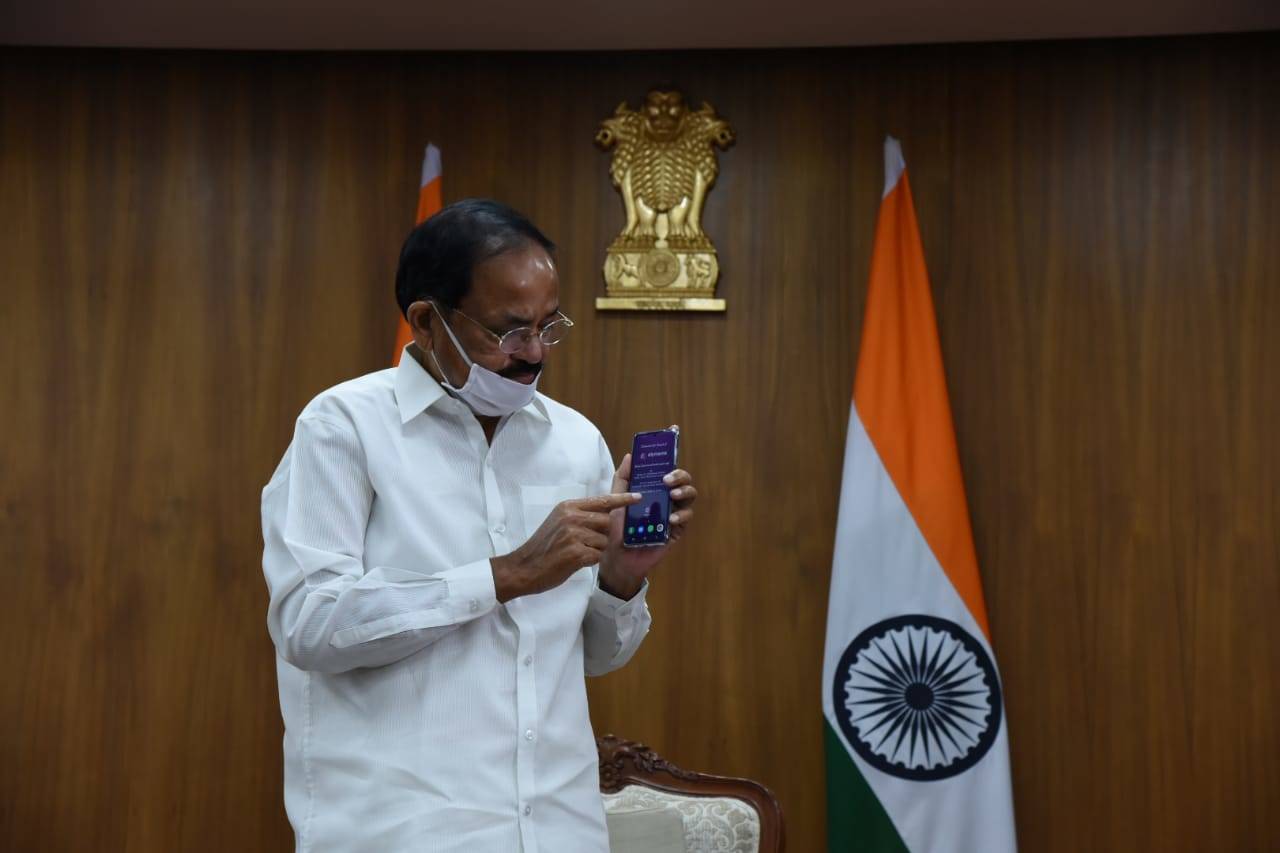 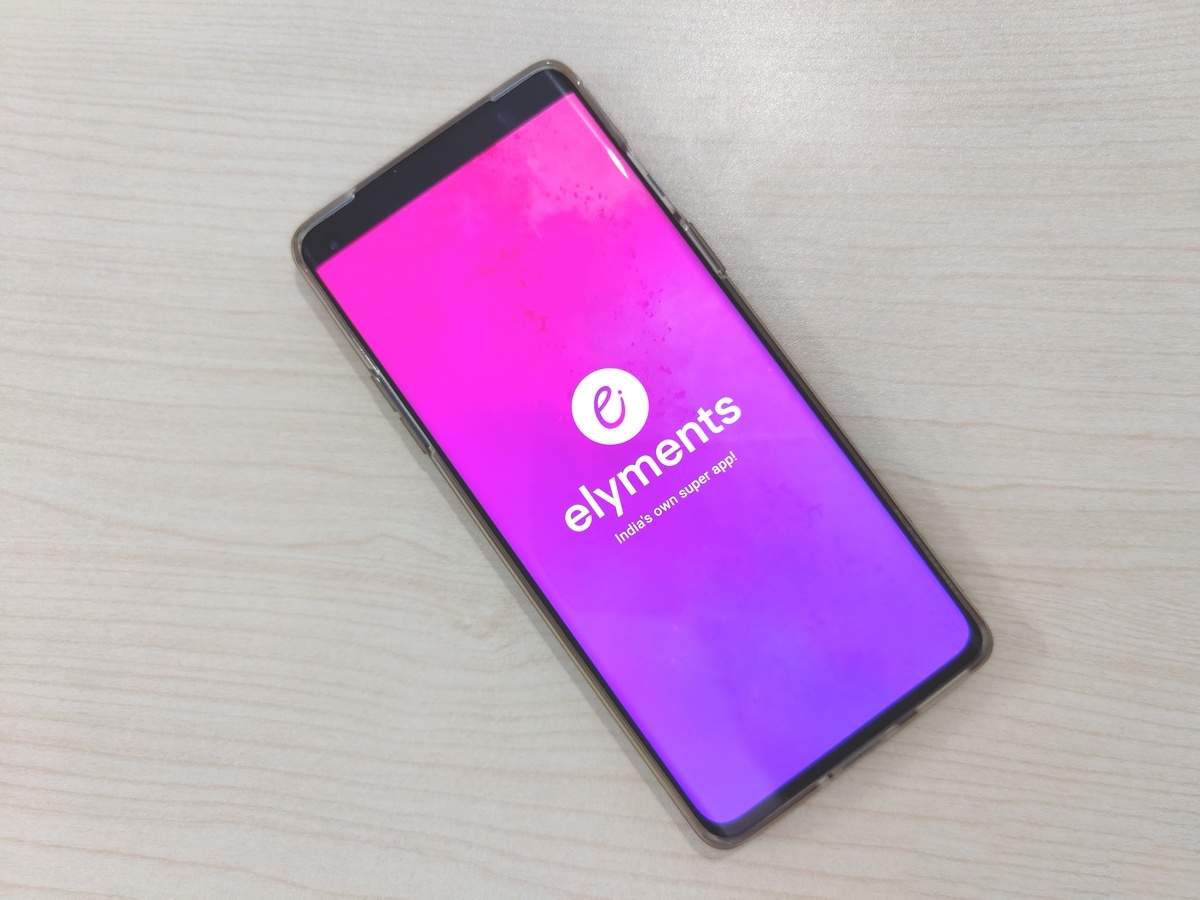