Advertisement
IANS
Sep 3, 2020, 12:54 IST
Hacker group 'John Wick' has claimed responsibility for the hack of Indian Prime Minister Narendra Modi's handleMepixels
A cybercriminal group with the alias ‘John Wick on Thursday said in a tweet that it did not hack , even as the group claimed responsibility for briefly hacking the Twitter account linked to Prime Minister Narendra Modi's personal website.
Advertisement

The authenticity of the claims could not be immediately verified.

The development comes after cyber-risk intelligence firm Cyble on August 30 wrote in a blog post that "John Wick" was able to upload a backdoor/Adminer on Paytm Mall application/website.

The group gained unrestricted access to the entire databases of Paytm Mall, Cyble said in the blog post.
Advertisement

"According to the messages forwarded to us by the source, the perpetrator claimed the hack happened due to an insider at Paytm Mall. The claims, however, are unverified, but possible," Cyble said.

Paytm Mall said that the claims are "absolutely false".

"We would like to assure that all users, as well as company data, is completely safe and secure. We invest heavily in our data security, as you would expect," a Paytm Mall spokesperson said in a statement.

"We have been investigating the claims of a possible hack and data breach, and haven't found any security lapses yet.

"We also have a Bug Bounty programme, under which we reward responsible disclosure of any security risks. We extensively work with the security research community and safely resolve security anomalies," the spokesperson said.
Advertisement

TCS, Infosys and HCL Tech have the most to gain from post COVID wave of outsourcing 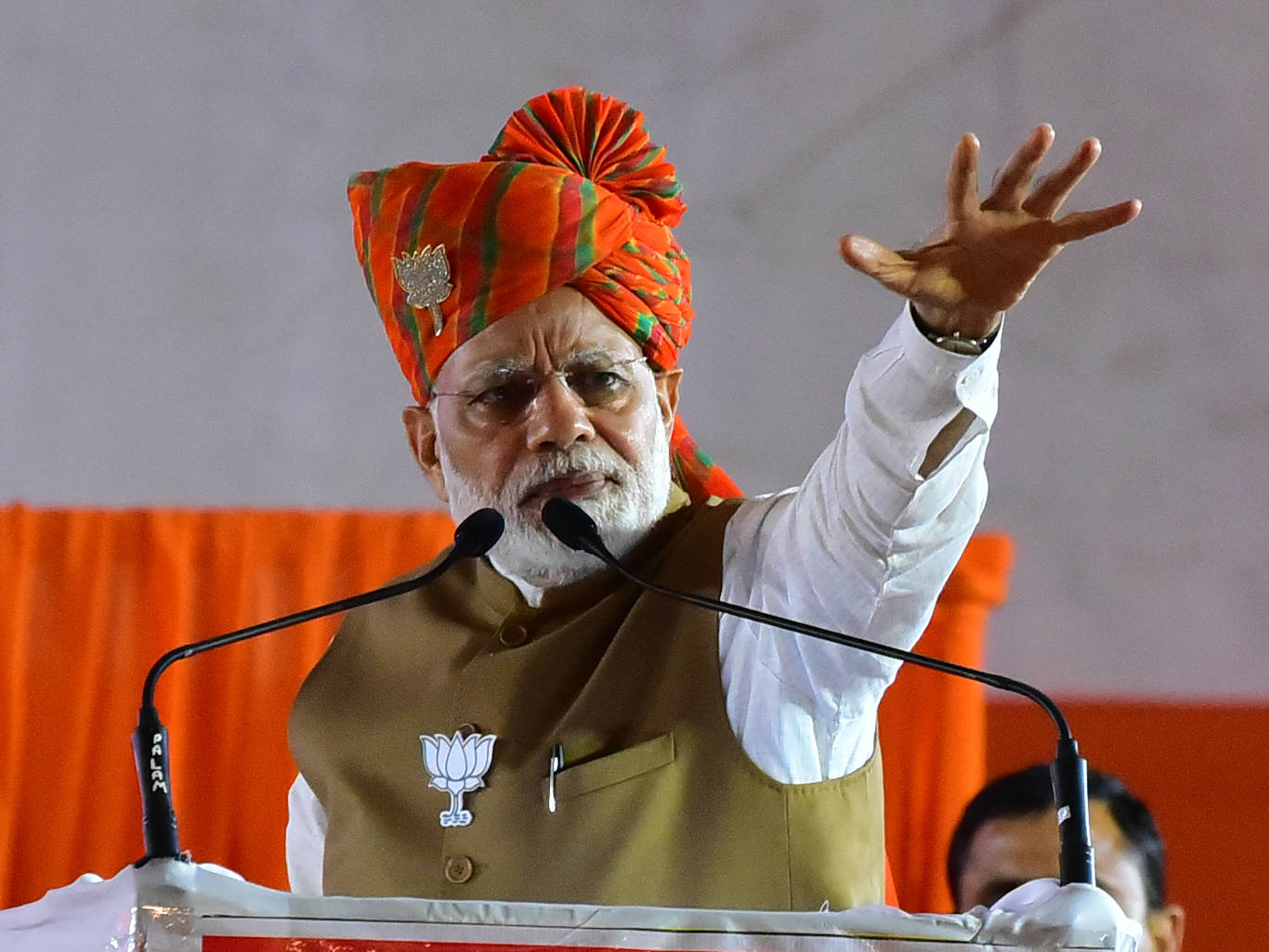