Advertisement
Prabhjote Gill
Sep 15, 2020, 16:31 IST
Tecent is looking to set up its new regional headquarters in SingaporeTencent
Advertisement
The Chinese app developer behemoth Tencent Holdings has had a rough month. But, it hopes to turn things around by setting up a new headquarters in Singapore, following in the footsteps of TikTok-parent Bytedance and e-commerce giant Alibaba.


Bloomberg reports that the island nation will be the company’s new regional hub and geopolitical tensions continue to bear down on its operations. The appeal of Singapore for Chinese companies has increased in recent months as Beijing tightens its grip on Hong Kong.

On Tencent’s hiring site, there has been a surge in the number of postings in Singapore — over 70 different vacancies — covering sales, technology development, human resources, product development, legal and policy affairs, and finance.

Tencent is yet to respond to Business Insider’s request for comment.

Advertisement
Tencent joins other Chinese technology giants
Tencent isn’t the only Chinese company looking to Singapore to undercut the anti-China narrative. ’s owner Bytedance is also planning to set up in Singapore along with Alibaba.

Bytedance is reportedly leading the consortium of Chinese companies that have applied for a digital bank license from Singapore apex banking institution, the Monetary Authority of Singapore (MAS). It comes as it looks to invest billions and add hundreds of jobs in the country over the next three years.

Alibaba has already invested $4 billion to take control over Singapore’s homegrown e-commerce platform Lazada in 2016. And now, another investment of $4 billion is reportedly in the works for Grab — a ride-hailing, food delivery and payment solution platform backed by Uber Technologies.

The e-commerce giant’s Singapore ambitions are only highlighted by its $1.2 billion deal in May to buy out half of the 50-storey AXA Tower.

Tencent looks to get back on top
The compounded effect of India taking Tencent’s apps off its shelves — including the battle royale game PlayerUnknown’s Battlegrounds (PUBG) Mobile in India — and US President Trump’s executive order to prohibit WeChat led to the company losing $34 billion within two days.

Advertisement
Even South Korea’s PUBG Corporation announced that it would be ending its publishing partnership with Tencent.


Lawyers point out that even though India’s ban on mobile apps exclusively targets Chinese companies, the order itself doesn’t say anything about China. It instead points to issues in data sharing that violate the rights of Indian users and the sovereignty of the country.

Just disengagement from Tencent may not be of any particular benefit to PUBG Mobile, and Tencent shifting its base to Singapore may not solve the problem of Section 69 (A) of the Information Technology (IT) Act.

SEE ALSO:
For Facebook and Twitter, the changes to India's IT (Amendment) Act is just what the doctor ordered — or not 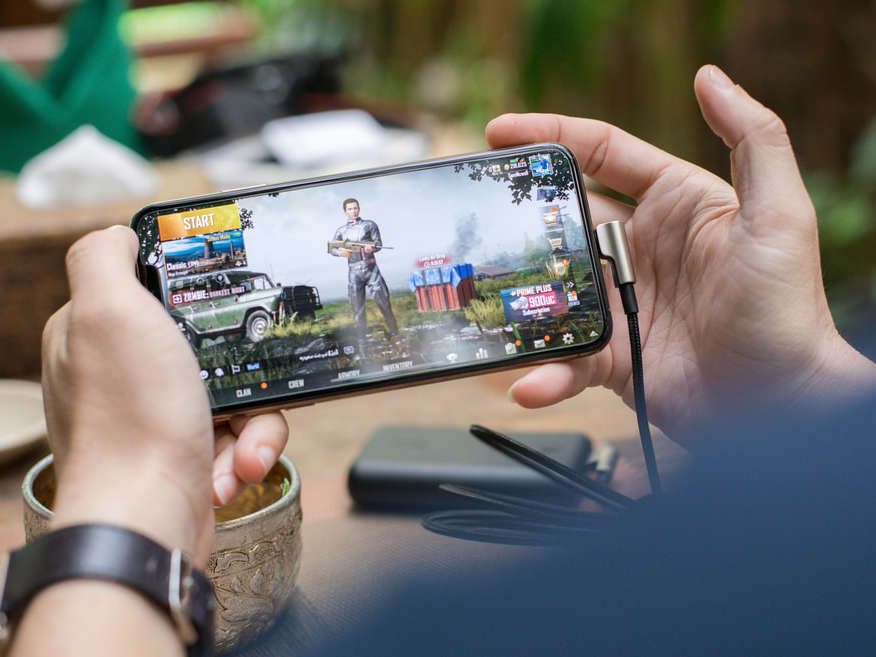