Microsoft says Project Bonsai can make factories more efficient⁠— and you don’t need to know AI, even a mechanical engineer can do it

Microsoft says that Bonsai will be useful across manufacturing, process control, robotics, energy, smart buildings, consumer durable goods and other sectors. Not just that, users can either 3D print the robot or buy one when it goes on sale later this year, Microsoft said in a statement.

There is also a simulation, developed by MathWorks, that developers can try out immediately.


Building autonomous systems without a background in AI
Advertisement

The key promise from Project Bonsai is that it allows people without a background in AI to build autonomous systems. This would make it easier for subject matter experts to focus on their subject instead of learning how AI works.

Project Bonsai is a result of Microsoft’s acquisition of Bonsai in 2018. It is a “machine teaching” platform ⁠— it uses more than data analytics; it also incorporates real-life experiences and expertise to the solution, as CEO Satya Nadella explained.


“This approach bridges AI science and software to the traditional engineering world, enabling fields such as chemical and mechanical engineering to build smarter, more capable and more efficient systems by augmenting their own expertise with AI capabilities,” said Mark Hammond, Microsoft general manager for autonomous systems.

Advertisement
If you don’t know how it will fit into your factory or office, you can simulate the physical infrastructure. And if you don’t have a background in AI, there is Project Moab to learn how to.


Project Moab is a hardware kit that allows developers to learn how to teach machines to accomplish a certain task. Microsoft is offering it initially as a simulator in MathWorks. Developers will also be able to 3D print robots to learn how this works in different scenarios.

Developers and engineers will then be able to use their learnings from Project Moab into building autonomous systems using Project Bonsai.

Essentially, Project Moab is the building block of Project Bonsai. 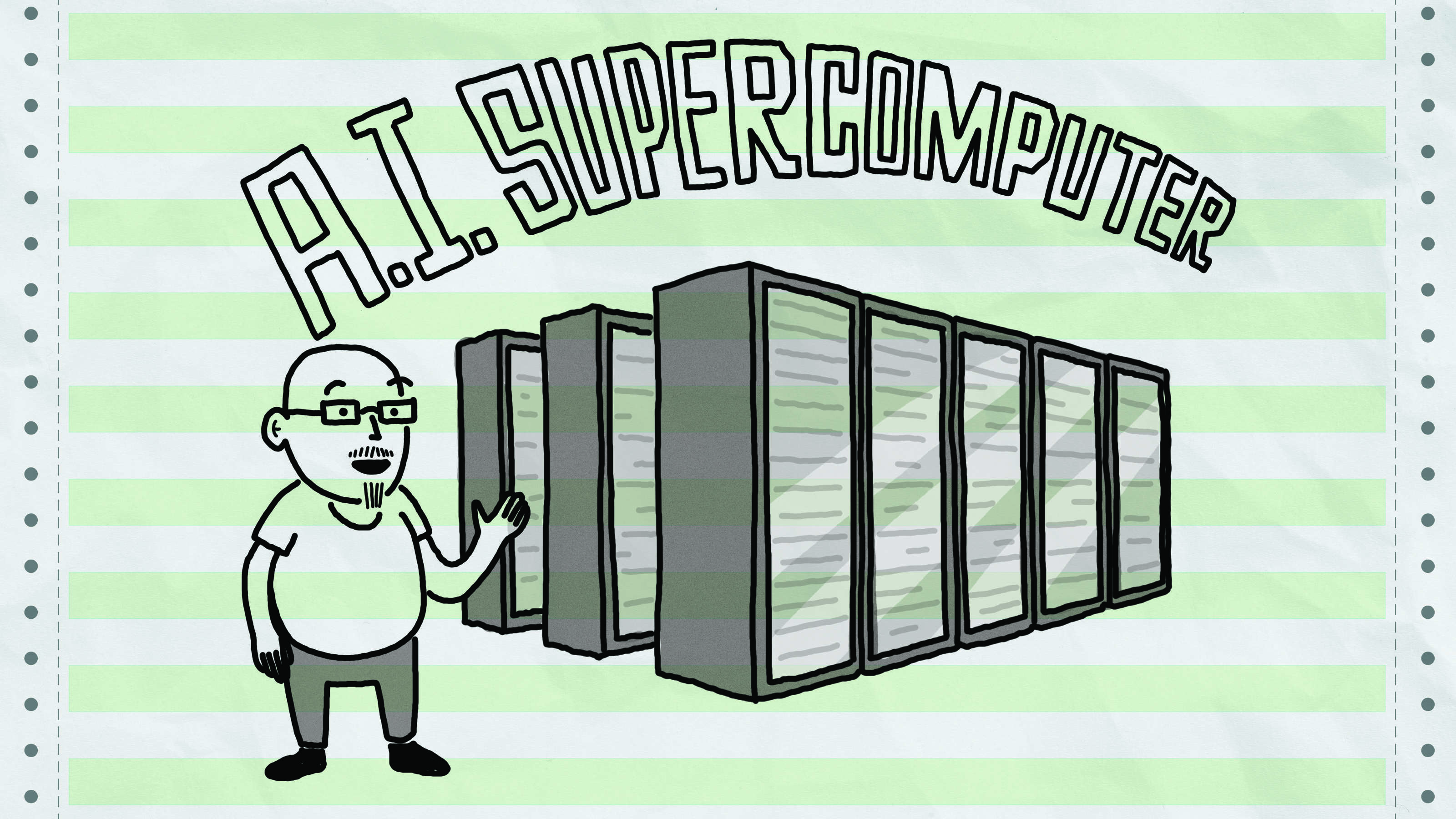