Apple Watch Series 7 release date, price, features and everything we know so far

Biggies like Samsung and Apple to newbies Realme and OnePlus, everyone wants a pie of the Indian tablet market 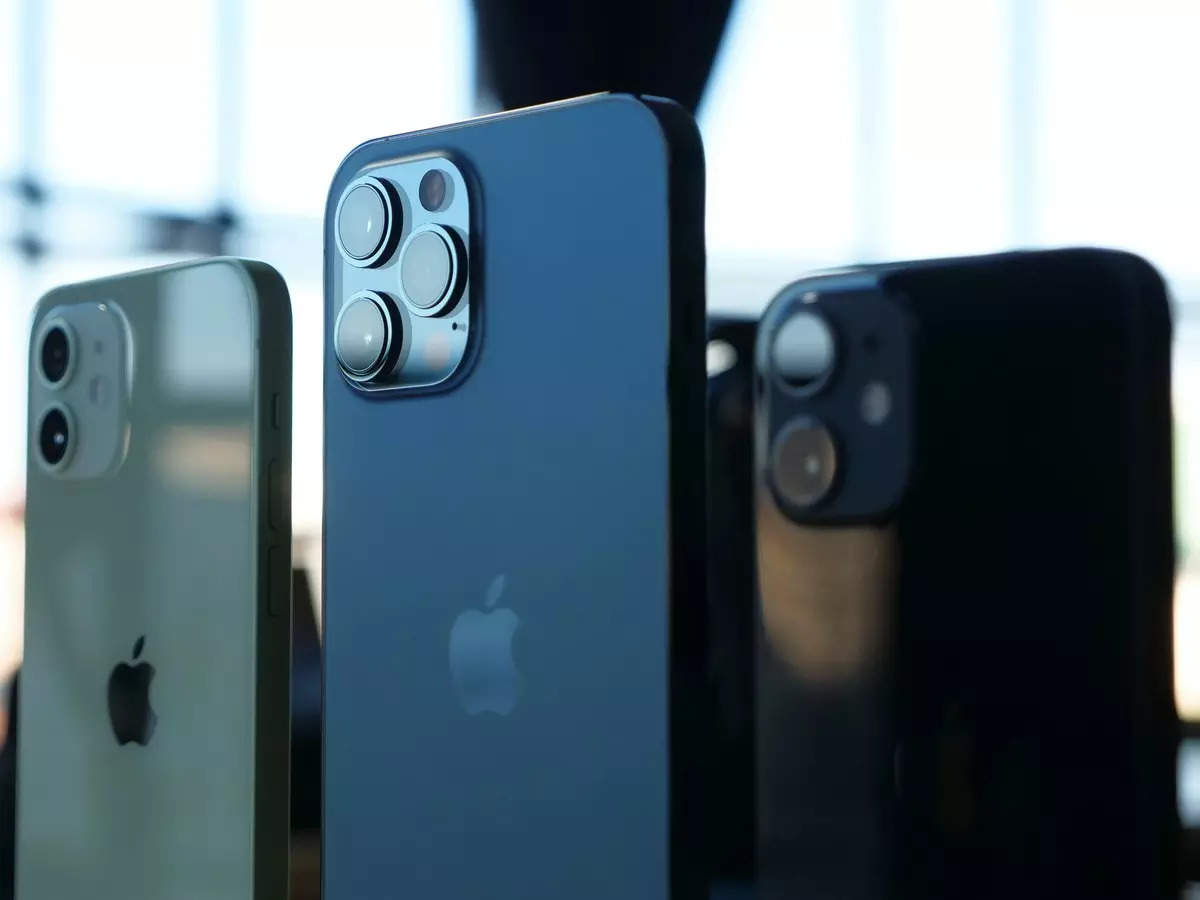