Advertisement
Prabhjote Gill
Jul 25, 2020, 13:03 IST
ASUS ROG 3 gaming phone launches in IndiaBI India
Advertisement
ASUS has launched its gaming flagship phone, the ASUS ROG 3 in India starting at a price of ₹49,999. And, the company is not shy about the fact it’s here to take on OnePlus and Samsung.


“On the majority of the parameters, we exceed them from a specifications perspective… Our first priority remains to positon it for what it is, which is gaming,” said Dinesh Sharma, the head of mobile business at ASUS India. With the new phone launching, its predecessor, the ASUS ROG 2, will be discontinued in the coming weeks.

What’s new on the ASUS ROG 3?
On most of the metrics, the ASUS ROG 3 beats ROG 2 especially when we talk about ‘hyperfusion’ technology. It has the capability to switch between mobile network connectivity and Wi-Fi without disrupting the game. “It can also boost your speed by combining your Wi-Fi and cellular network together,” said Sharma, which is a first for any smartphone in the country.
Advertisement
Sharma clarifies that the feature isn’t something that phone will do on a continuous basis since it may drain the battery. It will only be done to extent where battery usage will remain optimal.

Samsung has a similar feature of their device called the Download Booster which claims to combine both speeds as well, however, its application is limited to downloading apps from the Google Play Store or its own app store — not for other functionalities on the phone.

The biggest improvement is that the screen now has a 144 Hz refresh rate. However, it should be noted that while there are games which are compatible with a 144Hz refresh rate — the more popular ones, like The PlayerUnknown's Battlegrounds (PUBG), only offer 90Hz.


ASUS ROG 3 vs ASUS ROG 2
To establish that it’s not just any flagship phone but a gaming flagship phone, the ASUS ROG3’s signature air triggers have undergone a revamp. These additional buttons on the side of the phone that can be queued up to perform specific tasks during gameplay.

The last time around, the air triggers could only perform one function at a time. In ASUS ROG 3, the air triggers can be divided into L1 and L2 as well as R1 and R2 — akin to an actual game controller — each with their own functionality. Users can also set the proportions of how to divide the buttons into two parts or enable ‘dual functionality’ air triggers.
Advertisement
The smartphone manufacturer is also providing an additional port on the horizontal side for the 3.5 mm headphone jack beside the secondary charging port, which was also present in the ASUS ROG 2. This way no wires will get in the way of your fingers during a game.


The good news for those looking to upgrade is that most of the accessories from the ASUS ROG 2 will also be compatible with the ASUS ROG 3 except for the cooler — which comes with a stand this time. “The fan has to uniquely customised for the vent on each and every specific phone,” said Sharma.

The only pain point is the weight. Not that the new phone is heavier, but it’s not lighter either which can be an issue for those who game for longer than average hours. “The battery is positioned in a manner that’s quite centralised and it balances the weight on both sides of the phone pretty well,” said Sharma. 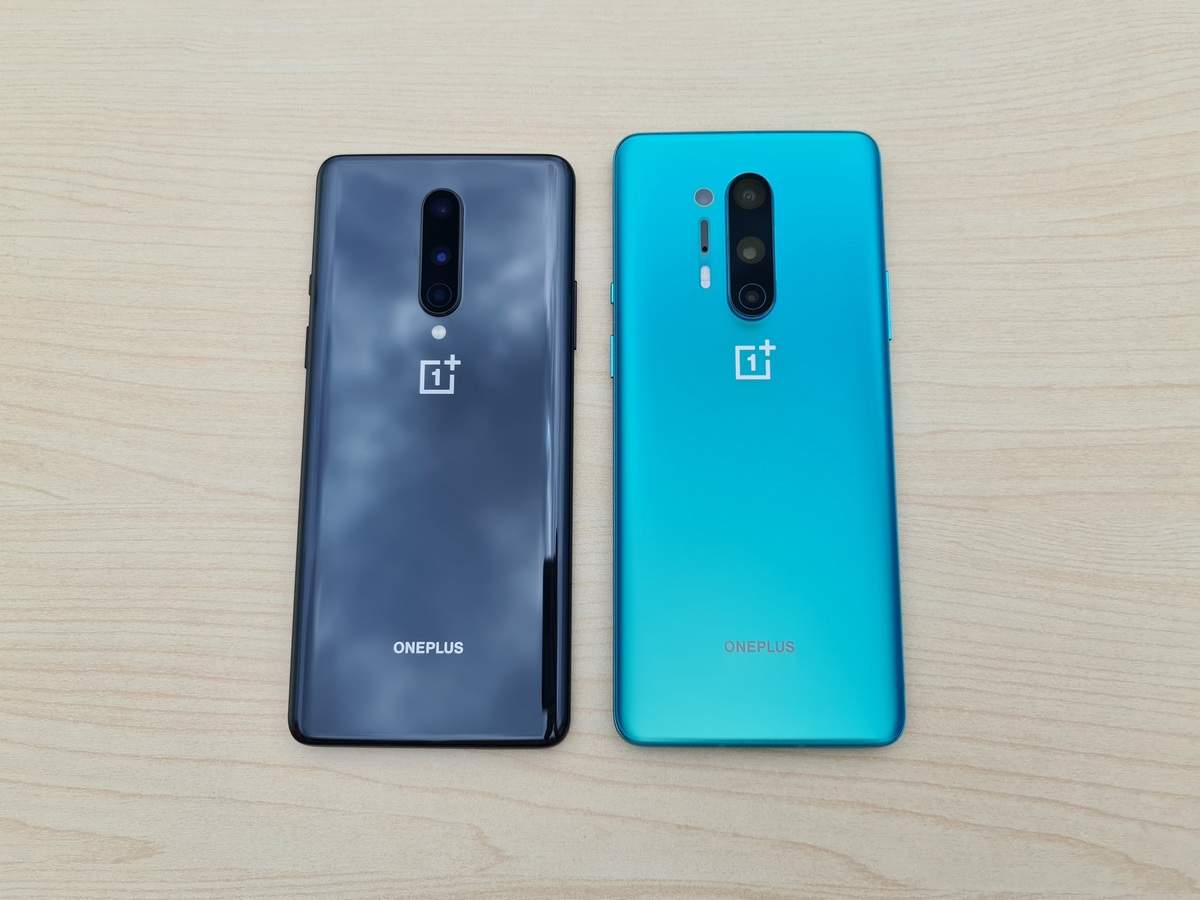 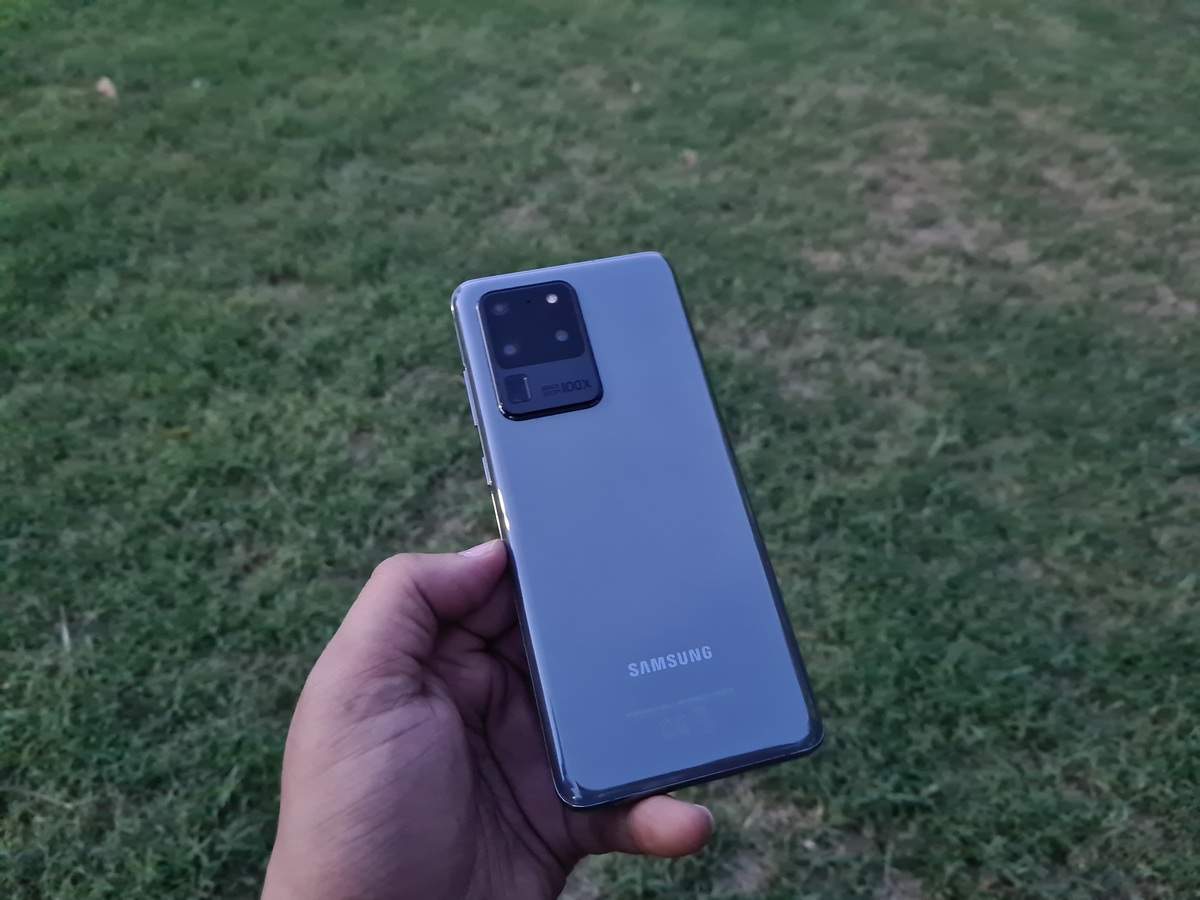