Prabhjote Gill
Aug 6, 2020, 14:57 IST
Youngsters using struggling to find network on their phones in AhmedabadBCCL
India is lauded around the world for having the cheapest data in the world. But in a country where one-fifth of the global population resides, buying a smartphone is still an out-of-reach dream for many.


Data could be free but it still wouldn’t make a difference if you do not have the basic smartphone to actually use the internet. The World Wide Web Foundation estimates that the cheapest of all smartphones — the JioPhone — still costs $346 and is still double the average monthly income in the country.

Advertisement
“The vast majority of the next billion people who come online will do so using a mobile device and so if we’re to make sure more people can access the internet’s benefits, handsets must be more affordable,” said Web Foundation’s research manager Teddy Woodhouse.

India’s digital divide
Widely available connectivity alone isn’t enough to bridge India’s digital divide. The problem has only been accentuated by the coronavirus pandemic, as many struggled for basic services like education, healthcare or just being able to travel to their home in other parts of the country.

As the rest of India looked to technology to sustain them during the lockdown, others were seen struggling to survive. In one example, a poor man was forced to sell his cow — which was his only source of income — for ₹6,000 in order to buy a smartphone so that his kids could study.

“India needs a completely different playbook when it comes to technology,” NASSCOM president Debjani Ghosh during a panel with Business Insider India. 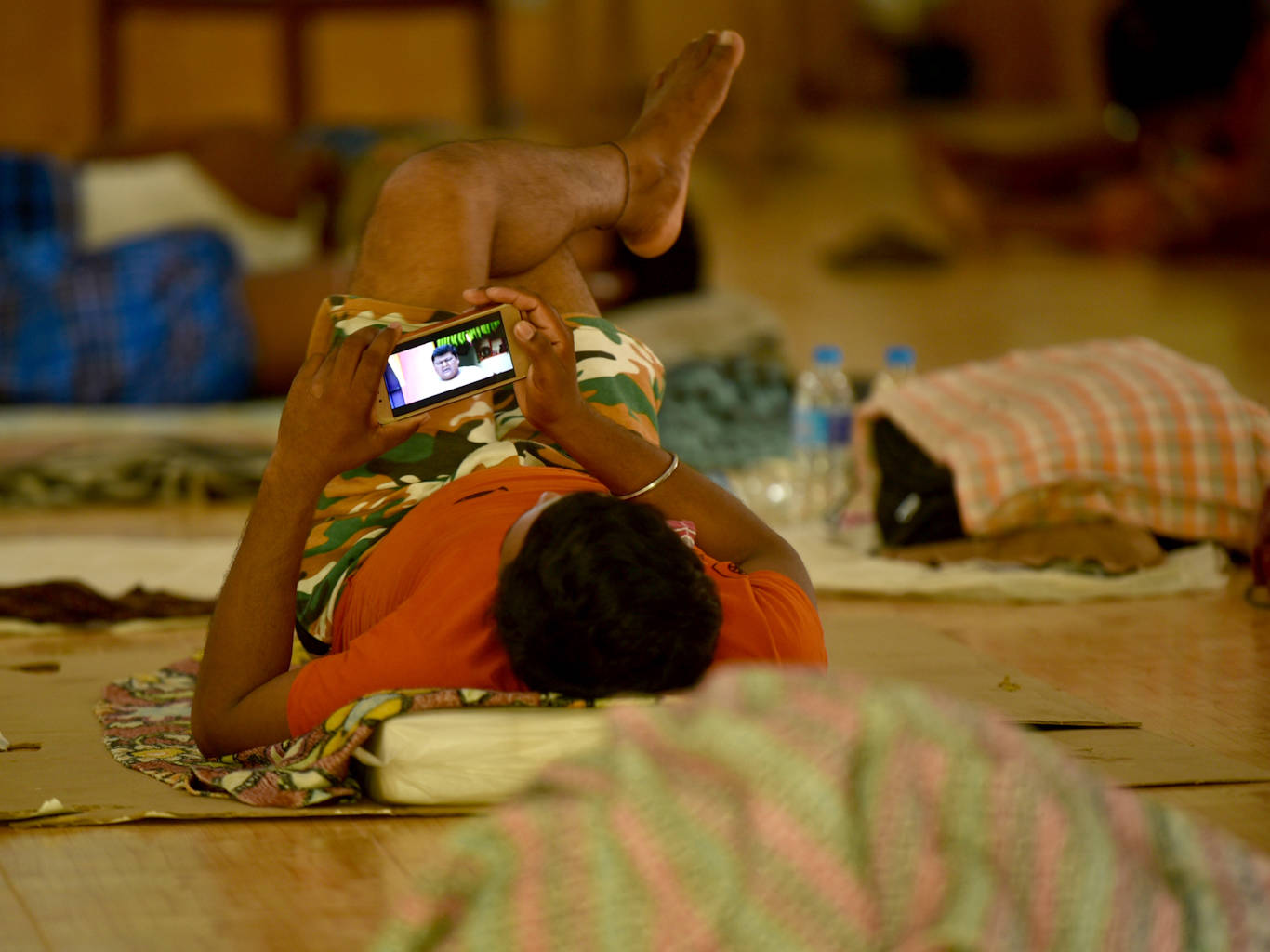 
The United Nations ( UN) has an ambitious target to provide universal and affordable access to the internet in the least developed countries by the end of 2020. However, Web Foundation estimates that the global institution is likely to miss its target by decades.

Advertisement
Many argue that access to the Internet should be a basic human right akin to freedom of speech but there are still many who don’t have access to it. Not because of connectivity issues or lack of internet, but because smartphones just aren’t affordable.

SEE ALSO:
At 11GB data per user a month, 90% Indians binge on streaming