Rounak Jain
Sep 3, 2020, 09:54 IST
LG Wing swiveling phoneLG
The LG Wing is a new upcoming phone, and it is gearing up to be the next futuristic device that could change the face of the smartphone industry. If that sounds too dramatic, it’s because the LG Wing looks dramatic in the first teaser posted by the Korean tech giant.

Phone companies used to come up with all sorts of crazy and prodigious designs a decade ago. From the legendary Moto Rockr to the Nokia 7600, phone companies tried a lot of designs to attract buyers. But the advent of the iPhone resulted in companies imitating the glass slab design. 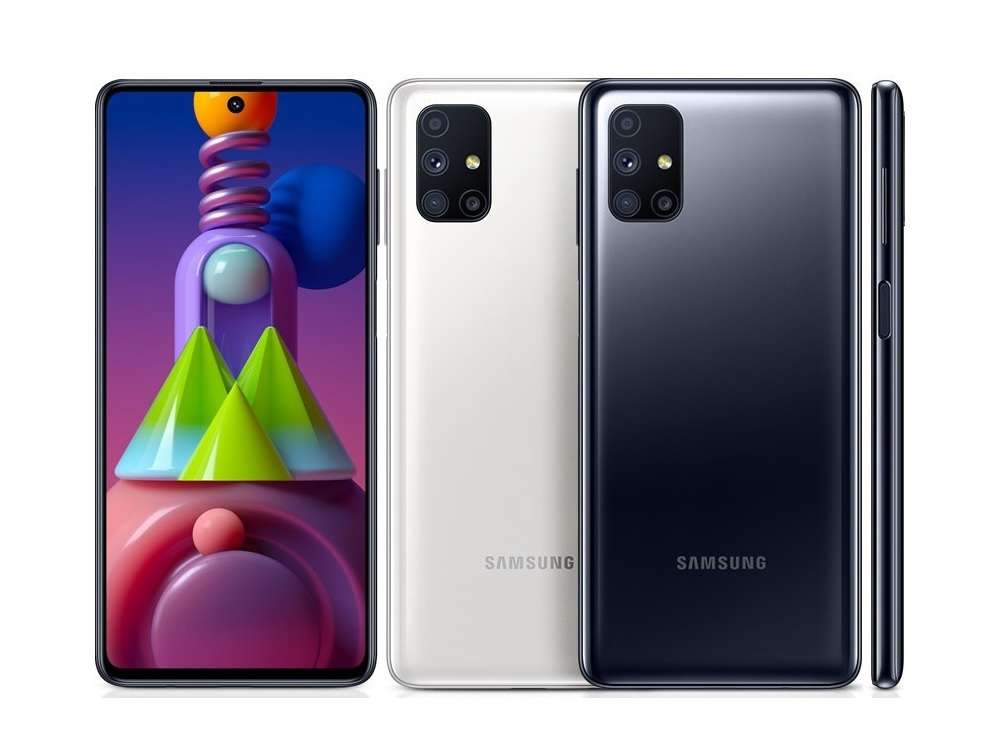 The latest in line is the LG Wing, a T-shaped swiveling smartphone that looks like something out of science fiction.


In the first teaser video posted by the company, the LG Wing is shown with two bezel-less screens. The teaser hints that at least one of these screens can be rotated, while the other remains stationary. It looks like the screen can be rotated to form a T-shape design.
Advertisement

“LG and platform partners feel it is vitally important to demonstrate to consumers new and differentiated user experiences in the smartphone space,” said Morris Lee, president of LG's Mobile Communications Company, in a statement.

“LG has always been a pioneer in pushing the envelope of smartphone form factors, the only way to bring about much needed innovation in the mobile market,” the company further added.

It’s very likely that the LG Wing could be way ahead of its time – after all, the world of technology involves a lot of experimentation. What seems crazy and weird now could very well become a common feature years later. Advertisement
The LG Wing is all set to launch on September 14.