Advertisement
Shadab Rabbani
Oct 6, 2021, 13:29 IST
Unsplash
Samsung is bringing its own Android 12 experience with One UI 4.0 beta 2. It launched the first beta last month. With this new beta release on October 5, eligible Samsung users will be able to get first-hand experience of Google’s redesigned Material You and the RAM Plus feature.

Material You adds more customizable features for users and brings fresh design changes to Google’s Workspace apps, including Gmail, Calendar, Meet, Drive, Docs, Sheets, and Slides. With Material You, users can add personalised wallpapers that will create unique Material colour palettes which will then be applied across the system and on most applications.

The new beta also brings the RAM plus feature to supported Samsung devices. This feature lets users add up to 4GB of Virtual RAM that should enhance the performance of the devices.

Advertisement
Samsung launched its second beta program of One UI 4.0 on October 5. The beta programs are being released to identify and get rid of bugs before the roll-out of a stable version of the upcoming One UI 4.0 and on .

Android 12 rolls out: These smartphones will get the latest update


Eligible devices
As the first beta release, the current version of Samsung One UI 4.0 beta is only available on Samsung S21 series devices — Galaxy S21, Galaxy S21+, and Galaxy S21 Ultra. However, the stable version of One UI 4.0 with Android 12 is expected to release on around 80 devices. Here’s a list of Samsung devices eligible for the Android 12 update. 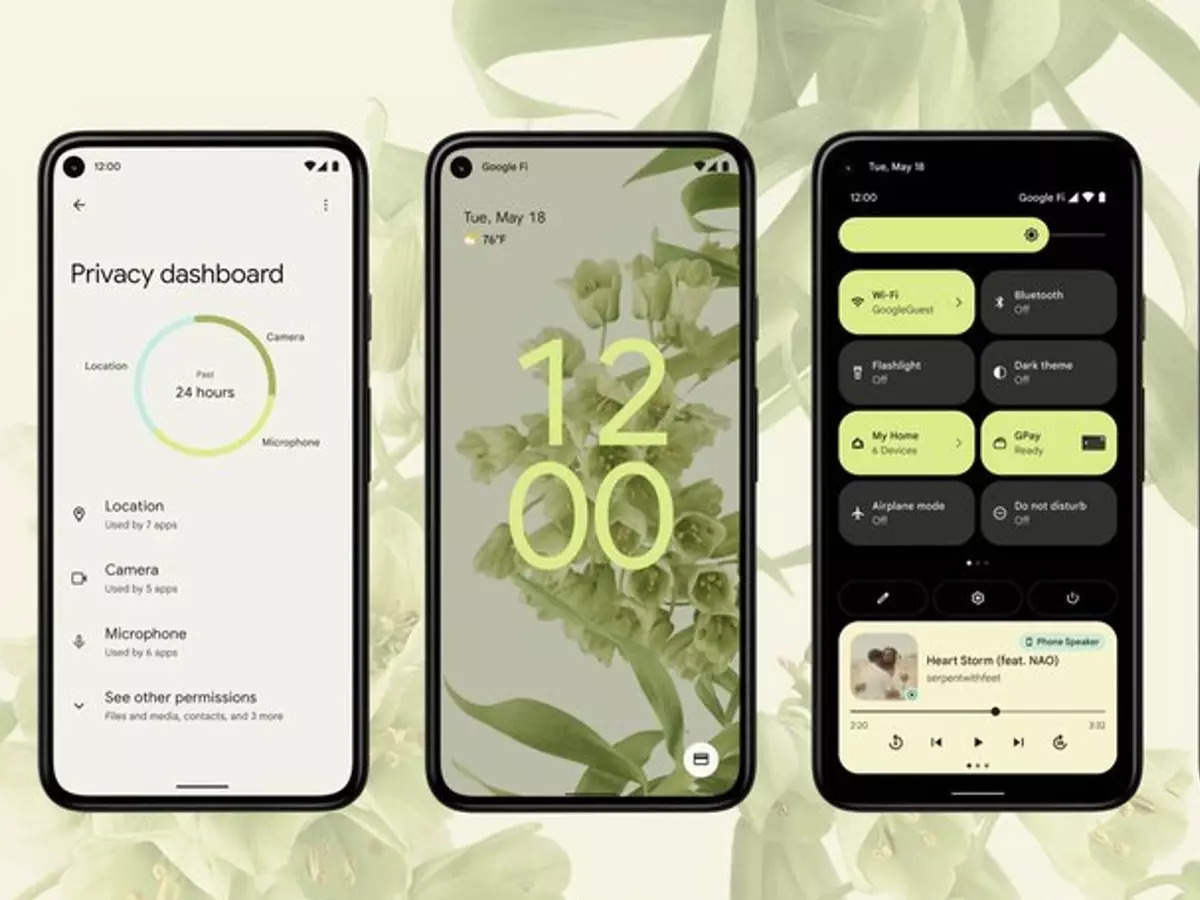 Android 12 rolls out: These smartphones will get the latest update