Advertisement
PTI
Aug 20, 2020, 18:24 IST
Head of Parliamentary Commitee on IT and Congress Member of Parliament (MP) Shashi TharoorBCCL
Stepping up his attack against parliamentary panel on information technology chairman , BJP MP and a member of the panel on Thursday wrote a letter to the Lok Sabha Speaker requesting him to remove the Congress leader from the post.
Advertisement


Citing the Lok Sabha rules, Dubey requested Speaker Om Birla to appoint any other member as the chairman of the committee in his place.

Taking a dig at Tharoor, Dubey alleged,"speaking in 'Spencerian' English with a foreign accent does not give freedom to an individual to not only disregard our glorious parliamentary institutions/organs to meet his own political ambitions but also to abuse our constitution."

Ever since Tharoor has become the panel head, "he is running the affairs of the committee in a thoroughly unprofessional manner and to serve his political agenda of spreading rumours and defaming my party," Dubey said in the letter.

"..it would be highly improper for Dr. Shashi Tharoor to continue and regulate the proceedings of the committee. I, therefore, appeal to your good self to persuade Dr. Tharoor to proceed on leave and thereafter,... choose another member of the Committee to act as Chairperson," Dubey said in the letter.
Advertisement

Dubey and Tharoor have filed breach of privilege notices against each other on Wednesday after a spat on social media over the Congress leader's remarks on summmoning the executives over reports that the social media giant went soft on some BJP leaders who had made hate speeches ahead of the general elections last year.

While Dubey said Tharoor was treating the committee as an extension of Congress party, the Congress leader had alleged that the BJP MP made "disparaging remarks" on social media over his decision to summon a panel meeting to discuss the alleged "misconduct" of Facebook. 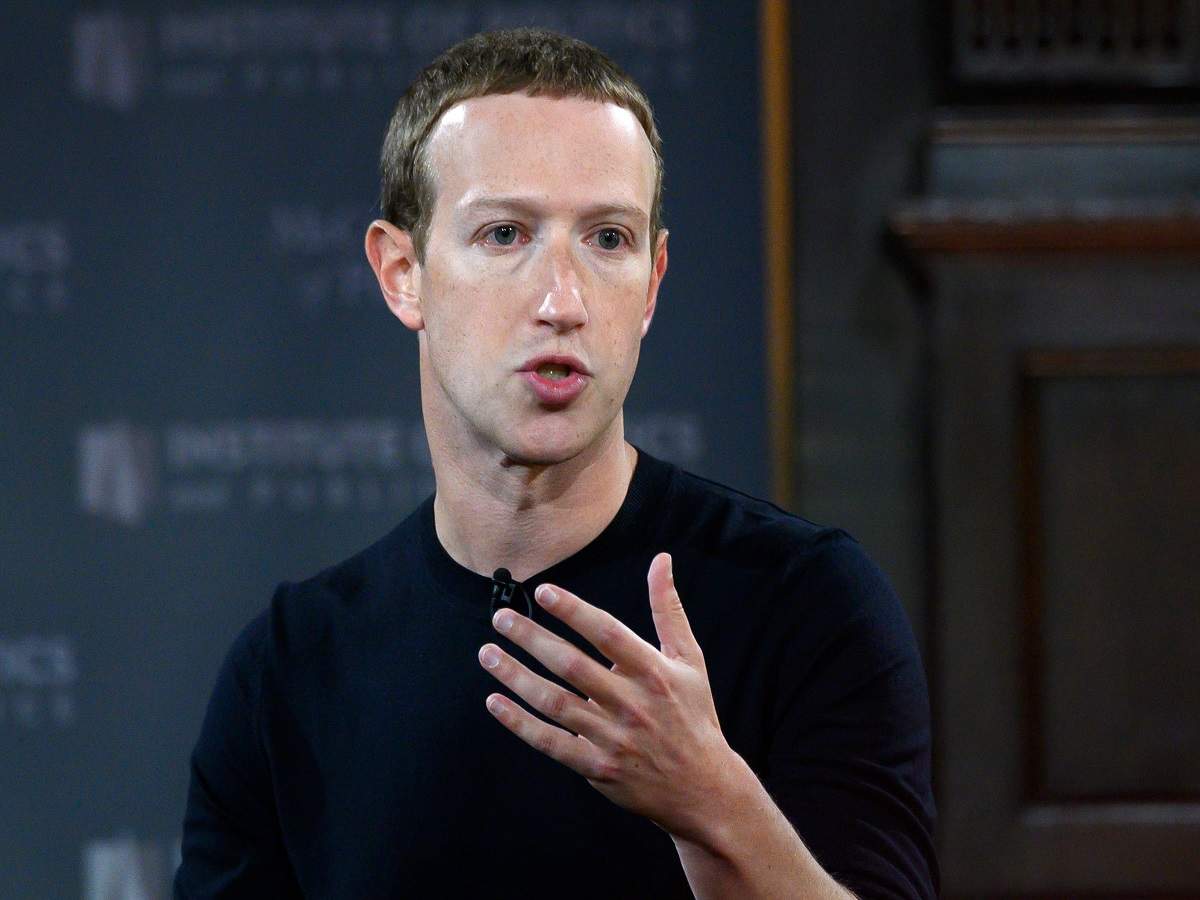