Advertisement
Rounak Jain
Jun 26, 2020, 13:15 IST
Google Meet custom backgroundsGoogle
Advertisement
Google Meet is set to add several new features that will help improve the user experience, including the ability to see up to 49 participants at once. These new features are aimed at making the work from home experience better, the company said on its official blog.
Google had made its premium Google Meet video calling service free earlier this year to compete with Zoom. Since making its premium features available to all users for free, Google has been expanding its feature-set with new updates.

In its latest update, Google Meet has increased the number participants you can view during a call. “Users will soon be able to view up to 49 participants at once on their screen, up from the current limit of 16 participants,” said the company.


Google Meet will also let users customize their backgrounds or just blur them to make their meetings look more professional. Users will be able to choose between preset or upload custom images.

In addition to this, Google Meet also has the following features in its roadmap:
Advertisement

To help maintain social distancing and keep surface touches to the minimum, users will soon be allowed to join meetings without tapping on the screen.

Users will be able to join or end meetings with simple voice commands.

Advertisement
Microsoft and Google are upping the ante against Zoom

In a bid to recoup the momentum lost to Zoom, which has nearly 300 million daily active participants, both Microsoft and Google have been working on adding new features to their video conferencing apps.

Microsoft Teams, too, like Google Meet, will soon allow viewing 49 participants at once. 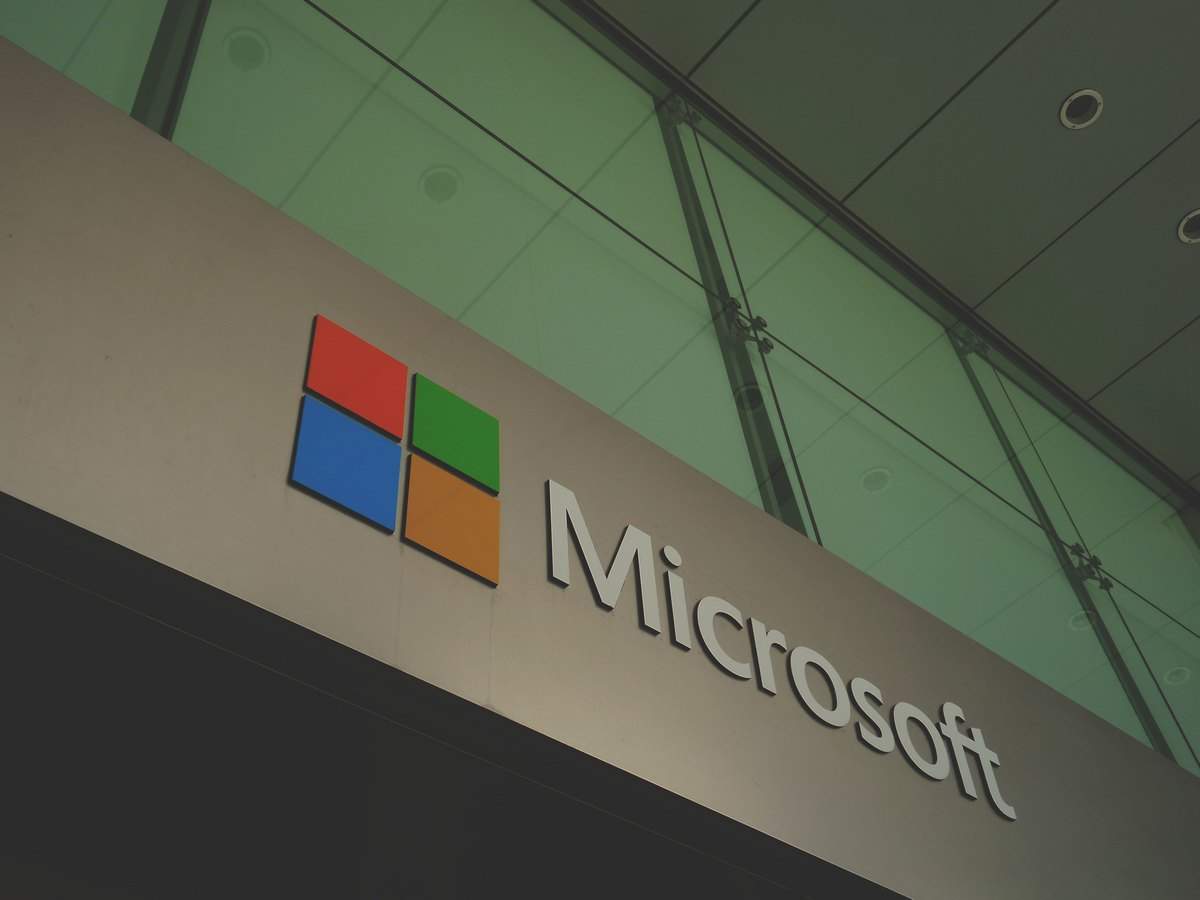