India has jugaad businesses & startup ideas that bank on sharing passwords of Netflix, Prime Video and other OTTs

Advertisement
Vaamanaa Sethi
Jun 1, 2022, 17:39 IST
Representative imagePixabay
Advertisement
Netflix kickstarted a dangerous experiment to charge people who share passwords. While most subscribers are livid, in India sharing passwords has always been a way of life. In addition to families — undivided Indian families with chacha, bua and ‘friends who are like family’ — OTT passwords travel the length and breadth of bloodlines and beyond.
But that’s not even half the story of how OTT passwords are ‘used’ in India. Interesting business models have cropped up around it. One such Delhi- based software engineer owns a ‘business’ that sells OTT subscriptions at half rates — but to a close network of people. Business Insider India has independently verified the veracity of this service.

He sells Netflix’s basic one-month subscription at ₹80, while its market price is at ₹199 per month. This account which is shared by around 5-10 people, leaves little room for the half-price buyers to share it further.

Discover the future of SaaS in India
The 6-part video series will capture the vision of Indian SaaS leaders and highlight the potential for the sector in the decades to come.25th Aug, 2022 Starts at 04:00 PM (40 mins)Register Now
Our Speakers
“We buy multiple subscriptions from another seller and sell them to different people at minimum rates. Everybody watches at different times during the day, hence, it doesn’t create any problems,” the seller told Business Insider India, on the condition of anonymity.

He also added that there are hundreds of ‘resellers’ who are selling OTT subscriptions at minimum rates — a key factor which is disallowing large OTT players to discover the depth of the market.

Netflix's plan to charge people for sharing passwords is already a mess before it's even begun, report suggests

Interesting business ideas have cropped up around OTT password sharing in India. A verified source told Business Insider that he sells OTT subscriptions at half rates. One such startup idea was also floated at an event organized by the Delhi — Business Blasters — named as ‘OTT Hub’.

While piracy is illegal and can even attract a prison sentence, jugaad business ideas such as this tread the grey area without a law that bans people from sharing passwords around. A lot of individuals also ‘re-sell’ OTT subscriptions on Telegram and Instagram as well — making content available at a variety of rates.


Many OTTs - and a hub to bring them all together


Netflix, Amazon Prime, Disney Hotstar, Zee5, Voot and SonyLiv are some of the most popular OTT platforms in India. But they are not the only ones. In fact, a large number of regional OTTs from Sun and other broadcasters and content creators have entered the market with niche offerings.

Even Prime Video launched a service called Prime Video Channels that bundles eight OTTs like ShortsTV, ErosNow and more. This indicates that there is a need for an aggregator-like platform to cater to the varied interests of Indian users.

One such startup idea was also floated at an event organized by the Delhi government — Business Blasters — which was held in the month of March. A group of 4-5 students of Std. XII presented an idea named ‘OTT Hub’.
Advertisement

Their startup plans to give out OTT subscriptions to people on an hourly basis, at affordable rates of ₹5 per hour — for people who want to watch only a movie or two. They have claimed to have already kickstarted this service during the presentation. “Our team is providing OTT platforms for users on a rental basis who have not been able to buy the subscription of the OTT platforms,” said Nikhil and Roshan who are a part of the team.

They had invested over ₹3,000, and earned a profit of ₹4,000 in March itself. “Our plan is to expand our business and customer base and tie up with more OTT platforms. For this, we require an investment of ₹20,000,” the team member added.

Advertisement
The fact that these youngsters found willing consumers, shows that Indians prefer multiple OTT subscriptions across languages and genres. It could also be one of the reasons why few Indians would stick to one OTT and also keep its usage exclusive.

SEE ALSO:
Meta-owned WhatsApp takes down over 16.6 lakh bad accounts within India in April
Vodafone Idea wants to triple the money it makes from its users, but it will take more than hope and prayers to achieve it 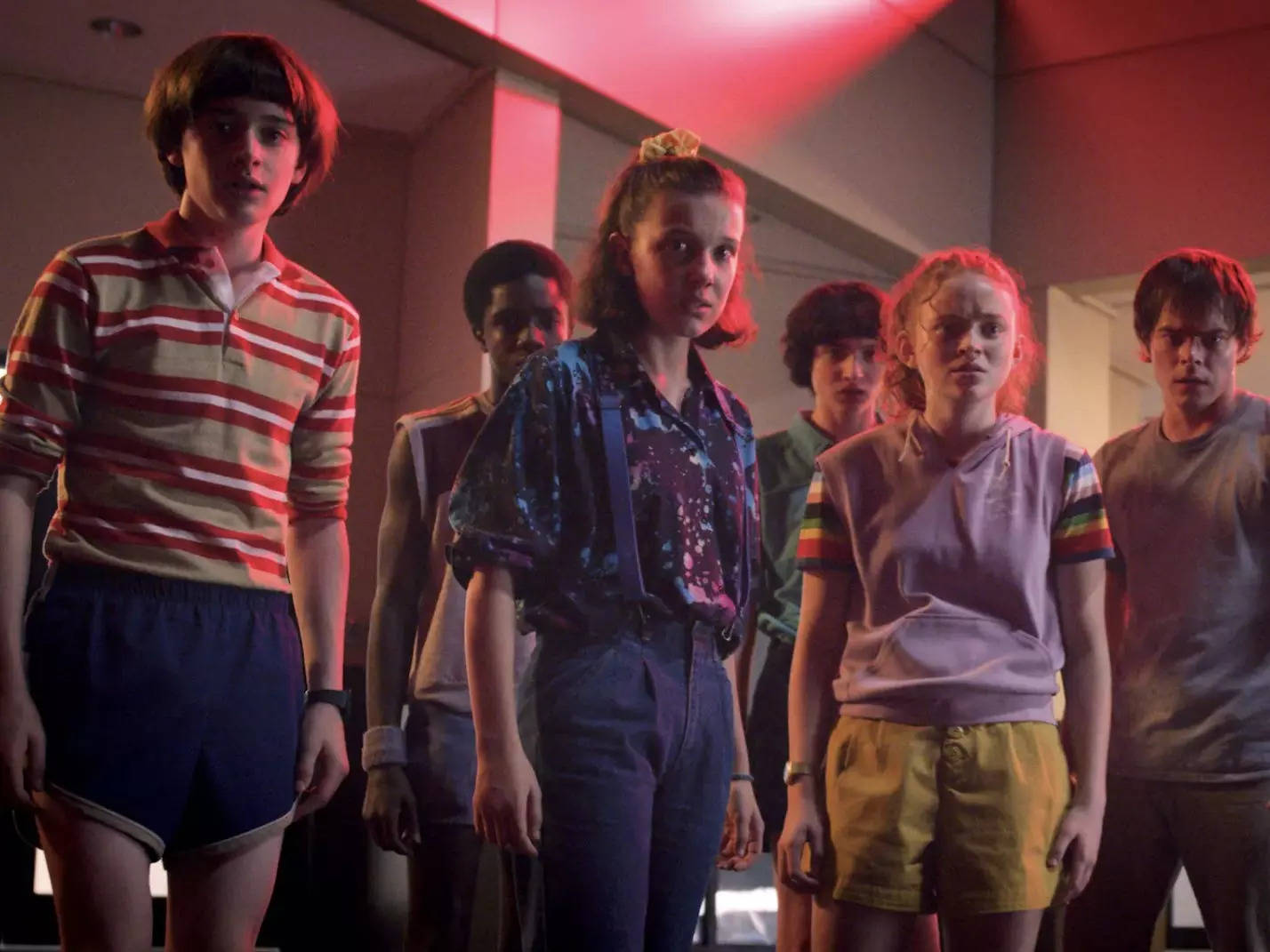 Netflix's plan to charge people for sharing passwords is already a mess before it's even begun, report suggests

Interesting business ideas have cropped up around OTT password sharing in India. A verified source told Business Insider that he sells OTT subscriptions at half rates. One such startup idea was also floated at an event organized by the Delhi — Business Blasters — named as ‘OTT Hub’.
NewsletterSIMPLY PUT - where we join the dots to inform and inspire you. Sign up for a weekly brief collating many news items into one untangled thought delivered straight to your mailbox.
CAPTCHA: