Advertisement
Rounak Jain
Apr 30, 2020, 20:55 IST
The JioMeet video conferencing app and website.JioMeet
Advertisement
The partnership with Facebook will also give birth to the JioMeet video conferencing platform that will take on Google Meet, Zoom, Skype and the likes. It will be available for both consumer and enterprise segments.
The announcement comes after Google Meet was made free for all users, and Zoom video calling app gained popularity during the Coronavirus lockdown.


The JioMeet video conferencing app has been in testing for some time now. It has over 1,00,000 installs in the Google Play store, and the simple interface design is unlike most of the other Jio apps.

To make JioMeet easily accessible, the company has announced that the service can be used via web browsers and apps for all major platforms, including iOS, Android, Windows and MacOS. In addition, JioMeet is also available as a plugin for the Microsoft Outlook email service, which should cater to the enterprise segment.

Like other services, JioMeet also lets you schedule meetings and choose the time slots that they want. Unlike Google Meet, though, you don’t need an email address to sign up - JioMeet supports phone number login as well.
Advertisement

JioMeet is a part of Jio Platforms now, which is valued at nearly ₹4.4 lakh crore after the Facebook deal. Jio Platforms is the holding company of Reliance Jio Infocomm, which is otherwise known as Jio. 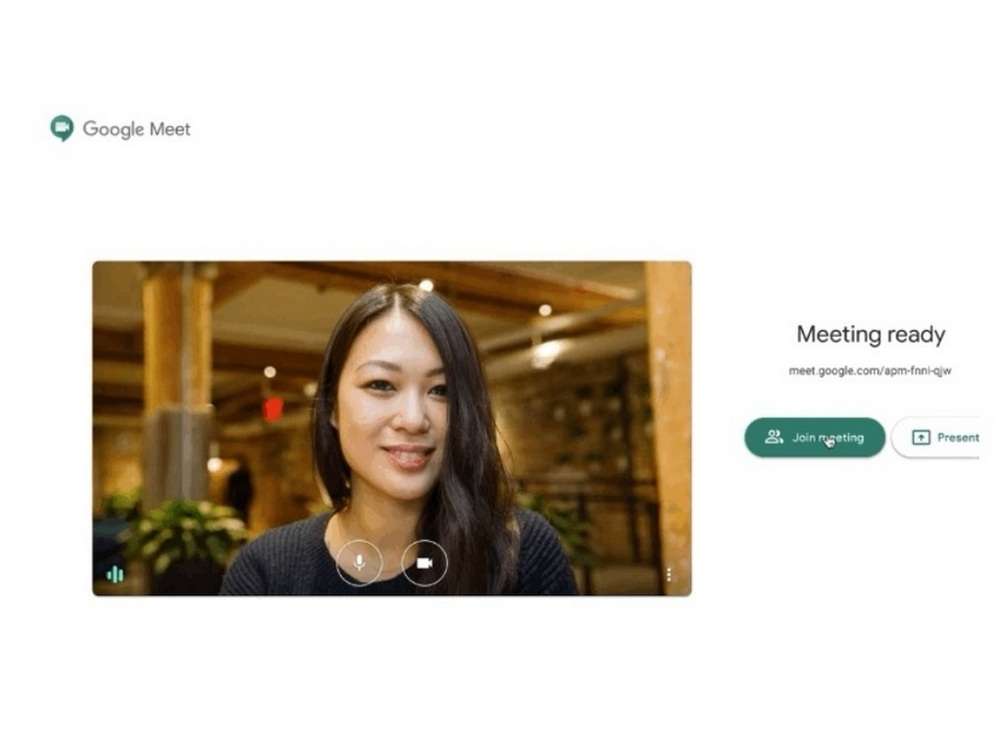