JioMeet vs Google Meet vs Zoom – Which video calling service should you use?

Advertisement
Rounak Jain
Jul 7, 2020, 13:04 IST
Representational image.Pixabay
Advertisement
Indian telecom operator Reliance Jio recently announced the launch of JioMeet, a free video calling app that will take on the likes of Google Meet and Zoom video calling services.
There have been reports that JioMeet is similar to Zoom and uses a similar user interface (UI). While the UI may be similar, the apps offer different features. In this post, we look at JioMeet, Google Meet and Zoom to help you decide which video calling service should you use.

JioMeet vs Google Meet vs Zoom

If you want to host a meeting, you will be required to sign in on all three platforms.

JioMeet, Google Meet and Zoom allow users to start a video conference with up to 100 participants. This can be further increased up to 250 on Google Meet and 1,000 on Zoom using the company’s paid plans.

While Zoom and Google Meet have limited the duration of conference calls to 40 minutes and 60 minutes respectively under their free plans, JioMeet has no such limit. It allows users to place video calls for up to 24 hours.

Do note that Google has also increased the length of video conferences to 24 hours till September 30.

What is the video quality offered for calls?

The three platforms allow users to start video calls in HD (720p) resolution.
Advertisement
What are the controls offered to hosts?

JioMeet, Google Meet and Zoom allow the host to control the microphone and camera of all participants. The host can also change a participant’s name or remove them from the call.

Zoom says they are "not worried" about JioMeet competition 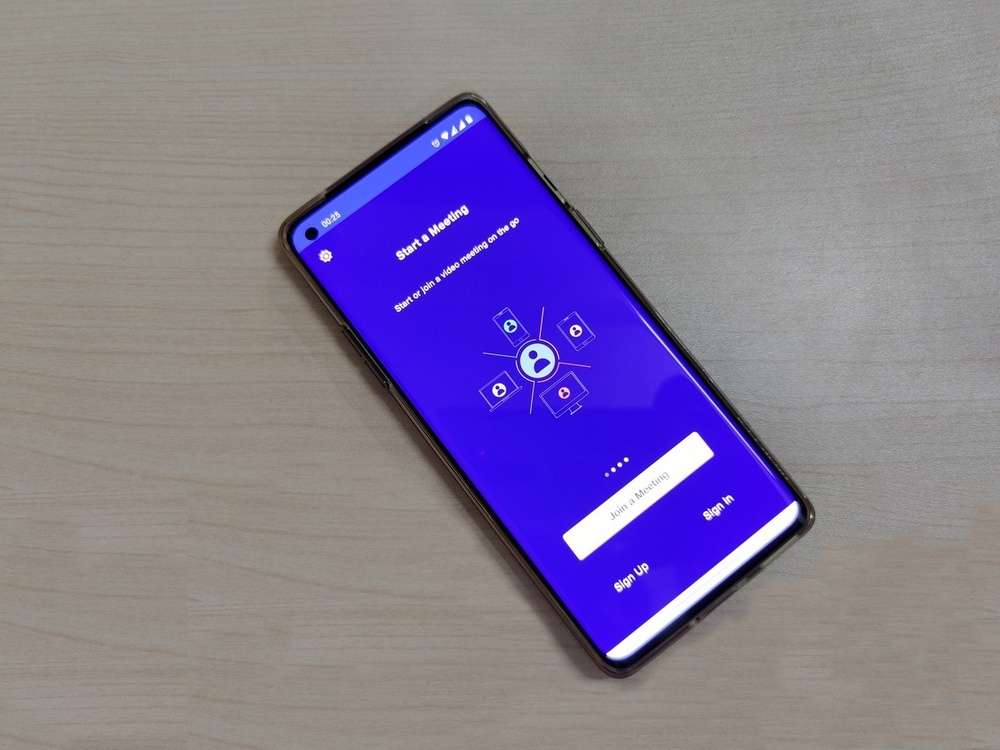