Not just TikTok, Twitter and Zoom are also in the dock in India

Advertisement
Rounak Jain
May 22, 2020, 09:28 IST
TikTok, Twitter and Zoom logos.TikTok, Twitter and Zoom
Advertisement
Social media TikTok and Twitter, and video calling app Zoom have attracted the scrutiny of Indian authorities after instances of promotion of anti-women violence, fake news and security issues surfaced during the COVID-19 pandemic, exacerbating the existing troubles in the country.
To be clear, TikTok and Twitter are not new to scrutiny from the Indian authorities. Earlier in April 2019, TikTok was briefly banned in India by the Madras High Court for hosting ‘pornographic and sleazy’ content.

2020 has seen a fresh wave of outbursts against the social media platforms.


India’s National Commission for Women seeks a ban on TikTok

Advertisement
Now, these apps are in the news once again for wrong reasons. In a protest of sorts, millions of Indian users of TikTok have taken to uninstalling the app and rating it 1-star on the Google Play store. This happened after some TikTok users posted videos promoting violence against women and were subsequently roasted by popular YouTubers like CarryMinati.

The videos promoting violence prompted the National Commission for Women’s chairperson Rekha Sharma to step in. She said she would write to the Indian government seeking to ban the app.

I am of the strong openion that this @TikTok_IN should be banned totally and will be writting to GOI. It not only h… https://t.co/CmkjHYX4Ox


Ruling party leader wants action to be taken against Twitter

Vinit Goenka, a leader from the ruling party, Bharatiya Janata Party, has filed a public interest litigation (PIL) in the Supreme Court, asking for a mechanism to curb fake news and instigative messages on the platform.

“The logic and algorithms that twitter usage should be shared and vetted by Indian government authorities or competent authority for screening anti India tweets,” the plea says, alleging that the social media platform has given a very long leash to "anti-nationals", "separatists" and the likes.

Advertisement
“KYC of all social media handles in India must be conducted for making social media safe and accountable and traceable,” the plea further added.

Zoom has had its share of glaring security issues in the recent past. On several occasions, users have reported ‘Zoombombing’, which is essentially the digital equivalent of gatecrashing a meeting.


“Rather than lending a hand to people in need, Zoom violates the privacy of its millions of users by misusing and exploiting their personal information and falsely, deceptively and misleadingly advertising fictitious security benefits of the program,” said the plea filed in the Supreme Court, according to a PTI report.

“Zoom is reported to have a bug that can be abused intentionally to leak information of users to third parties. The app has falsely claiming calls are end-to-end encrypted when they are not,” the plea further added.
Advertisement

Zoom has already been banned by ten companies and government organisations around the world.

Researchers found and bought more than 500,000 Zoom passwords on the dark web for less than a cent each

TikTok got 4 million comments on Google Play Store dragging down its rating to 1.3⁠ — but it may not disappear yet 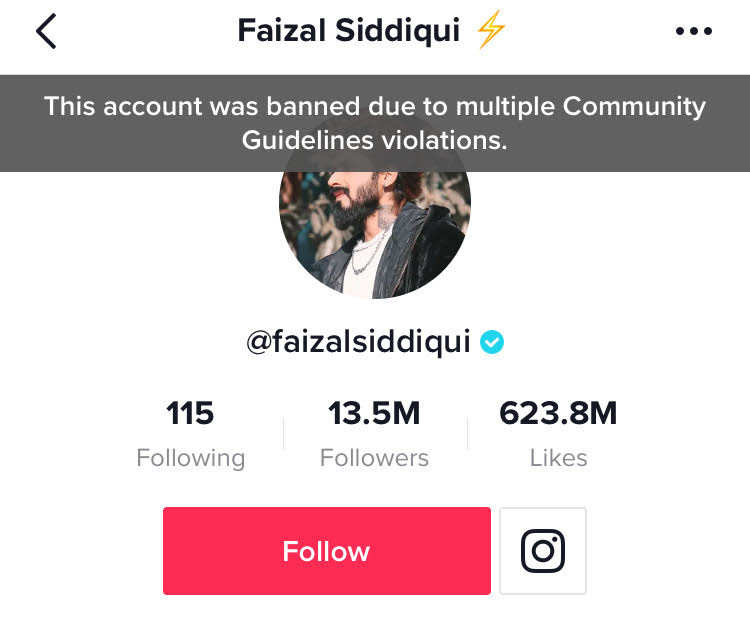 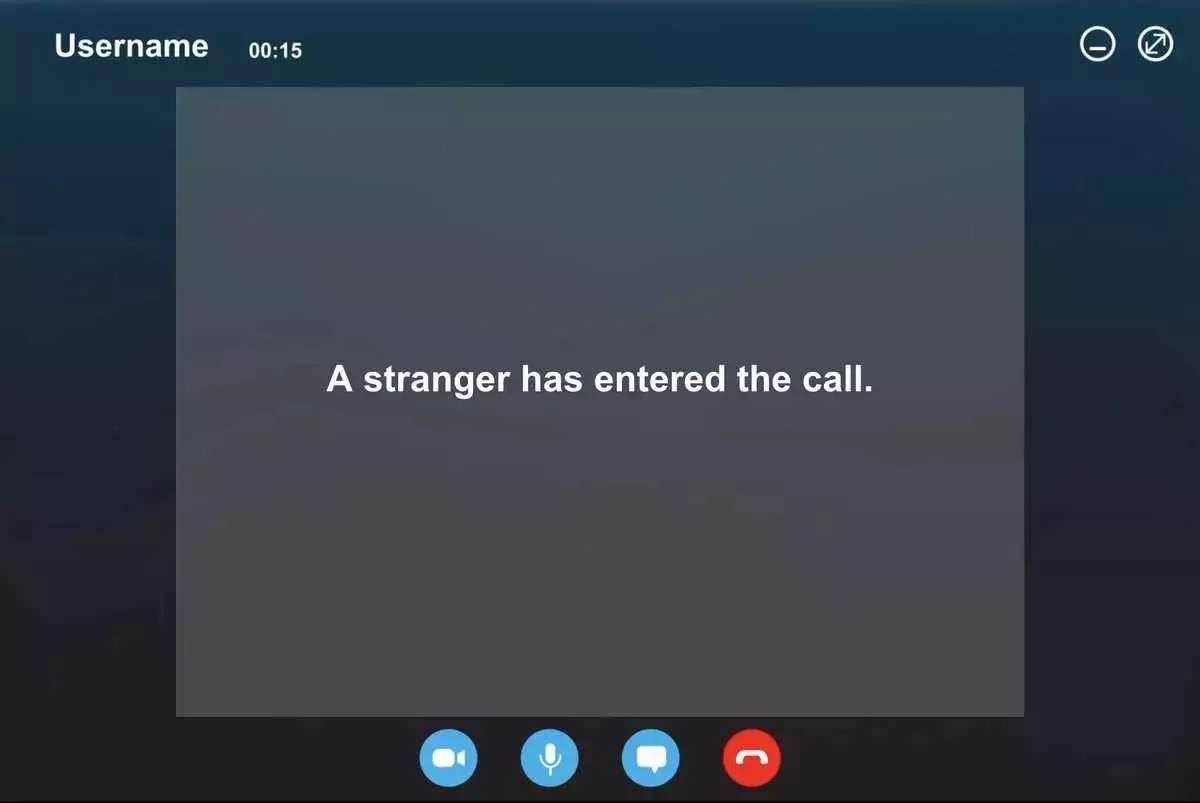