Advertisement
Rounak Jain
Jul 27, 2021, 19:10 IST
The Nothing ear (1) will be available for purchase starting August 17Nothing
Advertisement
Nothing, the London-based tech company has announced the launch of its first product, the ear (1) truly wireless earbuds in India. This is the first product from the company and will be available exclusively from Flipkart.
Nothing is a London-based tech company, founded by Carl Pei, who left OnePlus in October last year and has since been working on Nothing. His company has made two major acquisitions already – the first being Andy Rubin’s Essential, and the second being Sweden-based Teenage Engineering.

Nothing ear (1) price and availability

The Nothing ear (1) has been priced at ₹5,999 and will be available on Flipkart starting from August 17.

Advertisement
The main highlight of the Nothing ear (1) is its transparent design. Both the case and the earbuds feature a transparent design, giving you a peek into the internals such as the circuit boards, magnets and microphones. The earbuds weigh 4.7 grams each.

The ear (1) is equipped with a 11.6mm dynamic driver and promises to deliver rich and immersive sound. It has been developed by Teenage Engineering, the Sweden-based company that was acquired by Nothing.


Some other important highlights of the ear (1) include active noise cancellation and three high-definition microphones that isolate and amplify your voice. It comes with two modes for noise cancellation – light and maximum, allowing you to adjust noise cancellation according to your requirement. The earbuds also come with a transparency mode that enables you to clearly listen to outside audio by tapping the stem of the earbuds.

In terms of battery, the ear (1) promises to deliver up to 5.7 hours of music playback and the case provides an additional 34 hours of playback. It supports fast charging, with a 10-minute charge offering up to 8 hours of usage. The case also supports wireless charging and is compatible with Qi wireless chargers.
Advertisement
The ear (1) comes with IPX4 rating, which means it is sweat and splash resistant. The equalizer and gesture settings can be customized using the ear (1) app that is available for both Android and iOS devices, but it’s worth noting that the earbuds will work even without installing the app. 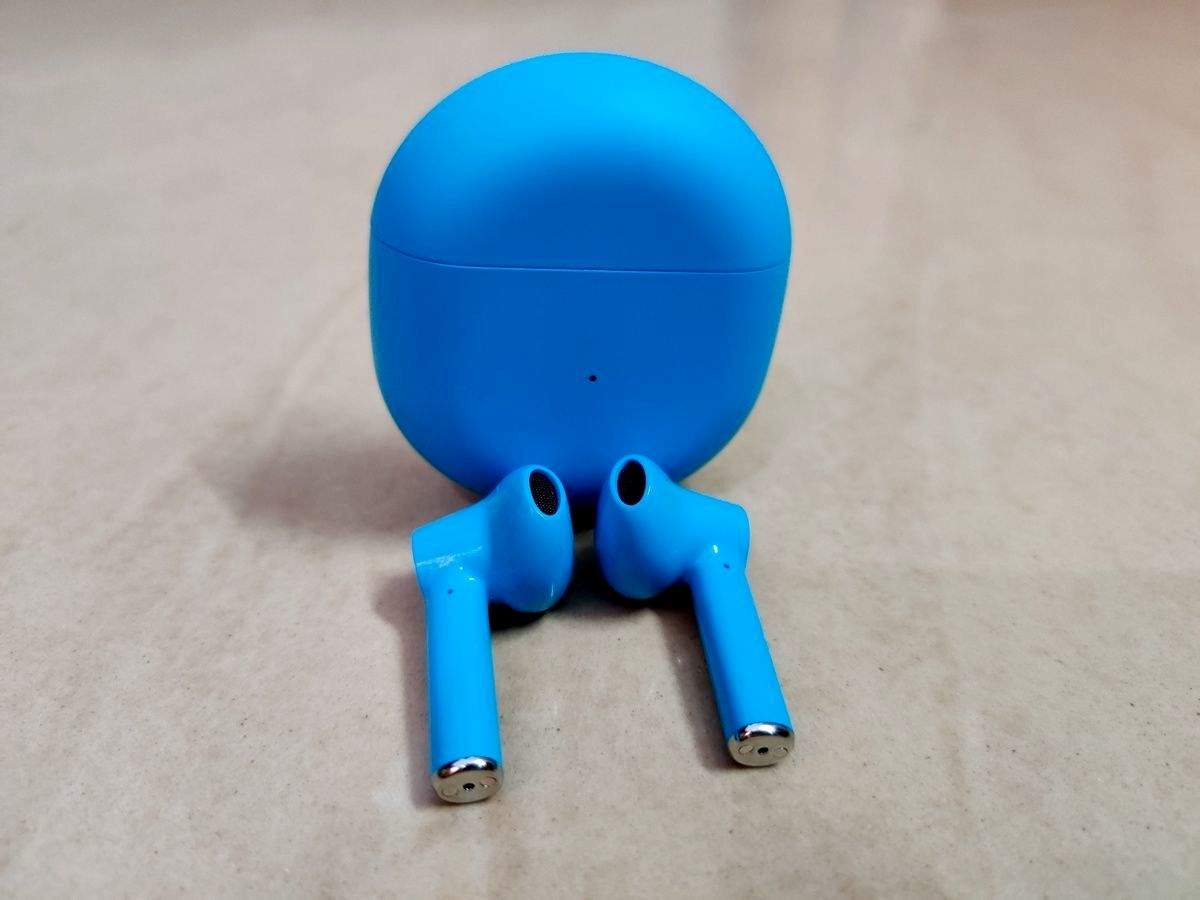