Advertisement
Navdeep Yadav
Apr 15, 2020, 14:08 IST
Advertisement
The video-sharing giant YouTube added a new UPI feature for users to pay and access its premium content on video sharing and music platforms.
Earlier, users had to pay via credit or debit cards and the introduction of UPI will bring convenience.

“This will enable users to make their transactions, directly from their bank account, using their unique UPI ID,” said a statement from Youtube.

The app major said using UPI users can now purchase monthly or quarterly prepaid subscriptions for YouTube Premium and YouTube Music Premium. They can also buy and rent their favourite movies, and pay for premium features like SuperChat and Channel Memberships to engage with and support their favourite YouTube creators.
Advertisement
Also Read

Capgemini India, Cognizant and others who are giving salary hikes in times of Coronavirus

A large number of Indian prefer UPI over debit cards

The UPI is an immediate real-time payment system developed by the (NCPI). It was introduced in April 2016 as a pilot project and is regulated by the (RBI).

or UPI, is one of the most popular payment systems in India. Apart from banking apps, there are several popular third-party apps like PhonePe, Google Pay, Paytm and Amazon, that support UPI.

According to the Reserve Bank of India’s annual report, UPI recorded 1.2 times higher transactions in 2018-19 than the transaction done via debit cards. The report noted that there were as many as 5.35 billion UPI-based transactions, compared to 4.41 billion debit card payments. 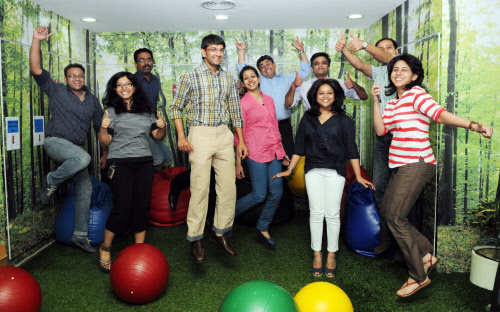 Capgemini India, Cognizant and others who are giving salary hikes in times of Coronavirus