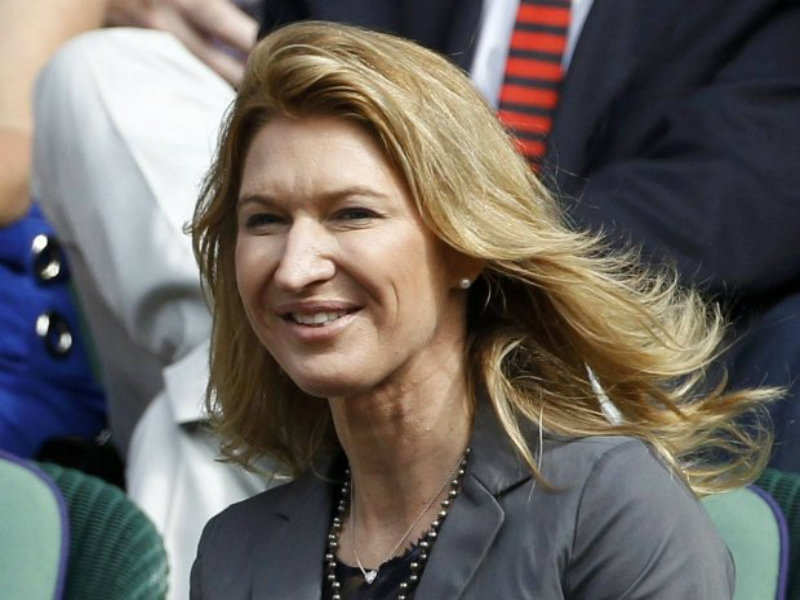 The 46-year-old tennis legend resigned the field of sports for nearly two decades in 1980s and 1990s and will now promote Kerala's famed Ayurveda system of healthcare, reported PTI.

Chandy said that the state tourism department was told to make an agreement with Graf to become Ayurveda brand ambassador as part of the department's 'Visit Kerala Scheme'.
Advertisement

The tourism department had already reached an agreement with the former World No. 1 .

Kerala's Ayurveda, an ancient system of health care which is famous for its holistic effect on body and mind, attracts many from the country and abroad every year.

Graf, who had bagged 22 Grand slam single titles, had retired in 1999. She married former World No. 1 men's tennis player in October 2001.
Advertisement

She was ranked World No. 1 by the Women's (WTA) for a record 377 total weeks -- the longest period for which any player, male or female, has held the number-one ranking since the WTA and the Association of Tennis Professionals began issuing rankings.

The German tennis icon won 107 singles titles, which ranks her third on the WTA's all-time list after (167 titles) and Chris Evert (157 titles).

Graf will be roped in for the 'Visit Kerala' Season of Surprises 2015-16. Many German tourists visit Kerala at that time.
(Image: Reuters)