The all new fourth generation Honda City looks fabulous. Here is everything you need to know about it 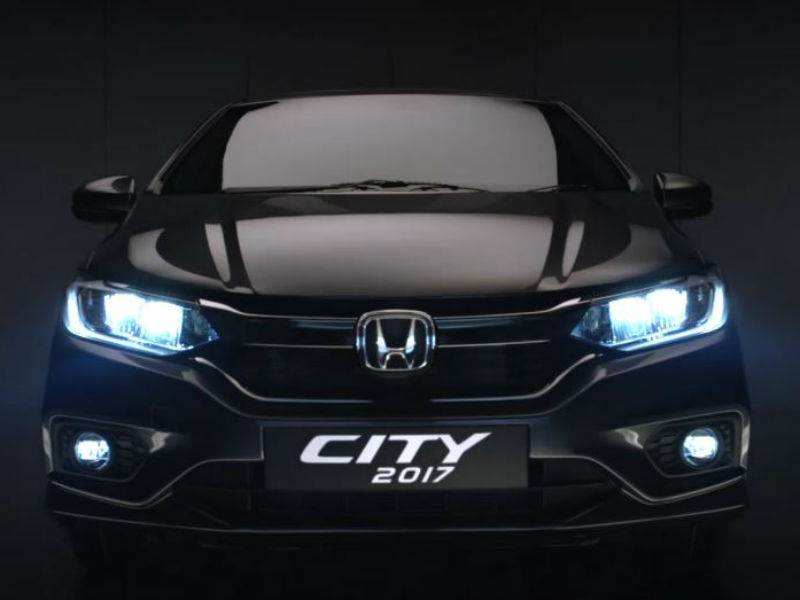 Advertisement
Honda launched the new fourth generation City with a price tag between Rs 8.49 lakh and Rs 13.56 lakh (ex-showroom, Delhi). The car is available both in petrol and diesel versions.

"With the launch of a much-enhanced new we aim to exceed our customers' expectations by offering amazing value at a very competitive price. I am confident that with the new City, we will regain our leadership position in the segment," , president and chief executive officer, Honda Cars India said.

The car sports 1500cc petrol and Diesel engines and the new model boasts of features such as LED daytime-running lights and enhanced touchscreen infotainment system.

The all new now has a new wide-opening bumper design and a new signature front chrome grille with intricate design connecting the two headlights.

The car now also gets new diamond-cut and two-tone alloy wheel design for both 15 and 16 inch wheels. The new City also has first-in-segment auto-folding door mirrors in V, VX and ZX grades.

has sold over 650000 units of the City in India since its launch in 1998.
NewsletterSIMPLY PUT - where we join the dots to inform and inspire you. Sign up for a weekly brief collating many news items into one untangled thought delivered straight to your mailbox.
CAPTCHA: