The budget almost had nothing for the auto sector 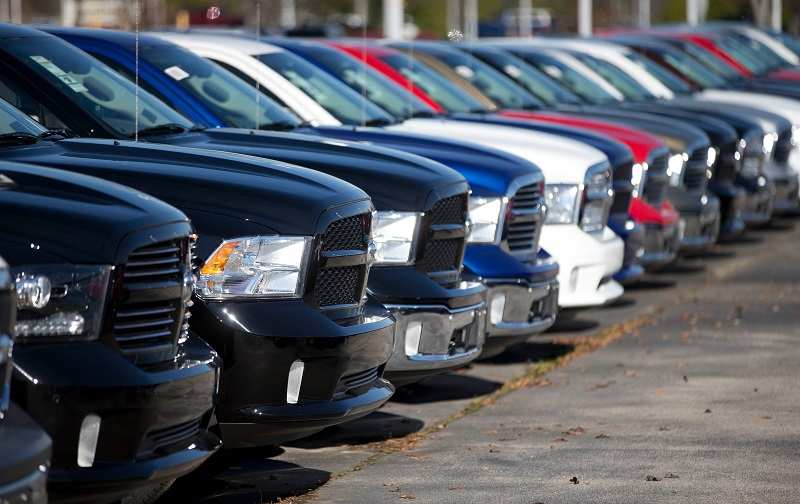 The main reason behind this is the upcoming Goods and Services tax (GST) and it will comes into effect in fiscal year 2017-2018. The government has decided against implementing any interim policies since the effects would be short lived. However, there were few announcements in the 2017 budget that will affect the Indian automobile industry.

Finance Minister Arun Jaitley announced that cash transactions will now be limited to Rs 3 lakh only. This might not affect people living in the bigger but the auto industry is still recovering from the effects of demonetisation and this move will only upset sales of cars further in tier two and tier three cities as most vehicles are bought on cash in such cities.

Allocation of Rs 2,41,387 crore to the transport sector

Jaitley announced that Rs 2,41,387 crore will be allocated to the transport sector and will be used for the betterment of our rail road and water transportation systems as it currently lack adequate infrastructure. Also, this amount will be used to develop India’ inland waterways which could reduce transportation times drastically and take the load off other sectors, primarily the road network but the auto sales will drop down.

The government, in the budget 2017, also announced that investment for the improvement of India’s highway network has been increased from Rs 57,676 crore to Rs 64,000 crore. Also, 2000km of coastal roads have also been identified for improvement, to increase connectivity between India’s major ports. This might be helpful to the auto sector as it will help in cutting transportation times. Also, the announcement will help reduce congestion and make highway drives more enjoyable.
Add Comment()
Comments ()