The dangerous effects of Virtual Reality on your health 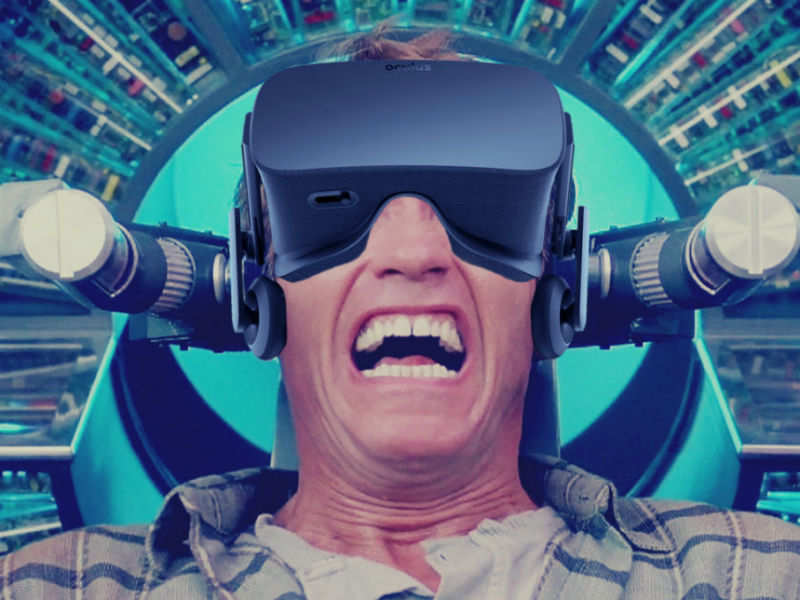 We're nearer than we've ever been to the fabled VR dystopia anticipated in 80s cyberpunk. We have affordable headsets, a lot of processing power to create virtual universes, and the biggest enterprises around (Sony, Microsoft, Facebook, Google, and so on.) are putting down big bucks on research and development to push the medium.
Advertisement

The basic problem hasn't changed since the Virtual Boy. It's movement. In , particularly in case you're using a headset like the Oculus, you can't generally move around. You can look around, beyond any doubt. But you can't genuinely inhabit the virtual space. Therefore, when you move in-game, people like me get sick&mdash;really fast. It's horrible. This part year I've spent a couple of dozen hours toying around in VR, and when I took off headset, I was either nauseated or uncomfortable.

What problems are we talking about here?

Oculus&rsquo; risk and safety guide lists these as potential symptoms

Desensitization implies that the person is no longer influenced by extreme acts of conduct, for example, violence and neglects to show empathy or sympathy as a result. In a few situations they effectively search out this kind of scenario for the adrenaline rush and sense of power.

Advertisement
This has been seen with gamers, particularly the individuals who play first person shooters or pretending games which involve a high degree of immersion.

Why did it come up short? Buyers didn't need it. Or they didn't feel they required it. If VR can get over that huge hurdle, it will probably have a lot of glorious years ahead. For the time being, VR has an uphill battle to combat.
NewsletterSIMPLY PUT - where we join the dots to inform and inspire you. Sign up for a weekly brief collating many news items into one untangled thought delivered straight to your mailbox.
CAPTCHA: