The Drought Series: Nearly 3.1 crore people in Karnataka are hit by the drought and migration is intensifying 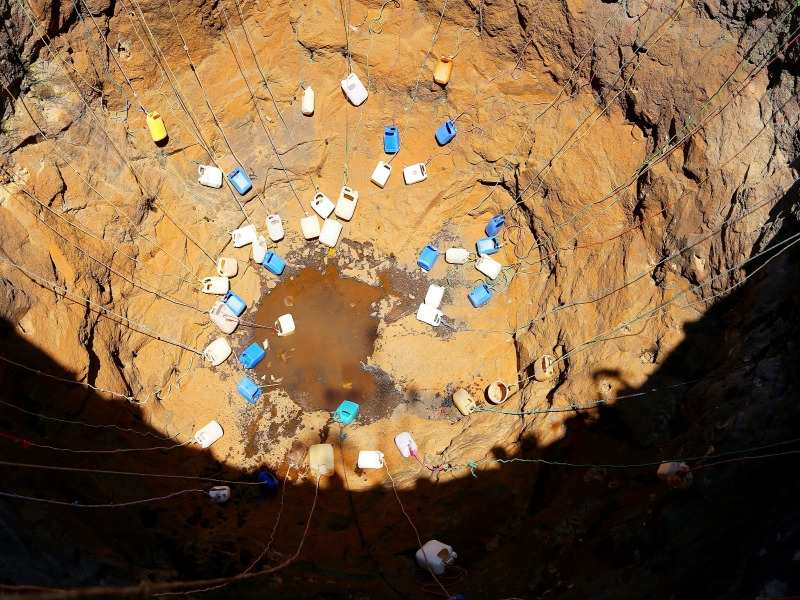 Another such state is Karnataka, which is going through worst drought in 10 years. Around 3.1 crore people and 22759 villages are drought struck, leading to a massive exodus of people. Although an exodus during summers is a common phenomenon in Karnataka, this time the figures have intensified and are alarming at around 3-4 lakh, including Hyderabad.

READ ALSO: The Drought Series: Telangana is facing its 3rd consecutive drought coupled with a heatwave

People in Karnataka are digging up wells, areas near rivers in search of water. Such is the situation that they are even exploiting water for the cattle.

In Bengaluru, wells have been dug as deep as 1,200 ft and there has been a six-fold dip in water table in urban areas and three-fold fall in rural Karnataka since 2005.

Areas such as Mysuru, Chitradurga, Tumakuru, Kalaburagi, Karwar, etc are staring at worst days to come since beside the rapid depletion of ground water, whatever water is left is also contaminated.

The state government has stepped up efforts in this regard and is sending water tankers, however, there are still many villages who are yet to receive the aid.

Even the Centre has approved Rs 723 crore for Karnataka, against the demand of Rs.1,417 crore for damage to the rabi or winter crop due to widespread drought.

The repeat woes of Karnataka are resonating with the other states too.