The Most Affordable 4G Phone In India. Any Takers? 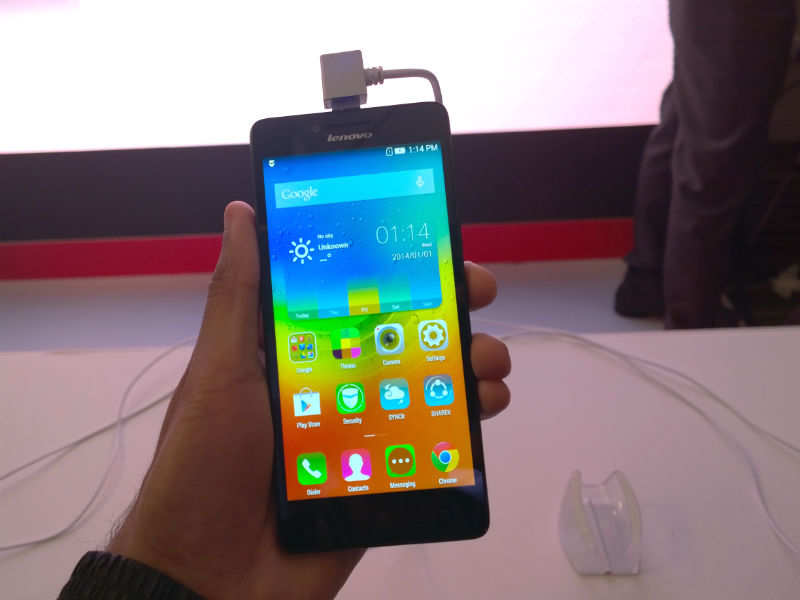 Just when 3G has started finding its feet in India, has unleashed its cheapest ever 4G in the country, Lenovo A6000. Priced at Rs 6,999, the device will be available exclusively on Flipkart, just like its Vibe X and Z series. At this price point, Lenovo’s giving Xiaomi, Asus and Motorola (among others) a tough run for its money; thereby, giving consumers plenty of options to choose from.

Lenovo A6000 plays more on the price factor, rather than competing with the might of Xiaomi and Yu, who have managed to offer exceptional value-for-money hardware at sub Rs 10k price point. Lenovo A6000 sports a 5-inch HD display which is smaller than Xiaomi and Yu devices, but in comparison to products in the sub Rs 7kK range that’s quite an impressive quality made available.

Lenovo has taken utmost interest in making sure that the phone manages to find takers for its sheer looks and figurine with 8.2mm thickness and weighing a mere 128 grams, making it one of the lightest phone in the budget segment.
Advertisement

The company has chosen 64-bit Snapdragon 410 chipset for the A6000 clocked at 1.2GHz that is basically the supported successor to the very popular Snapdragon 400 SoC. On the memory front, Lenovo has opted for 1GB RAM, offering 8 GB storage which is expandable up to 32 GB via microSD slot. Competing straight head with the popular Xiaomi Redmi 1S and Motorola Moto E, Lenovo A6000 comes fitted with an 8MP rear snapper and 2MP front camera as well.

The smaller sized phone, however seems to have to gotten the battery size right as this smartphone comes with a 2,300 mAh unit that should make day-to-day usage very convenient. To buy the Lenovo A6000 you will have to register yourself on Flipkart and you can do that starting from later today going up to 26 January. And from there on, Flipkart will sell the phone ( to registered users only) on January 28.

It's hard to complain about the product, its pricing and the overall value proposition but it'll be interesting to see if the phone will be available normally or the dreaded flash-sale model.
Advertisement