The mysterious rockstar death club: Why did they leave us so soon 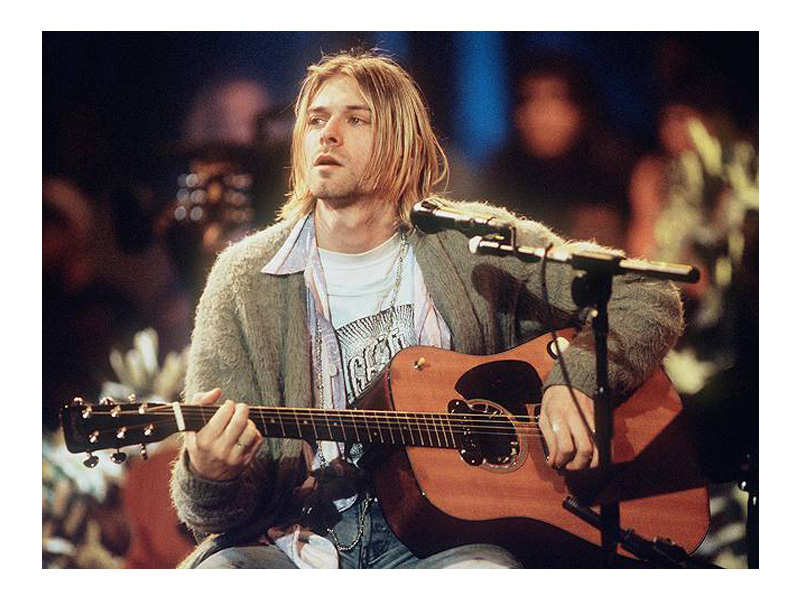 They have scoured the world and mesmerized millions with their mellifluous rock music, touring countries, grabbing eyeballs and sending the adrenaline high of music mavens round the earth. Their songs still continue to make our hearts go throb hard, their irresistible beats compel even non dancers to shake a leg. You can still hear their songs enamoring all as top numbers of music charts of the sizzling 60s and rocking 70s. Their names are still reminisced and admired as America’s most coveted music connoisseurs. But at the end of it all, the fact remains that their presence on earth was destined to be short n. Yes, we are talking about those great names in the genre of the likes of , , Brian Jones and who joined what became renowned as the 27 Club. Of course, it did not refer to any number related to their musical endeavors but to their mysterious deaths which all took place at the early age of 27 years. Was it only a coincidence or a series of common negative habits, abuses and suicidal streaks, which led these artists to welcome death at such a vulnerable stage of life? What were the reasons behind this cryptic 27 number which seized the lives of so many rock stars?
Advertisement
Advertisement

The flurry and furor over the mysterious number of death witnessed a new spark with the sudden death of in 1994 and Amy Winehouse’ demise that followed suit soon after. This was the juncture at which the infamous Club 27 began seeping and percolating in the minds of general public, publicized as it was through media and magazines. It was quite a few years after this that the four decade long debate over the short life spans of American formed the cynosure of attention of British and American researchers. A number of theories went on to explain and decoding the reasons behind the mythological Club 27. Indubitably abuses of alcohol and drugs reigned among the topmost causes behind the untimely deaths of these outstanding music connoisseurs. The fact that pharmaceuticals were readily available at every nook and corner with no bans over illicit drugs whatsoever at those years which was indeed one big temptation for these musicians who fell prey to such allurements. This was only a chain of reactions top what had been, for most of them, a negligent, emotionally perturbing and often turbulent childhood. Disillusionment, despondency and disdain led these vulnerable rock stars to take resort to illicit substances which seemed a way to escape the drudgeries and dreaded truths of their lives.

While substance abuse acted as a means of drifting into the oblivion far from the pains which crippled the emotional selves of these musicians, the widespread success and consequent lifestyle equally contributed to the nurturing of negative habits. Music, which turned a means of giving expression to their innate passion and a pedestal to ascend the ladder of fame, at the same time it pushed them more into the dungeons of hell. Swayed by the overwhelming fame which won them acclamations and applauds worldwide the musicians went on to adopt a lifestyle which was predominantly unhealthy, brimming as it was with all hedonistic and carnal pleasures one could think of. Coupled with the hedonistic lifestyle was the truth that many of these rockers even found likeness towards partners who reeled through same kinds of frustrations and thereby adopted same sort of a lifestyle. No wonder, Jim Morrison’s caused much hullabaloo when reports of his girl’s alleged lies, which had initially fallen through the cracks, came to the forefront. Music lovers were shocked by the tragic news which flooded headlines of newspapers in America when the rockstar’s body was found dead in a bathtub in Paris. It however, found a new direction when the truth highlighting his girlfriend’s equally abused lifestyle and her consequent lies to draw a veil on her own self-created mayhem. This pointed to the fact that these musicians were as much likely to get attracted and find solace in partners who took to drug abuse as well, thereby getting into the depths of hellish hedonism even more.

The final rockers to join the Club 27 connoisseurs were Kurt Cobain who attempted a suicide about two decades later in 1994 and Amy Winehouse who fell a tragic victim to drug abuse as well much later in 2011. With these unfortunate, tragic and untimely deaths engulfing these terrific, talented musicians what we are left with is just imagining and regretting over the number of musical masterpieces that could have been composed and which could have continued enrapturing us for many more years, had these mavens lived their life to the fullest.