The way you tag and tweet will undergo a massive change. Here's how 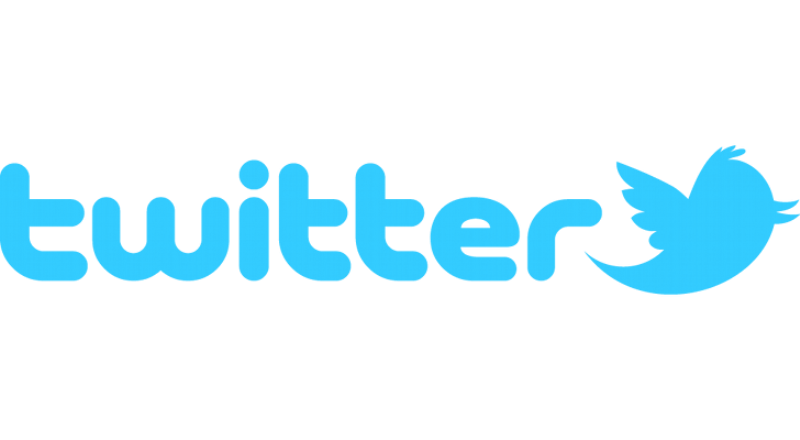 Advertisement
May be it is time to wean yourself off the 140 character limit that you relished so far on twitter, packaging every emotion, response and political debate into those cryptic messages. Soon, Twitter will repackage its 140 character tweets. Reports have it that work is already underway on bunking the tweets and the current character-limit to make them longer.

That sounds like huge news. Isn’t it? The media might as well play it up and run campaigns about how your 140 character limit that was imprisoning your thoughts, can actually be set free in the wide blue sky. Tweet as much as ye want, would mark your mornings, evening and late nights.

The main difference between other social media platforms and twitter is in the positioning that leads to popularity. Twitter was crisp to the point, and unambiguous. It was creativity packed in small powerful characters. Will that be gone now?

As for tech experts and analysts, that won’t happen. Not at least now, and not this fast. Twitter, analysts anticipate, may add a feature that may collapse or expand a tweet to read the full text without leaving the twitter feed, unlike it is happening now. You do pretty much the same as you were doing so far; only, the approach gets innovative and exciting while expanding possibilities. The new feature that will excite the tweeters would be called ‘super tweet’ to as to marry both the old and new.

Social media war between Twitter and Facebook on garnering more customer base is sure to get more exciting. As for the reports, twitter’s new strategy is a step in the direction of enticing those social media junkies who like it long and descriptive.
Advertisement

The ‘expand’ feature that is a habit with the users now. Twitter cannot afford to disturb the 302 million users that already form the customer base. But, perhaps, twitter has set its eyes on the features that have made Facebook popular with 1.49 billion active users in the recent times.

Given the way social media has evolved in the recent times, setting its own trend and deciding its own course; it only seems wise on part of twitter to rethink its strategy based on the magnitude of growth anticipated for the future.

Along with growing the characters, Twitter would also give a serious thought about tagging people on to posts. Because, with Facebook’s reply button, the way people respond to each other, has changed for better. Twitter could also possibly think of a better way of responding to a tweet without getting mixed up and all confused about the conversation that could be in progress. Right now, there is a generation that has still stayed away from twitter. The platform is a super success across classes of people, irrespective of their faiths and geography. However, character limit that set twitter aside from the other platforms is all set to change now, after years of getting its users to emote in 140 characters only.

While it created some brilliantly innovative updates that were concise and unambiguous because there was no space for foreplay or after play unlike other platforms, the change was imminent. With American elections closing in, and so much happening in the world across, twitter sure can’t lag behind in the parameters that were set years ago.

The mystery of the response this new product is bound to create, will be unraveled sooner than later. Let your imagination soar high and far then!
Advertisement