What are people eating in top eight Indian cities, according to Swiggy 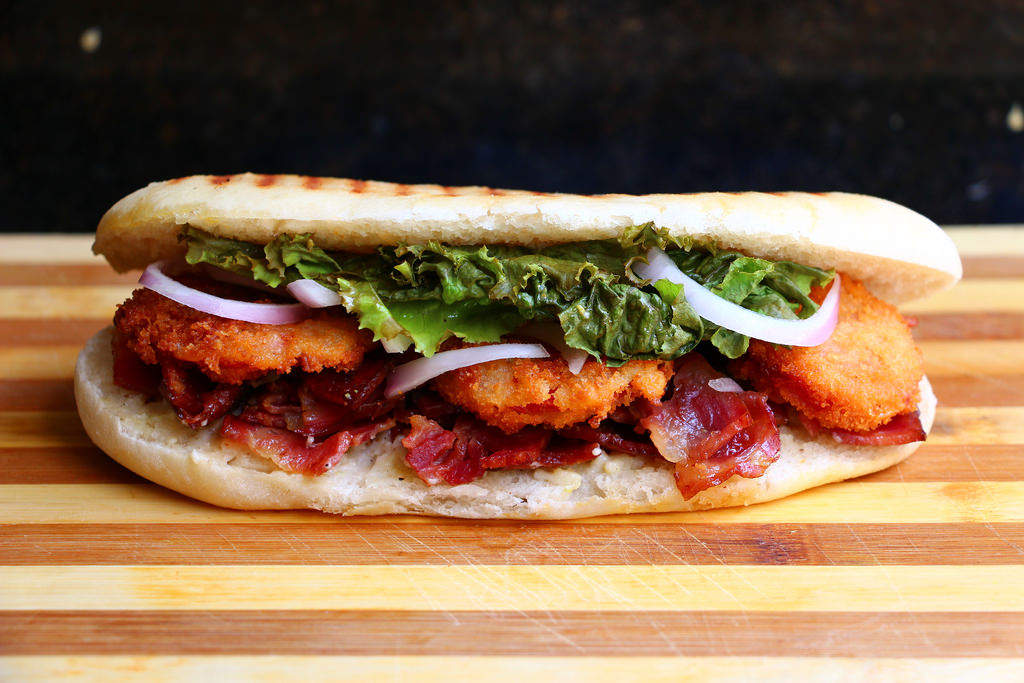 Swiggy is a Bangalore-based food delivery startup that collated data from eight cities (Bangalore, , Hyderabad, & NCR, , and ) where it operates, and tracked top five cuisines, main course items, snacks, and desserts across India to find out what the Indian cities are ordering in.

It has partnered with over 12,000 restaurants across these locations.

These are the highlights:

ALSO READ: The Jaipur Lit Fest tried to be completely cashless and failed. Here's what happened.

&bull; Biryani capital, Hyderabad, made up for Delhi&rsquo;s underwhelming response by ordering biryani even during snack time--between lunch and dinner--when orders in other cities gravitated toward street food and burgers.

&bull; Regional cuisines held sway in their geographies and in diametrically opposite locations. For example Delhi-NCR, apart from ordering chole bhature, loved to order masala dosa.

Advertisement
ALSO READ: This IoT device will help you save money and reduce your water consumption

Image credits: Casse Croute
NewsletterSIMPLY PUT - where we join the dots to inform and inspire you. Sign up for a weekly brief collating many news items into one untangled thought delivered straight to your mailbox.
CAPTCHA: