Advertisement
Navdeep Yadav
Nov 17, 2020, 15:46 IST
BCCL
Advertisement
The billionaire Tesla CEO is set to become the world’s third-richest person, leapfrogging Mark Zuckerberg after his net worth swelled by more than $15 billion in extended trading, on Monday, according to Bloomberg. This comes as one of the biggest gains in the ranking of the world’s 500 richest people.
The Bloomberg Billionaires Index put Musk’s estimated net worth at $102 billion at the end of Monday. Musk is currently the world’s fourth wealthiest man, and with this addition he is set to overtake Mark Zuckerberg, who currently has a networth of $106 billion.

The jump in Musk’s fortune came as the shares of the electric car-maker Tesla soared over 13% after S&P Global said the company would be added to S&P 500 index, a broad measure of the most prominent stocks listed in the US.


A milestone for Tesla

Tesla which has a market cap of $390 billion will officially join the benchmark index prior to trading on December 21, the S&P Dow Jones Indices said in a statement.


It is a milestone for Tesla that will expand its investor base and put the electric automaker in the same league as Apple, Berkshire Hathaway and Microsoft. “Tesla will be one of the largest weight additions to the S&P 500 in the last decade, and consequently will generate one of the largest funding trades in S&P 500 history,” S&P said in a statement.

“However, Tesla itself is very liquid, and adding the stock at the upcoming December quarterly rebalancing coincides with the expiration of stock options, stock futures, stock-index options, and stock-index futures, which may help facilitate the funding trade”.

Since Tesla is a large company, S&P Global said it is consulting with investors as to whether to add Tesla in two tranches or all at once. “Due to the large size of the addition, S&P Dow Jones Indices is seeking feedback through a consultation to the investment community to determine if Tesla should be added all at once on the rebalance effective date or in two separate tranches ending on the rebalance effective date,” the statement read.

Breaking its own records

While auto stocks have seen a subdued year around the world, it has been a great period for Tesla. Tesla shares listed on NASDAQ have gained over 374% of its actual value on January 1, till date.

Advertisement
The company has been breaking its own records in the past year. The Q3 revenue of Tesla rose to $8.7 billion against the Wall Street expectations of $8.2 billion. The company also ended the quarter with a new record of $14.5 billion cash position in the bank.


(with inputs from IANS)

SEE ALSO: Delhi government wants weddings to be restricted to 50 people, markets to be sealed if norms violated 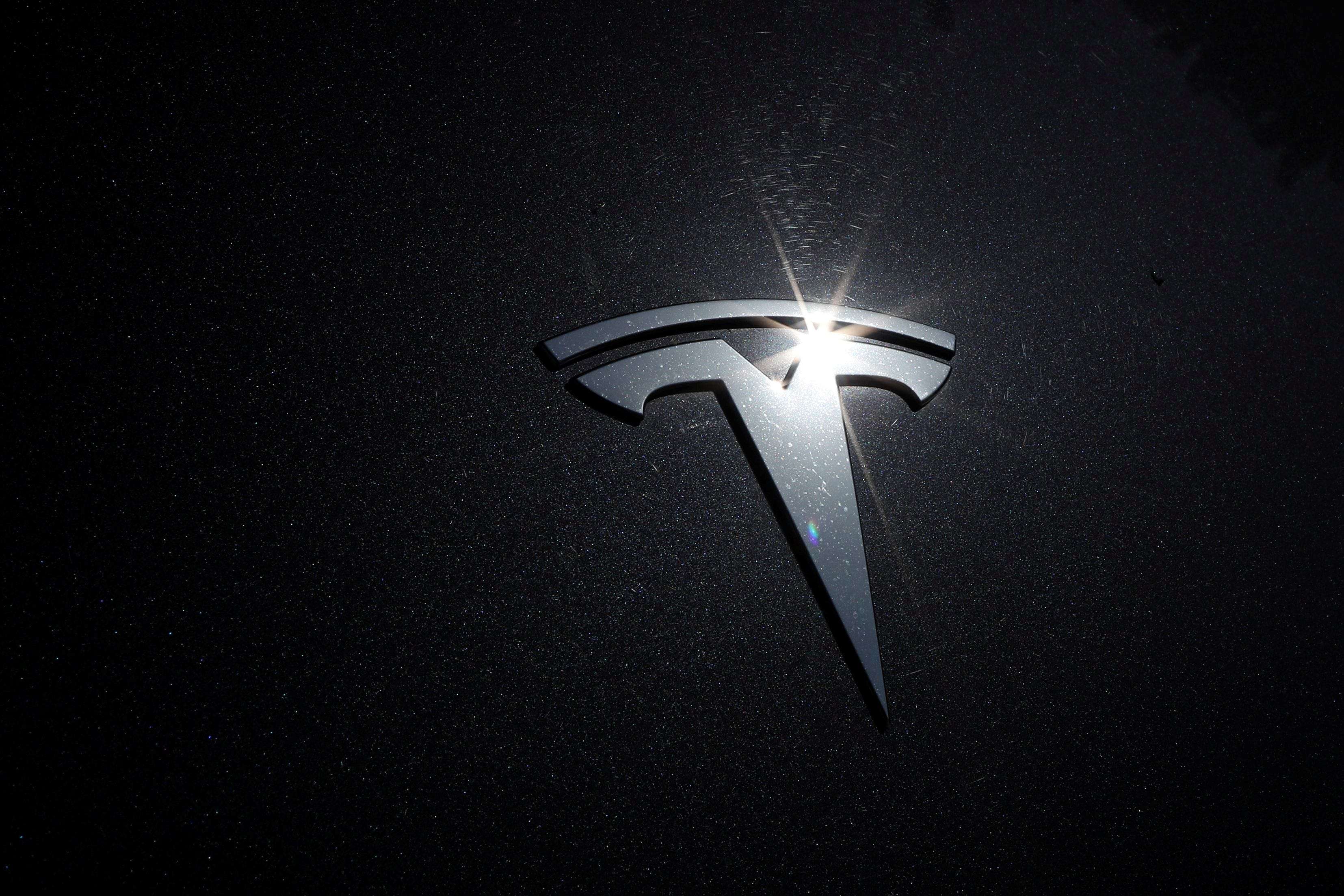 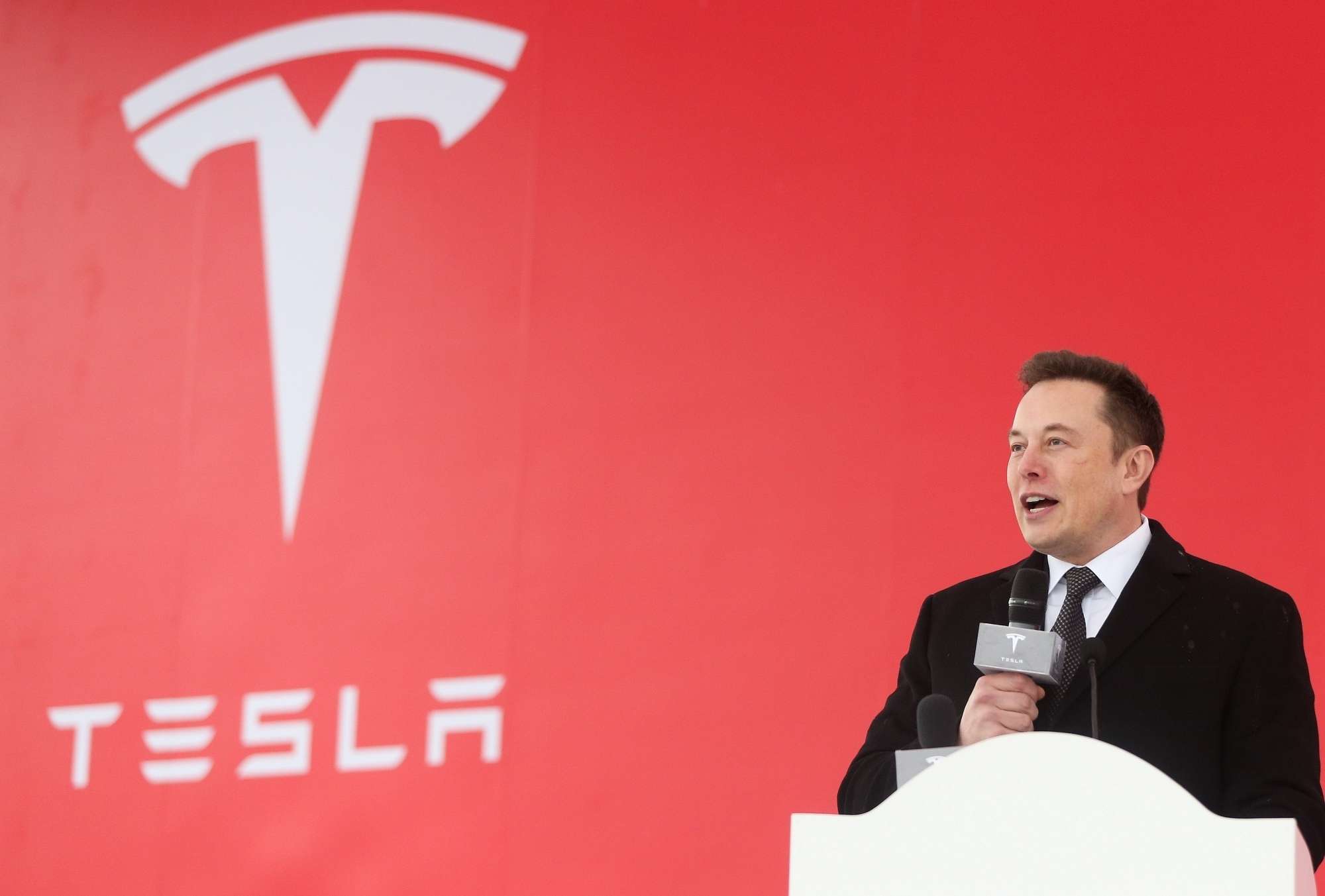