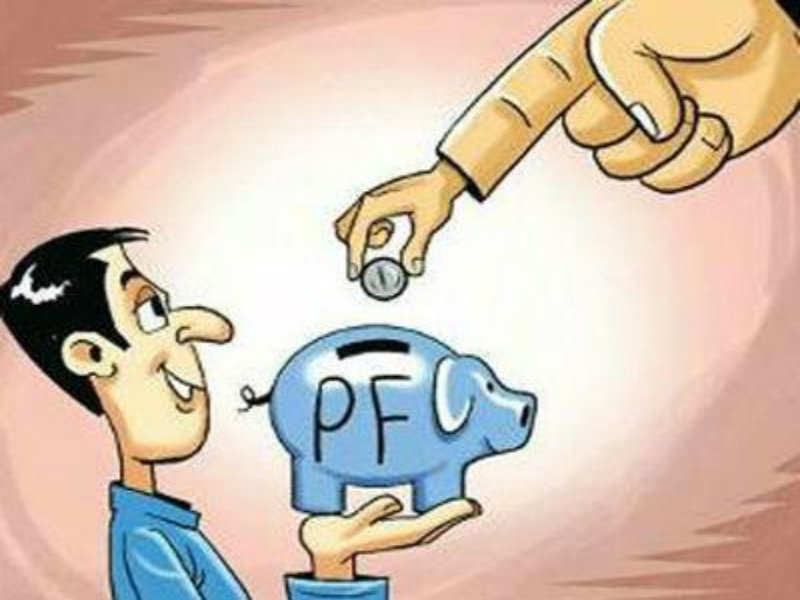 Advertisement
To ensure social security for people in old age, the government will put a cap on premature withdrawal of provident fund (PF) money. It might affect employees who tend to withdraw due to some reasons before retirement, reported the Economic Times.

According to a proposal by the Employees' (), an employee should be allowed to withdraw only 75% of the overall kitty, instead of 100% as permitted under the existing Employees' Provident Funds Scheme, 1952 in case of resignation or for any other use before retirement.

If the proposal is implemented, it will impact working people who tend to withdraw PF money between jobs or those planning to use it for either buying a house or for paying medical bills or for children's or weddings.

Pre-mature withdrawal before retirement on these counts as well would also be restricted to 75% of the overall amount.

"The provision of 100% withdrawal at any time is being misused to a large extent. The idea of a PF account is to ensure social security for workers in old age," central provident fund Commissioner KK Jalan told ET on the sidelines of Week celebration by the EPFO.
Advertisement

The aim is to retain the worker in the PF net and ensure that the money saved under the PF account as social security for old age is used only in case of dire need.

Of the 13 million annual claims pending with the EPFO, over 6.5 million claims are for 100% withdrawal.

The proposal, which is seen as a reverse move happening for the first time in the history of the EPFO, is pending with the and once approved it could be implemented by a simple executive order outlining changes in the EPF scheme.

Jalan said that the ministry is interested and hence a notification to this effect could be in place within this month. If implemented, it could bring down the number of claims annually to just 5 million.

The proposal, however, has not been liked by trade unions. "It is our money and not a single penny is contributed by the government. Hence, we should be allowed to withdraw the full amount as and when required, in the absence of which the government should compensate with higher minimum wages," Ashok Singh of Indian National Trade Union Congress told the financial daily.
Advertisement