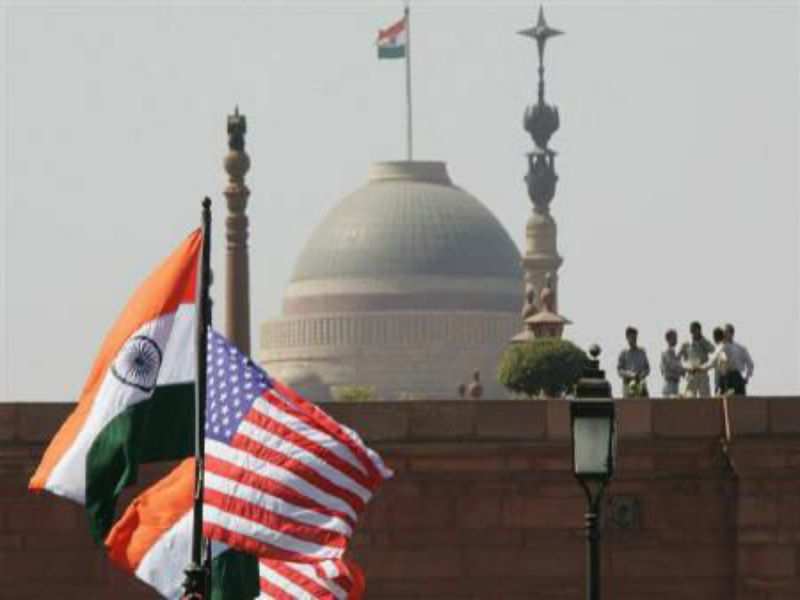 A record number of 27 US lawmakers are visiting India this week and three issues are going to be at the top of the agenda.

India is going to take up the H1B visa, Pakistan and IT jobs issue with the US delegation in New Delhi.

H1B and supply of defence equipment to Pakistan are going to be the two main issues. The new Bill on the H1B professionals is going to affect hundreds of Indian professionals.

Advertisement
This visit of Democratic and Republican members of the Senate and the House of Representatives is a demonstration of &quot;bipartisan support in American Congress for strong India-US relations,&rdquo; a person familiar with Indo-US ties told ET.

This will be the first visit by the US delegation after inauguration of US President Donald Trump.

The Prime Minister Narendra Modi-led Indian government is keeping a close watch on the fate of India information technology professionals working in America. The matter has been discussed at the highest levels of the two governments since January 20.

Advertisement
India will also rely on the US Congress to limit supplies of American advanced military hardware and weapons systems to Pakistan besides maintaining oversight on aid Islamabad is accused of diverting to finance terror. Last year, Congress played a key role in blocking the sale of F-16 fighter jets to Pakistan. A bill is pending in Congress to declare Pakistan a terrorist state.