These are the cleanest Indian cities, according to CSE 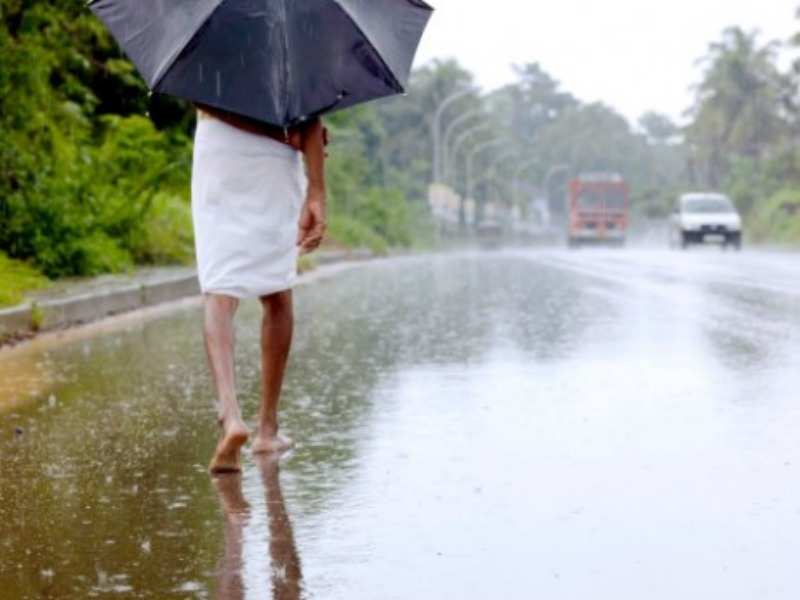 A report by Centre for Science and Environment (CSE) has stated Alappuzha in Kerala, Panaji and Mysuru are the cleanest cities in India.
Advertisement

The survey-‘Not in my backyard’-, which is based on solid waste management practises in towns in India, placed Delhi at the "bottom of the heap".

"Alappuzha, Panaji and Mysuru are three of the , with municipal waste management systems that actually work. CSE rated Indian cities on their management of solid waste - metros like Delhi feature at the bottom of the heap," a latest rating by Centre for Science and Environment (CSE) said.

"This book started as a survey, we wanted to simply know which city is India's cleanest. We knew that once we found out which is the cleanest, we would also find out what makes it so. This would give us the answers for future policy," said CSE Director General Sunita Narain.

Noting that the last survey to understand quantity and composition of garbage was done over a decade ago, CSE said that the methodology used to calculate waste generated is to simply extrapolate an assumed quantity estimate with the population.

Advertisement
Referring to the Department of Economic Affairs position paper on solid waste management of 2009, CSE said that urban India was already producing some 80,000 MT of waste a day.

It projected that by 2047, India would be producing 260 million tonnes of waste annually needing over 1,400 sq km of landfills which is an area equal to Hyderabad, Mumbai and Chennai put together, CSE said referring to the paper.

According to Central Pollution Control Board (CPCB) estimates, over 90 per cent of Indian cities with a functional collection system dispose of their waste in landfills, CSE said.