These artists are re-inventing the contemporary glass art in India 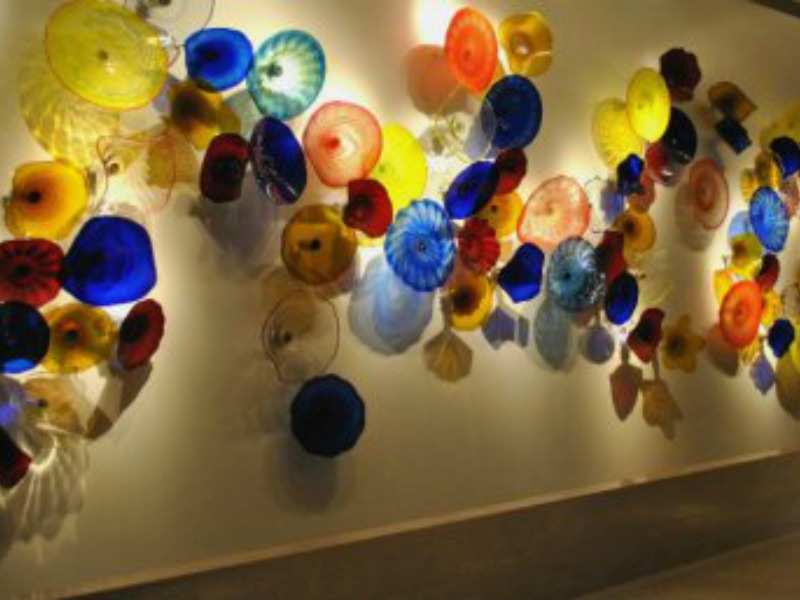 In the early 20th century, most glass production happened in factories. Even individual glassblowers making their own personalized designs would do their work in those large shared buildings. The idea of "art glass", small decorative works made of art, often with designs or objects inside, flourished. Pieces produced in small production runs, such as the Lampwork figures of , are generally called art glass.

By the 1970s, there were good designs for smaller furnaces, and in the this gave rise to the "studio glass" movement of glassblowers who blew their glass outside of factories, often in their own studios. This coincided with a move towards smaller production runs of particular styles. This movement spread to other parts of the world as well. And in India, you can now see a lot of work happening, thanks to a few dedicated artists who are passionate about glass.

However India still lacks proper streamlining of the art form, be it through museum or workshops. Most artists have their own workshops where they work from and generally dependent on hospitality sector for commercial activities.
Advertisement

Modern works of glass art can be seen in a dedicated glass museums and museums of contemporary art. These include the in Norfolk, Virginia, the in , the Metropolitan Museum of Art, the Toledo Museum of Art, and Corning Museum of Glass, in Corning, NY, which houses the world's largest collection of glass art and history, with more than 45,000 objects in its collection. The Museum of Fine Arts in features a 42.5 feet (13.0 m) tall glass sculpture, , by . In February 2000 the Smith Museum of Stained Glass , located in 's , opened as the first museum in dedicated solely to stained glass windows. The museum features works by Louis Comfort and , and is open daily free to the public.

In India, here are the leading glass artists who are pushing the glass ceiling: